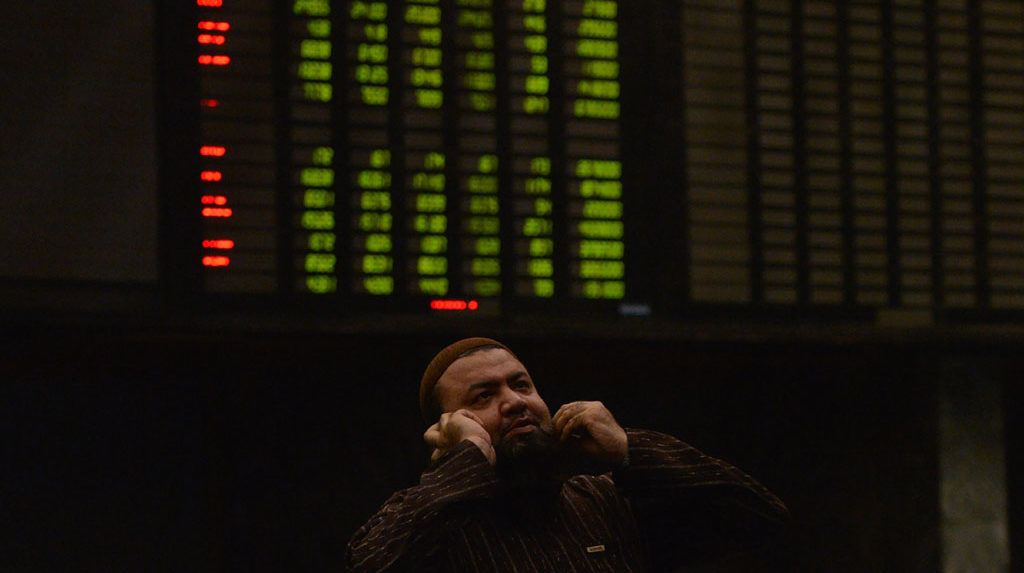 The Pakistan Stock Exchange (PSX) and Securities and Exchange Commission of Pakistan (SECP) are at loggerheads on the issue of elections for the bourse‘s board of directors.

On Dec 29, SECP issued a directive to the PSX to hold elections for the new board by February 28 (today). But due to opposition from broker directors, together with some independent directors, the process has been thrown into chaos.

A broker director told a local newspaper that the three-year term of the present board, which includes Chinese members, ends in Feb 2019, after which fresh elections will be due next year.

SECP Chairman Zafar Abdullah was not available for comment as he is abroad. However, a source at the SECP, who is privy to the developments observed, told,

We (SECP) are laying stress on the fact that there should also be representation of the public who have subscribed to the 20% shares issued under the IPO and are now also the owners of the PSX.

Following the sale of 40% of PSX’s stake to the Chinese consortium, the 15-member board of the PSX currently features four representatives of Chinese investors, three selected by the stockbrokers, two people nominated by SECP, while the remaining five are ‘independent’. By virtue of his position, the CEO of PSX sits on the Board as the 15th member.

Over five meetings have been conducted in the previous month to resolve the issue, but both parties were unwilling to change their stance.

Malik Riaz’s Investment Bank is Gearing Up to Start Operations

One of the independent directors, Rahat Kaunain Hassan resigned on Monday. An e-mail was sent to the members of the board where she stated that despite multiple meetings of the board, no progress had been made on the matter resolving the SECP directive for holding fresh elections.

Her letter seems to mirror the Chinese sentiments. Her letter states:

I fully agree with the Chinese representatives that the board and its meetings should primarily be focused on developing the business of the exchange, rather than being entangled in controversies or frivolities.

People aware of the matter said that the main reason behind the brawl between the SECP and the PSX is the matter of appointment of ‘independent directors’.

However, since PSX is now a listed company operating under the Companies Act, 2017, it is subjected to the rules under the act applicable to all listed companies.

Until the completion of demutualisation, the power to appoint independent directors was vested with the SECP.

“The SECP directive cannot supersede the law, which requires that all listed companies should hold elections to the board every three years and the three year term of the current board would expire in February 2019,” said the PSX director.

But why is the PSX inflexible over the delay in elections by a year? The reason would surprise many. “The term of the present chairman SECP would end in August this year. If the elections are held now, the SECP would have the power to appoint independent directors over its own liking,” mentioned a broker director on the PSX board.

As enshrined in the Companies Act, 2017, the number of independent directors on the board shall not be less than the shareholder directors.

What option does the SECP have now as the PSX has contravened its directives and failed to form a new board by today?

He said the apex regulator was empowered under Section 159 of the Companies Act, 2017 to displace the PSX and enforce its order.