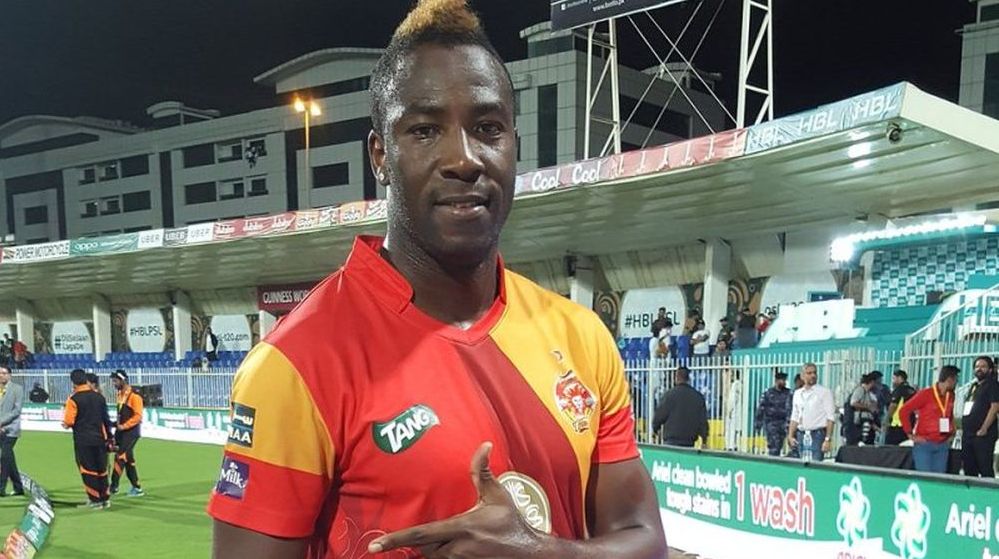 Just when you thought the Pakistan Super League has done enough to entertain the viewers, Islamabad United and Lahore Qalandars pull off a stunner of a game; a nail-biting chase equalling the first innings score, then a sensational first-ever Super Over in the PSL, making it all the more appealing to glue to the television screens for the rest of the tournament.

Summary: A match which promised to be a huge clash between the top-ranked sides was washed away as the match was abandoned due to wet outfield.

Both teams shared one point each as a result of the weather as Karachi Kings retained the top spot while Multan climbed to number two.

It took Lahore Qalandars four games to come up with a formula which could win them games, last night certainly looked like they could pull if off as the bowlers did a tremendous job in restricting Islamabad to 121 on a Sharjah track.

JP Duminy (34) and a late blitz from Hussain Talat (33 at 157.14) made sure that Islamabad bowling attack had something to bowl at.

A target of 122, with batsmen like Brendon McCullum, Fakhar Zaman, Sunil Narine, (and Umar Akmal, although it would be unfair to mention his name here), should have been a walk in the park, but no Lahore Qalandars don’t like it without the drama, do they?

The only good thing for Qalandars was the youngster Agha Salman’s batting who looked promising in his knock of 48. McCullum, probably the most experienced T20 campaigner around the world, felt the heat as he managed only 34 from 49 balls and nearly carried the but still could not finish the game, disappointing Rana Fawad yet again.

Had it not for the PSL debutant, Salman Irshad from Kashmir – who smashed the first ball he faced for a six (he took the wicket with his first ball too), and mind you it was the last over and Qalandars were 9 wickets down – the Qalandars would have lost the game which was theirs to take when they were 2 down for 77 in 11 overs.

Summary (First 20 Overs): Match tied, to be decided on Super Over.

“If Super overs are also tied then Misbah and Devichich would have beard competition”, just a random comment by a fan before the Super Over.

Islamabad United needed 16 to win a contest which left us short of nails.

Overall Summary: Islamabad United won the one-over eliminator thanks to Mohammad Sami (3-21 and 15 in Super Over) and Andre Russel who kept his cool to blast 10 runs off the last two balls to win his team a thriller.