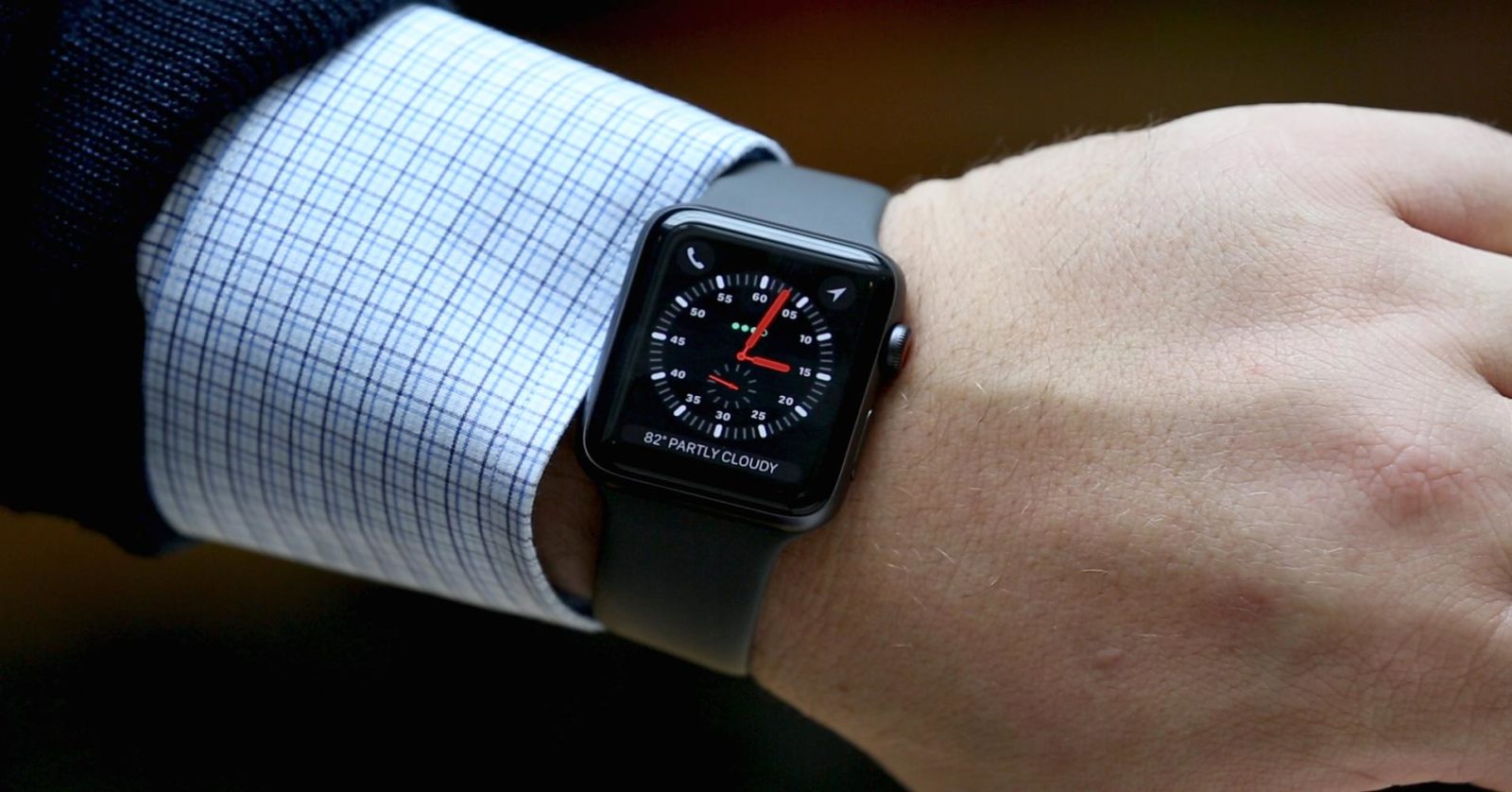 Smartwatches may not have received popularity experts and manufacturers hoped, but that hasn’t stopped Apple from dominating the industry.

Apple Watch has outsold all the other smartwatch brands by a large margin in 2017, according to a financial report released by International Data Corporation (IDC).

Google is Using AI to Scan Eyes for Heart Diseases 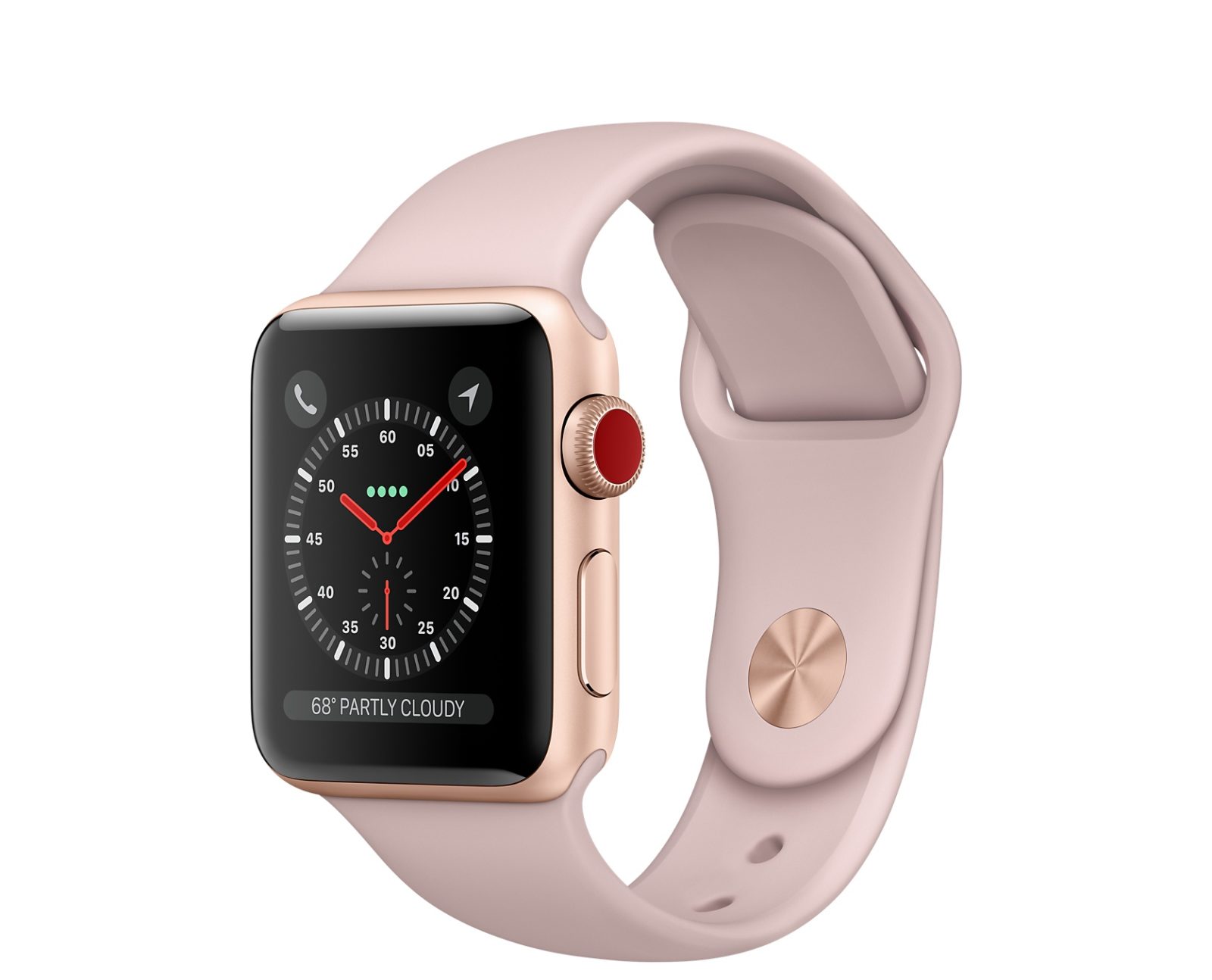 According to IDC’s numbers, in the last quarter of 2017, Apple shipped around 8 million units. 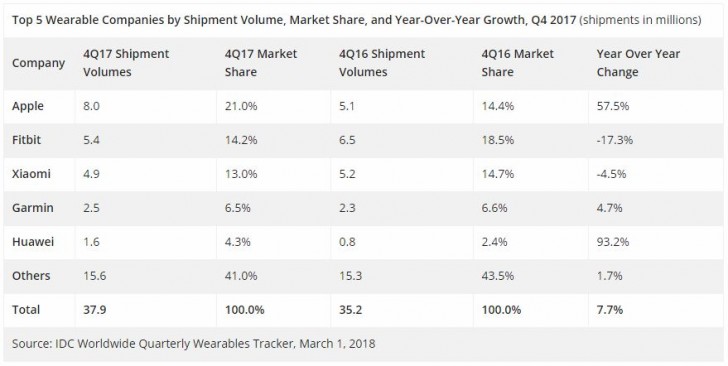 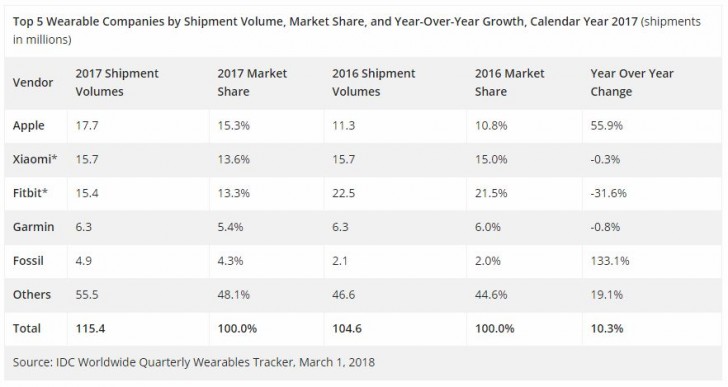 For Apple, the list only included its $249 Apple Watch. On the other hand, the competitors had every type of wearable included, like Xiaomi’s Mi Band 2 which isn’t exactly a smartwatch.

MacRumors made a list comparing smartwatches only, which shows Apple outselling every other brand combined. 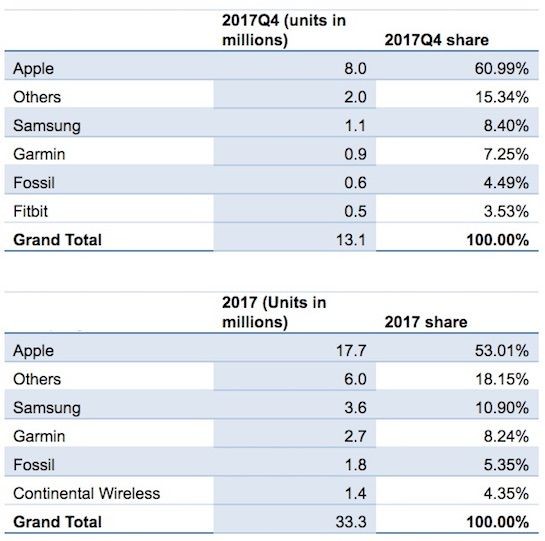 It seems like Apple has completely taken over the smartwatch business with its best sales figures yet. As far as smartwatches are concerned, the competitors are nowhere to be seen. What’s interesting here, is that despite having limited compatibility, people still want to go for the expensive Apple smartwatch.