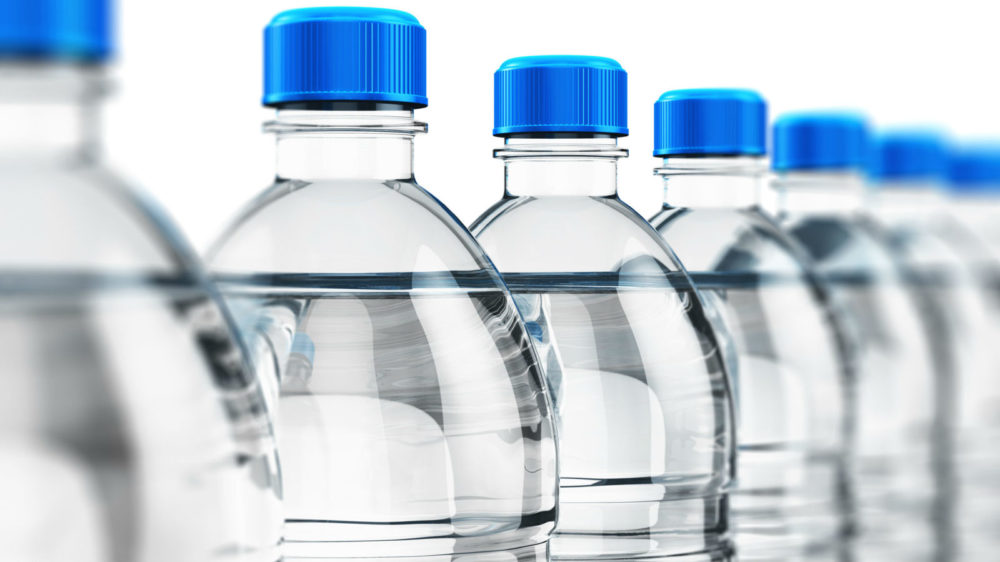 The Punjab Food Authority (PFA) was ordered by the Supreme Court – right after hearing a case against the sale of substandard water bottles – to shut down bottled water suppliers until they abide by the standards set by the Food Authority.

‘1,150 companies are registered in the district of Punjab out of which 1,053 are functional. The remaining 97 were already closed down,’ PFA’s Director General Noorul Amin Mengal told the court on Saturday.

“578 companies had passed the tests while 34 were closed after they failed to meet the criteria. Results of 135 companies were still in waiting” he said.

Upon this, he was ordered by Chief Justice Saqib Nisar to shut down the companies until they don’t follow the rules.

Advocate Mustafa Ramday did not show up at the hearing. Chief Justice showed signs of displeasure and asked Advocate General Punjab Shakilur Rehman Khan to make him appear.

Later, the law officer informed the bench that Ramday was out of the country. The hearing was then postponed until March 8.

“No contamination was found in the samples of broiler chicken’s meat randomly taken from different parts of Lahore,” says the Acting vice-chancellor of University of Health Sciences Prof Dr Faisal Masood to the Supreme Court.

He also added that the problem lies with the way chicken meat is handled by the butchers, therefore, chicken meat itself is not contaminated.

Upon a question about the steps being taken to ensure hygiene at the chicken selling shops, PFA DG Mengal told that strict measures had already been taken.

The Chief Secretary was directed by the CJ not to transfer Dr. Masood as they would need his help regarding this issue.

A report is to be submitted – about the tests that have been carried out on the poultry fee -, by a committee, comprising advocates Salman Akram Raja and Uzair Bhandari. This report will be discussed in the next hearing scheduled on March 9.

A request was submitted to the Supreme Court by a lawyer of a formula milk manufacturing company to withdraw the condition of printing “it is not natural milk” on their product. This appeal was summarily rejected by the court.

On behalf of Nestle Milk, Advocate Salman Aslam Butt requested the court to waive the condition.

The company has been following all international and local standards for producing its formula milk (Lactogen) for the children up to six months.

He mentioned that infants can’t digest milk produced from buffaloes in the early years and that formula milk was necessary for them. He also told that the company follows the rules set by the authorities.

On the other hand, CJ realized that the court is not bound to follow the rules of the food authority and said:

Milk is a great blessing of Allah and if manufacturing companies were not ready to print ‘it is not natural milk’ on their products the court could ban their production.

Meiji Formula Milk’s CEO was also summoned in the next hearing scheduled on March 8.