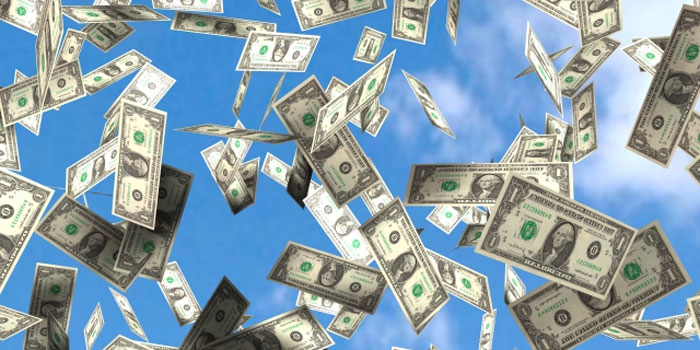 Pakistanis own an estimated $150 billion worth of property/assets in foreign countries. The foreign and undeclared assets are a major hurdle in properly documenting the economy.

Pakistan Business Council (PBC) organized a seminar on the topic of “Documenting the Economy, closing the Loopholes, Section 111(4) and Foreign Currency (FCY) Accounts” which was held at a local hotel.

Shabbar Zadi told that an exact figure about total undeclared assets obtained from outside of Pakistan is unavailable. It is estimated that this amount is about $150 billion. Most of this is not in liquid assets and is parked in real estate. He said that the country’s tax laws are discouraging and have loopholes which enable these foreign tax havens.

Pakistan’s tax laws are designed in a manner to not ease documentation, rather they discourage the documentation of the economy. Importers and exporters are involved in under-invoicing and park this money out of the country.

Arif Habib in his speech said that in Pakistan, the rate of return is better than western countries. The money outside Pakistan has not been invested in any projects and is there only to avoid taxes. An amnesty scheme must be introduced to declare foreign assets.

It was estimated that declaring foreign assets would bring 4 to 5 billion dollars in Pakistani economy. If the amount is $1.5 million or less there is no need to give any amnesty.

Ashfaq Tola said that Pakistani businessmen are scared of tax administration and don’t wish to enter the tax regime.

The last amnesty scheme was good but the business community did not come forward to join the tax net. In this scheme, it was expected that about 2 million declarations would be filed but only 10 thousand were filed. He demanded a broad-based amnesty scheme.

Pakistan needs to close all loopholes in the laws and systems and then announce an amnesty scheme. The scheme must cover foreign, local and real estate declarations.

Ashfaq Tola told that on real estate, the government must reduce the tax rate and increased valuation. If this is not done, real estate will be the biggest area of black money parking.