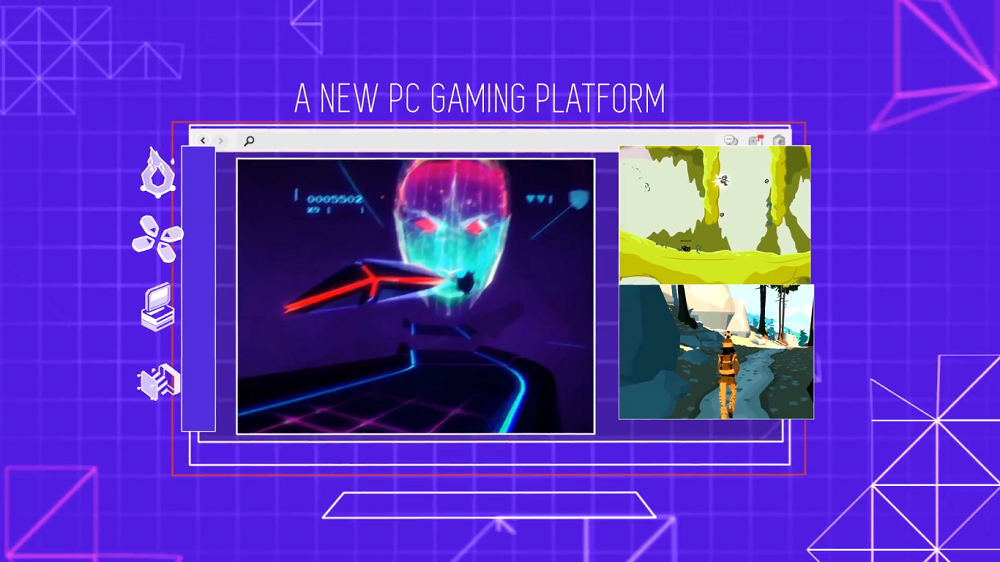 Online gaming mogul Kongregate is planning to launch an indie game focused store this summer. Called Kartridge, the new store aims to facilitate Indie studios while differentiating itself from Steam.

If you grew up in the pre-2010’s, you might know about the likes of Miniclip or Kongregate.

The online gaming website craze was at a fever pitch in those years, with the aforementioned sites being at the top.

Kongregate is now branching out and is building an indie game store called Kartridge. Unlike Steam, however, Kartridge will only sell Indie games and will launch in Summer this year.

The new store will have multiple pricing models, letting you pay for games however you want. You can either pay directly, pay what you want (similar to Humble Bundle deals) or just go for the free to play ones.

Difference(s) Between Steam and Kartridge

A major difference between Steam and Kartridge is that the latter will be focused on community interactions, with achievements that net you discounts and deals on the store.

We’re not coming in just to build another store. No-one needs that. This is about building a platform that is focused on creating a very fair and supportive environment for indie developers. We want to make it feel like a platform that is open and inviting to all and doesn’t take an approach of everything is black and guns are the first thing you see.

Indie game developers often have tight budgets with studios often going big or going broke with a single game. Kartridge has a plan to facilitate that as well, making the deal sweeter for Indie studios,

Our initial plan is that the first $10,000 in net revenue, one hundred percent will go to the developer, and after that, we’ll go to [30 percent retail margin]. We think that for smaller developers especially, that first 10,000 in revenue is really important.

The above-mentioned “plan” is only applicable to games that are uploaded before October 2018. 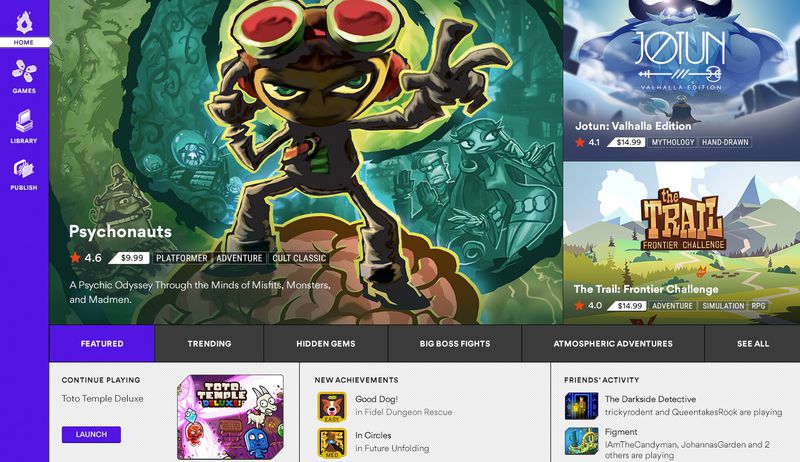 Better revenue sharing models will also be available for Exclusive deals (meaning the game will be exclusively available at Kartridge).

Another major feature offered by Kartridge will be a Twitch-like video streaming service, which will be added to the store down the line.

Kongregate originally started as an online gaming site, offering a large menagerie of games. In 2013, they expanded to mobile gaming, porting many of the famous games from the site to Android and iOS.

The site was later sold off to GameStop and the online flash game craze also ended. The studio’s experience of working a variety of game publishers and dealing with a huge library of games is sure to help them with their new venture.

We have 120,000 games on Kongregate. We have a lot of experience with the kind of content glut that we see other platforms dealing with. We know how to make sure the right games bubble to the top.

Will the store be successful or will it fail, succumbing to the overwhelming might of  Steam? Only time will tell.