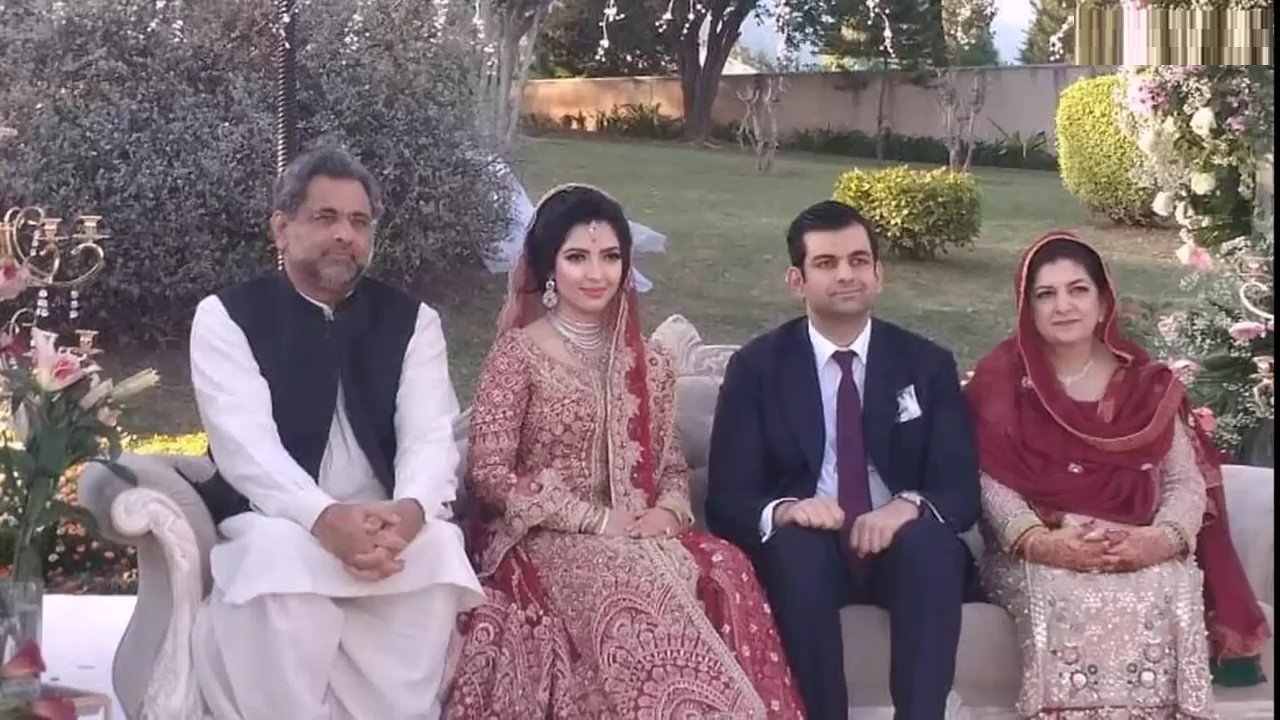 PM participated in the Walima reception of his younger son, Abdullah Abbasi held at the PM house Islamabad. The function was kept as simple as it could be. The two families also made sure that the one-dish regulation was followed.

Prime Minister Shahid Khaqan Abbasi has set a great example for other politicians to emulate. This Sunday, he held a modest yet beautiful wedding reception for his younger son.

The groom, Abdullah Abbasi, works at a senior position in Airblue Airlines and his wife Maryam, is the daughter of Raja Nosherwan, a retired civil servant.

Reports mention that the wedding reception for PM Abbasi’s son was pretty low key. Only a few people were invited, with no government officials or staff members of the PM House present during the event.

This gesture is a far cry from events of a similar nature, where public officials leave no stone unturned and go all out with lavish wedding arrangements that end up costing millions of Rupees. The truly sad part? All duly paid for by the Pakistani taxpayer, and that too without their knowledge. 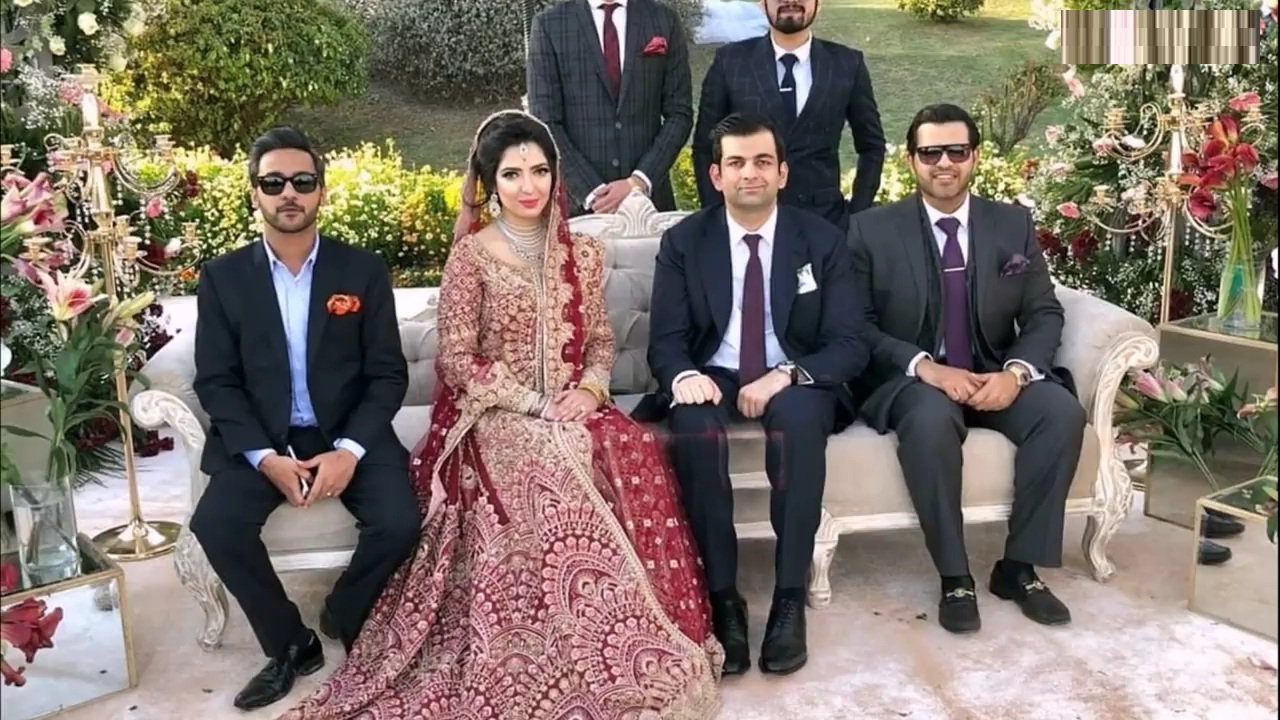 They say practice what you preach. And in this instance, Prime Minister Abbasi went with the law, serving only one dish in the wedding for his guests.

Here are some wedding pictures for the reception that was held at the Prime Minister House: 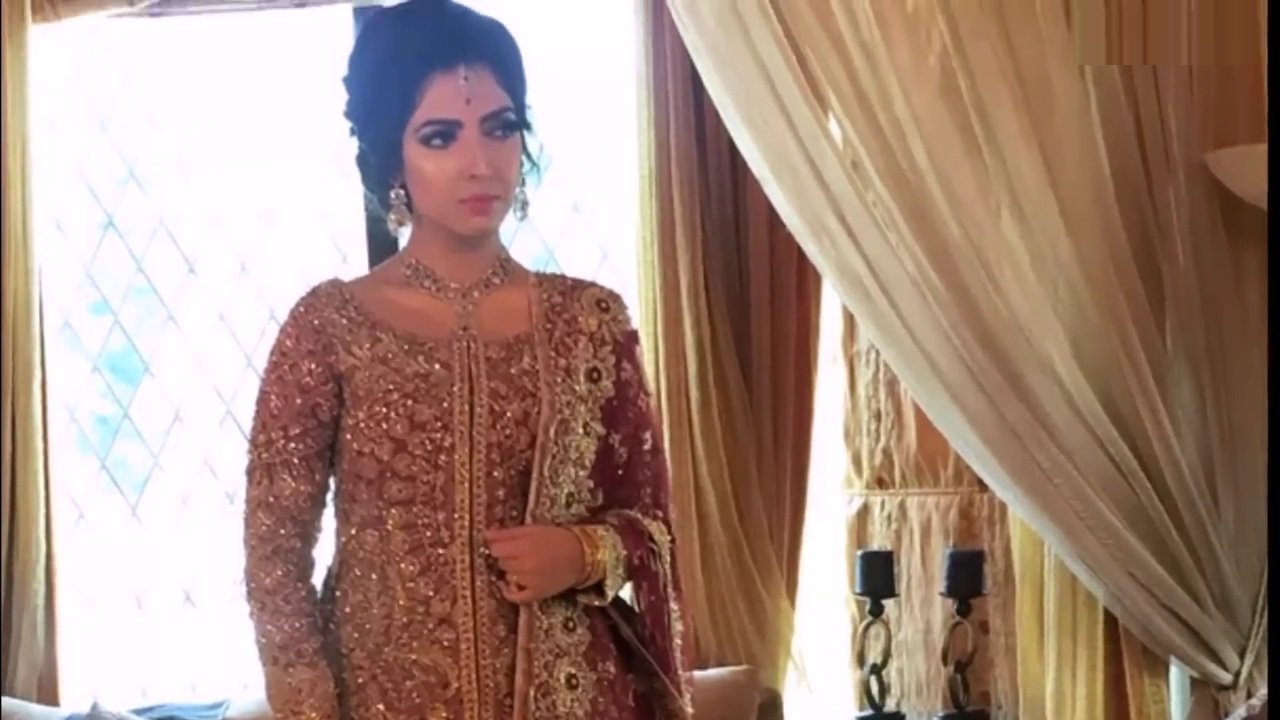 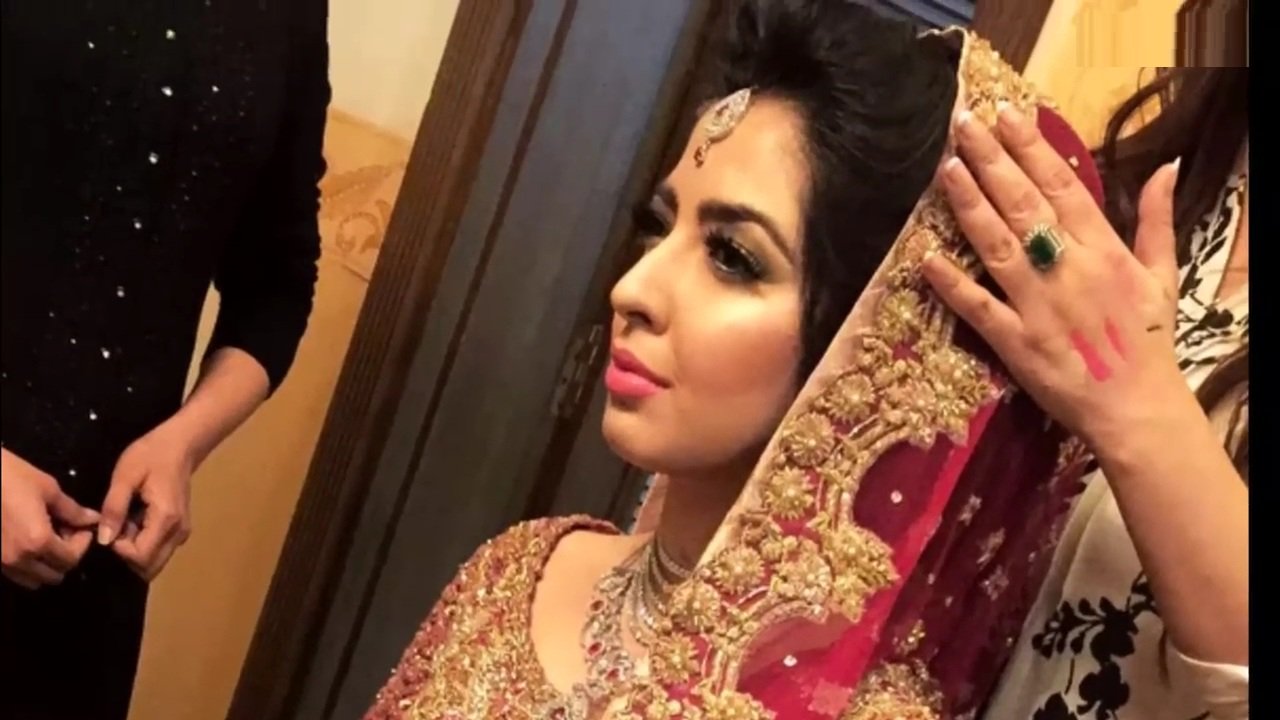 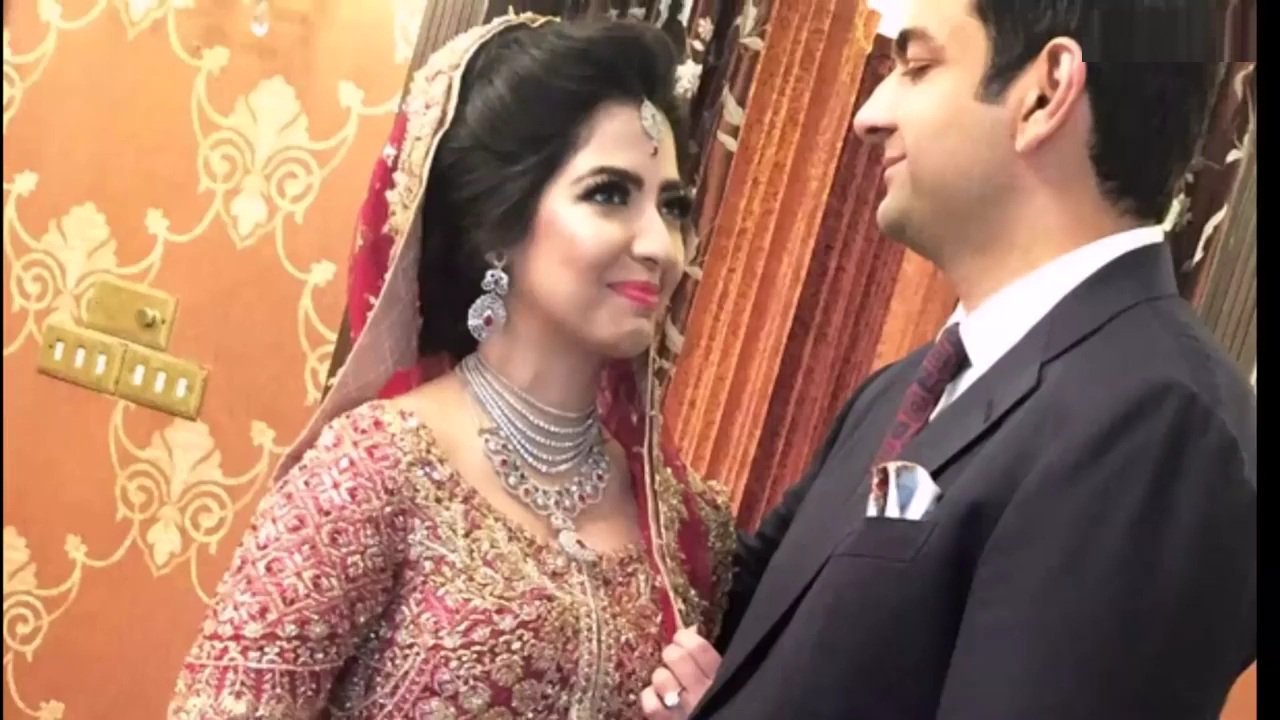 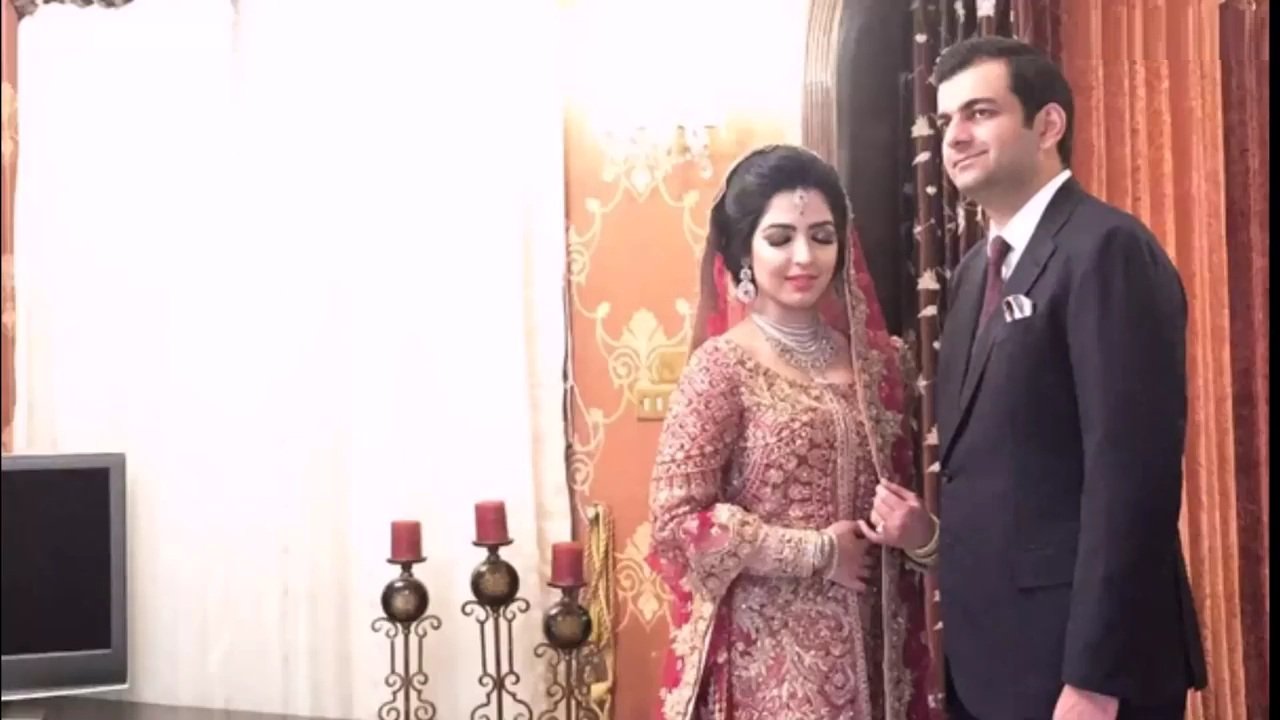 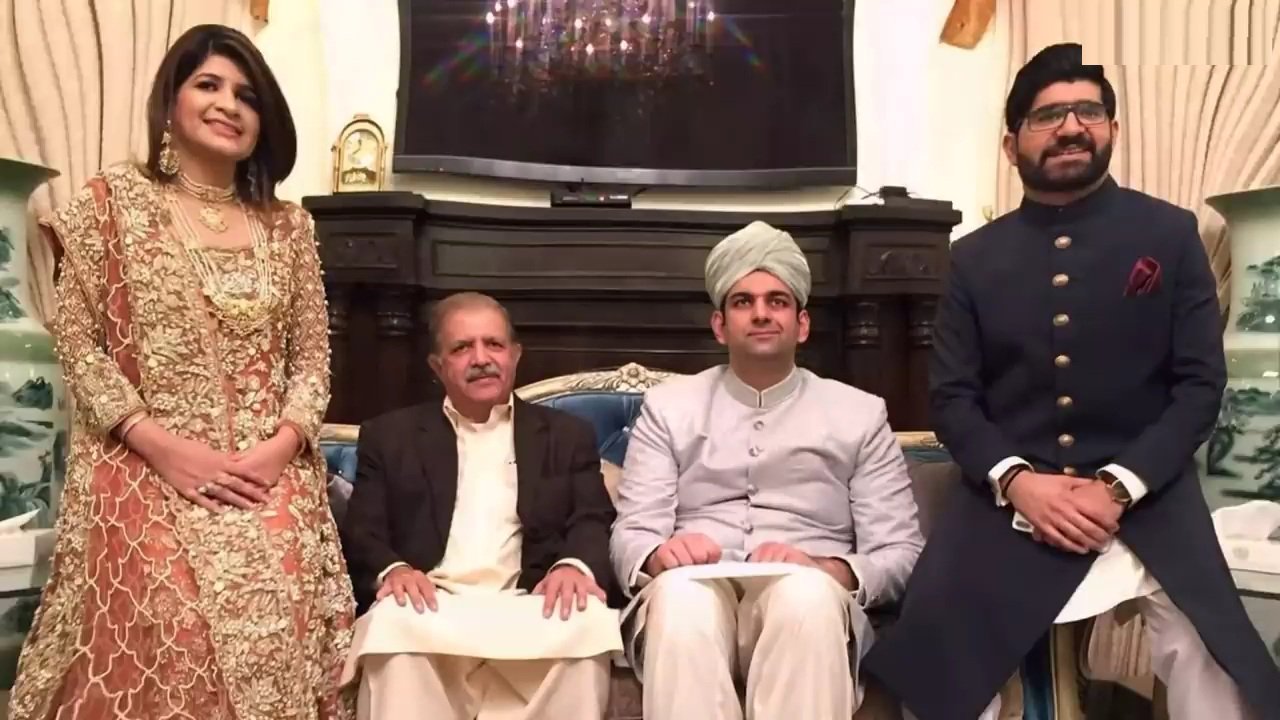 Prime Minister Abbasi’s son’s wedding has to be one of the more modest functions at the PM House in recent times, as opposed to the intricate weddings held by other higher officials from the government. One may also recall the rather simple manner in which he celebrated his birthday a few months ago.

Reportedly, Mr Abbasi isn’t fond of utilizing his official home for his personal engagements. However, in this case, he was compelled to do so as per existing protocols and for security reasons.

The Nikkah was held on Friday evening in Karachi, while for the reception, PM House’s lawn was decorated as per protocol. 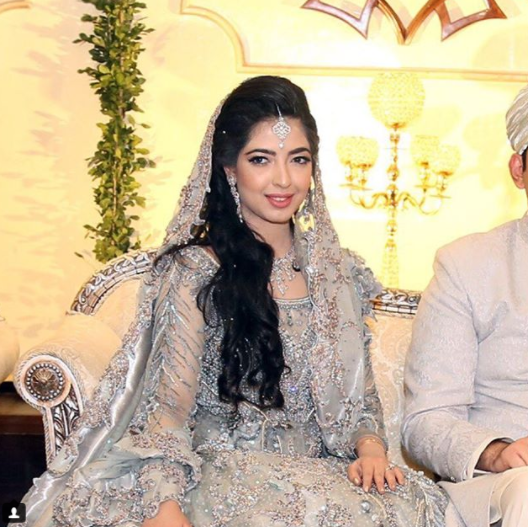 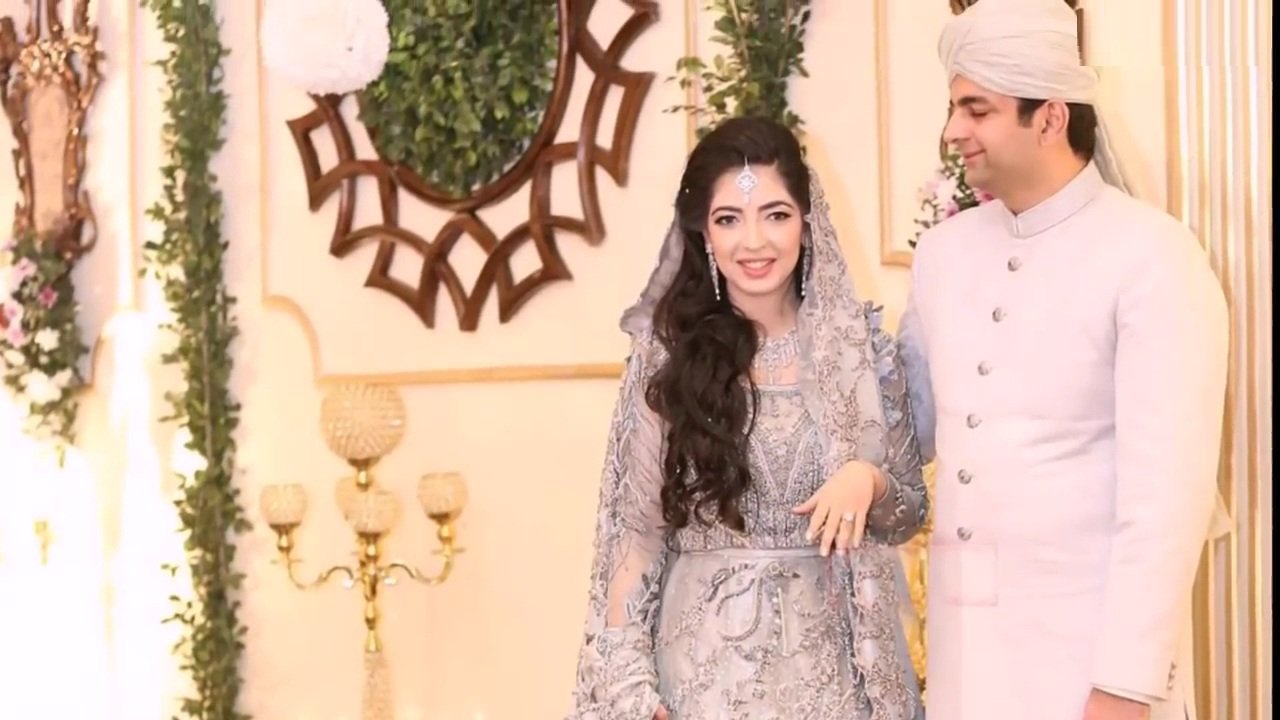 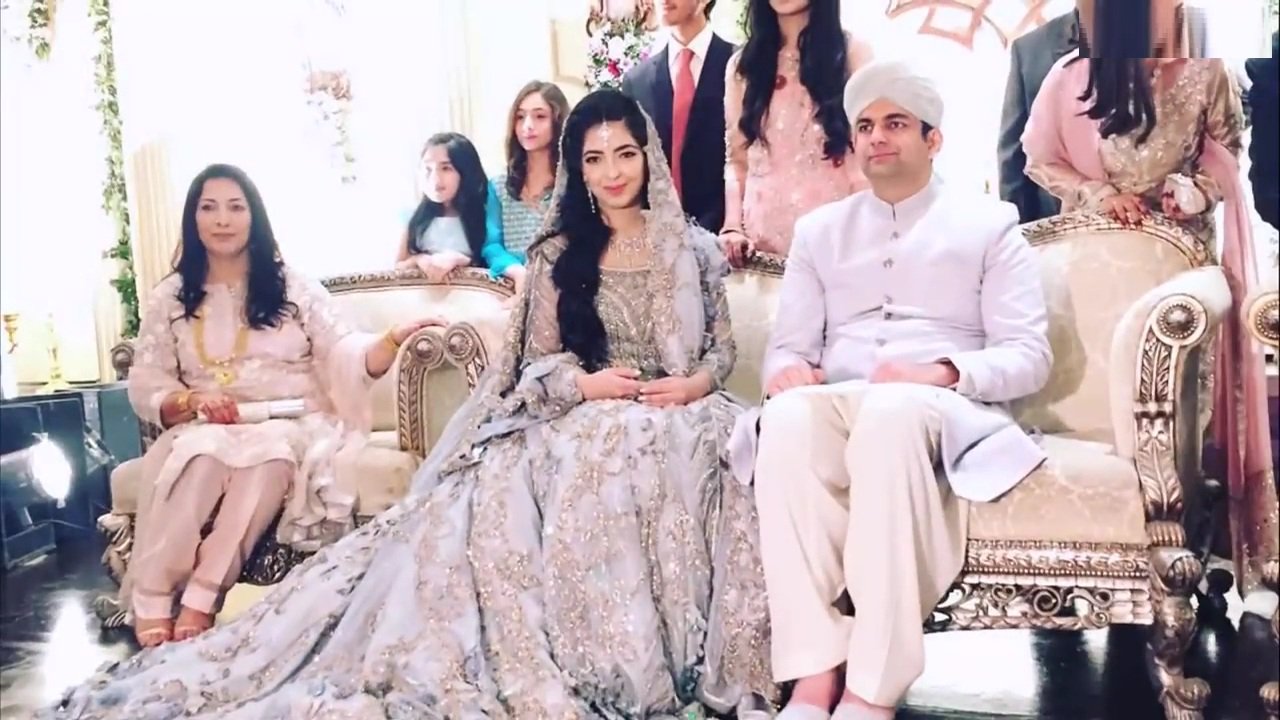 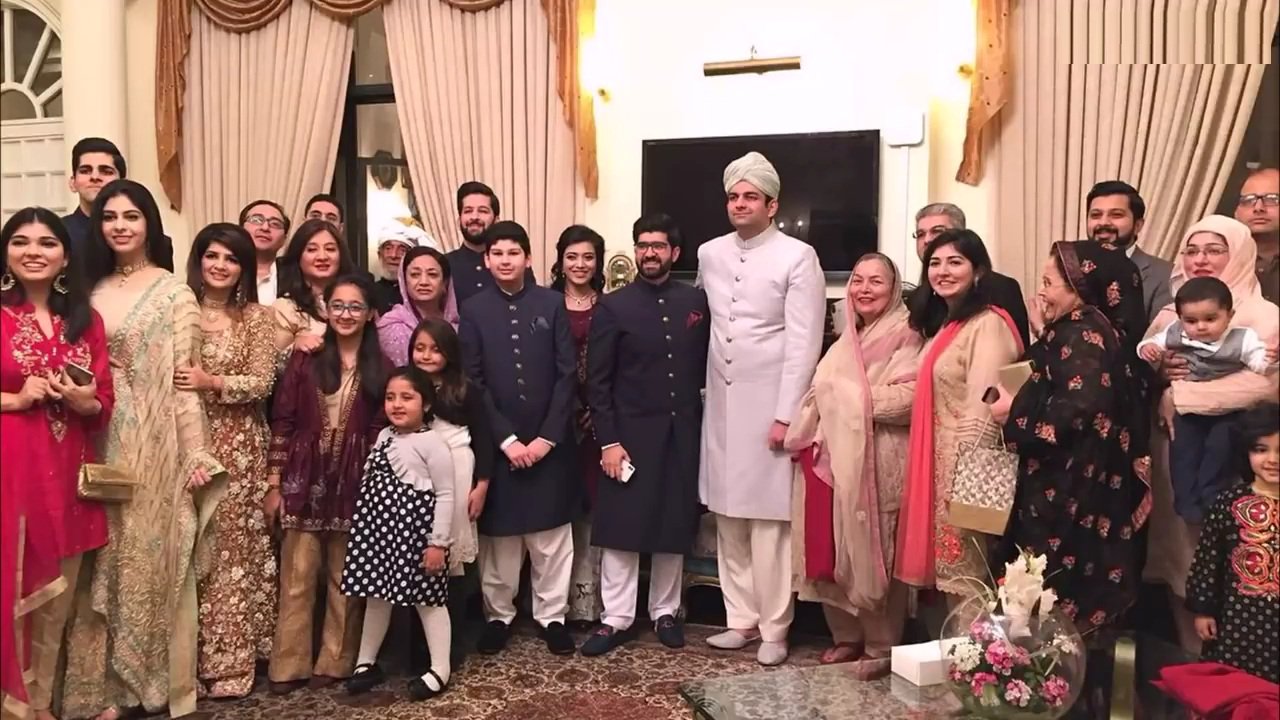 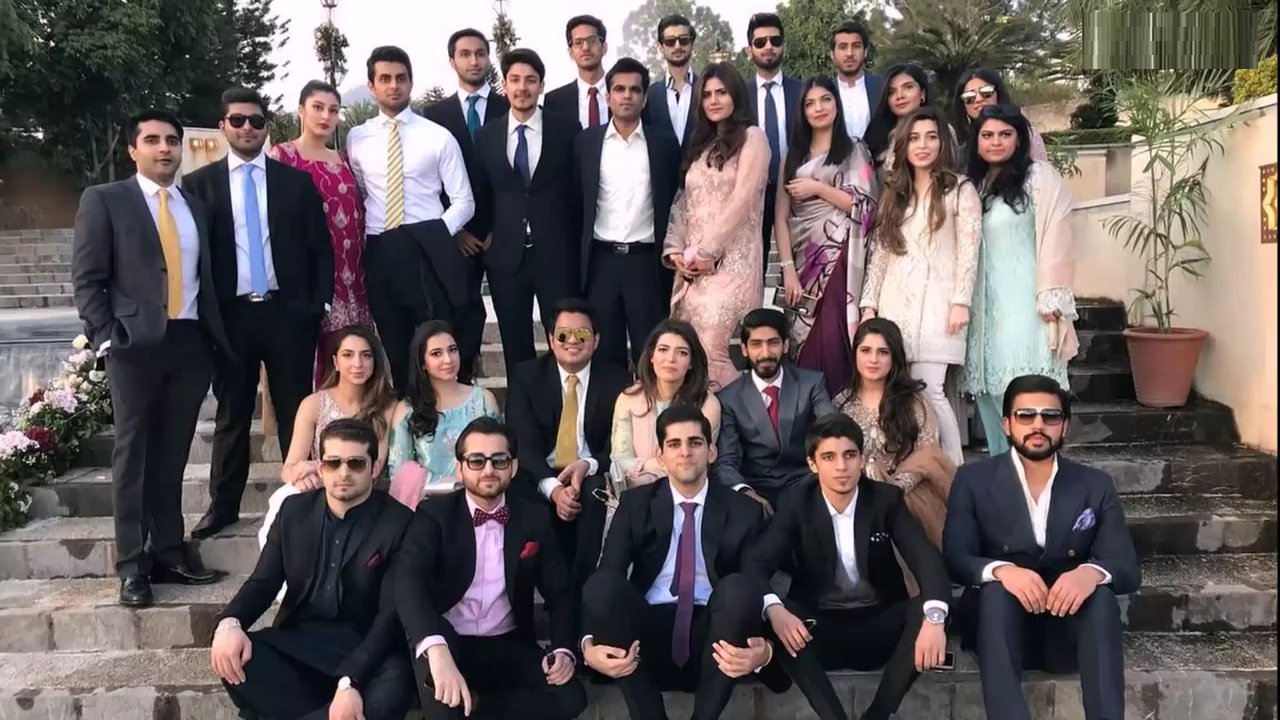 Numerous other functions have been hosted on the lawn of PM House including the wedding ceremony of ex-PM Raja Pervez Ashraf’s son, but none of the functions were as modest as this one.

One hopes that this example becomes the norm in Pakistan. The country faces a record trade deficit and here we have public officials fleecing the Pakistani taxpayer for all they can.

It is pertinent to mention here that a wedding reception held by Shah Mehmood Qureshi, which invited as many as 2500 people at a university’s ground. The shocking part? He paid only Rs 5000 for it.

The story doesn’t end here as after the guests left the wedding, the venue, which is supposed to be a place of higher learning, was left absolutely littered and destroyed. Reports say that authorities had to intervene and spend a few days to clean up the place so that classes could be held as normal at the university. The height of apathy demonstrated in this case is.. we’ll let you decide this for yourselves.


PTI Vice-Chairman Shah Mehmood Qureshi invited 25,000 people to his son's valima which was held at Bahauddin Zakarya University's sports ground — for which he paid Rs 5000 — that comes to 20 paisas per head

People would kill for such a low wedding venue cost