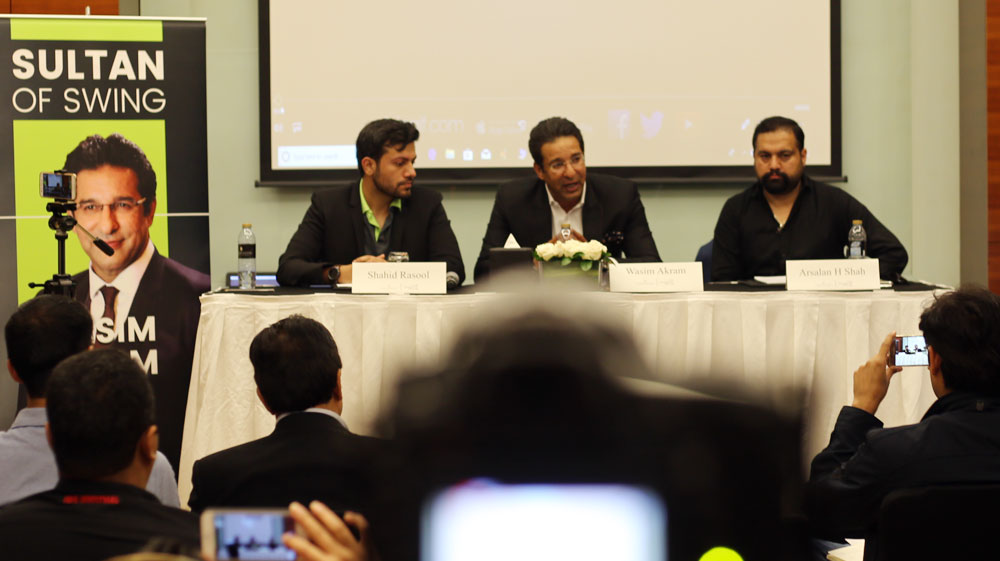 The 51-year-old Wasim Akram – who now is a Cricket Commentator as well as looking after Multan Sultans as Director & Bowling Coach – will be providing his expert guidance to Team Cricingif as it takes its cricket coverage to the next level.

Wasim Akram put his support behind Cricingif as both share the same desire to improve the coverage of cricket and bring audience engagement back to the sport. 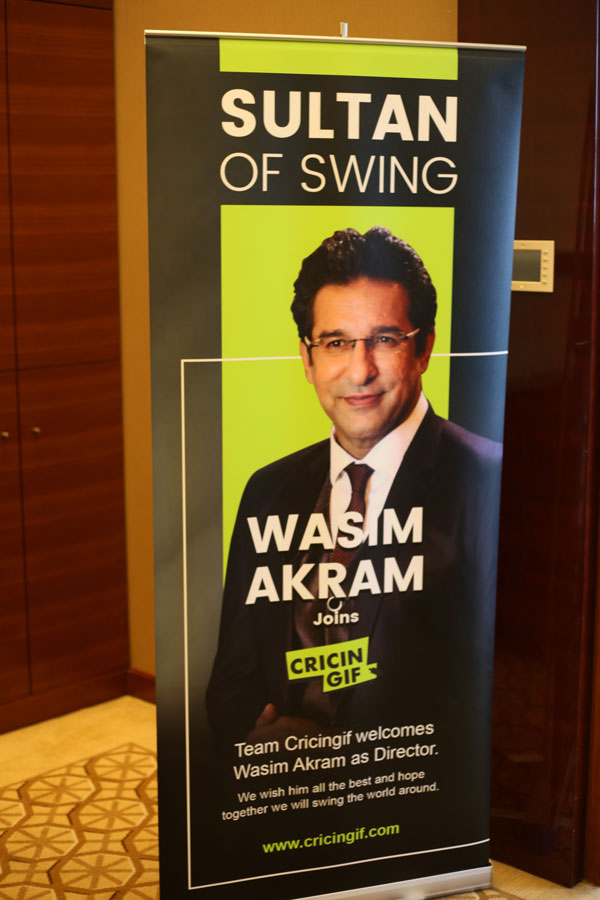 “During the first PSL, I was wondering why Cricingif is on TV every two minutes, So then I downloaded the app and checked it out.” Said Wasim.

“The idea was for me to join them as director and give them some guidance. I’m very excited, Cricingif is one of the top websites in the world now. The idea is to improve and enhance Cricingif, from now on it’s only going to go up.”

In partnership with the Sultan of Swing, Cricingif will look to scale new heights.

“Over the next year, we have an aggressive growth strategy with expansion planned across the UK, Middle East and Indian Subcontinent markets,” said ShahidRasool, CEO of Cricingif.

“Within a year, we aim to raise our next round of investment at a valuation of USD $30 million.”

In just one year since its launch, Cricingif has reached over four million monthly users and has an aggregate social reach of over 16 million people.

Cricingif has been recognized across multiple national and international platforms as it won the Asia Pacific ICT Award for the Best Startup in Asia Pacific, and Pakistan Software House Association Awards for Being best Media & Entertainment Company and Best in Brand Development.

Under its platform, Cricingif Platform has introduced several world-first and powerful features including fastest live scores, live highlights (a clip for every ball as it happens), real-time gamification and stories (covering not just cricket on the pitch but also the buzz from off the field).