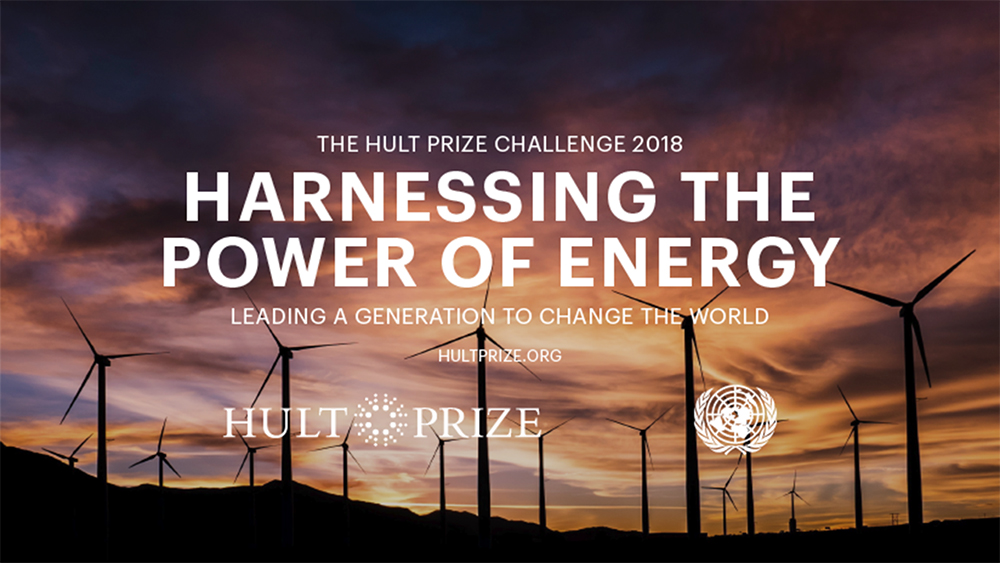 PakVitae, a Pakistani startup has won the regional HULT Prize 2018 by developing a water purifying model. The team has now made its way to the Grand Finale of the HULT Prize in September.

A startup named PakVitae from the National Incubation Center has successfully created a water purifying model which can clean 99.99% of impurities from around 400,000 liters of water.

PakVitae’s developed model has taken the NIC Lahore based team to the HULT Prize grand finale as the startup received first prize in regional category. The team will now be leaving for a two-month-long fully funded training program in the UK. 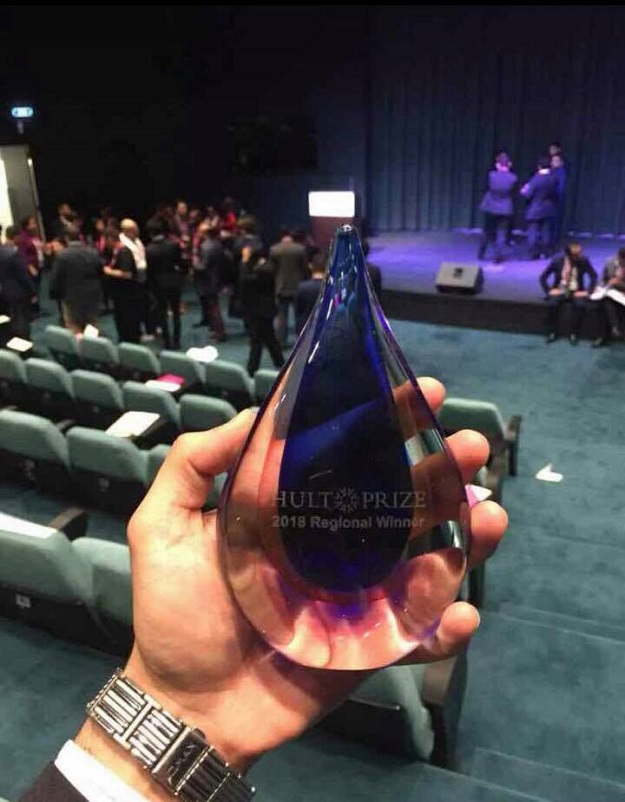 How Necessary Was This Project?

A report says that around 22 million people in Pakistan are deprived of clean drinking water. Where this is a point of embarrassment for the nation, PakVitae team has made the country proud by winning 2018’s Hult Prize for “Harnessing the Power of Energy to Transform the Lives of 10 Million People,” as they are the first ever team from Pakistan to participate in the event.

The team is confident of providing the Pakistanis with pure drinking water at a minimal amount of $50 per filter: Here’s what the team said in a press release:

In just $50, with our setup, a microentrepreneur can provide 1000 liters of clean drinking water every day. Our goal is to create 50,000 water-preneurs in Pakistan both in rural and urban areas within five years by collaborating with microfinance institutions like  Akuwat Foundation and Finca microfinance in Pakistan.

What Drove PakVitae Towards This Idea? 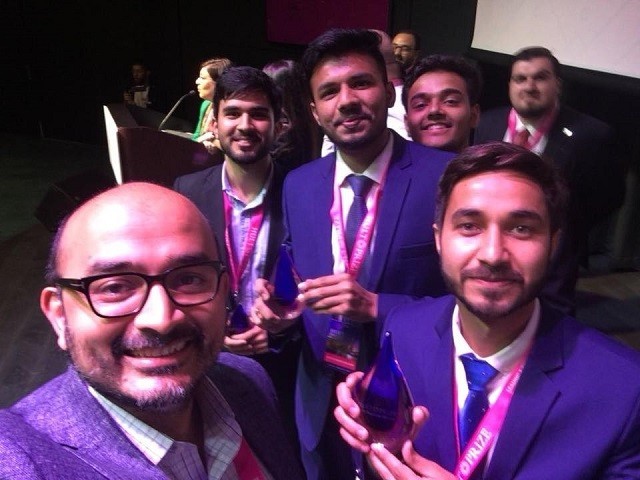 Interestingly, the CEO of PakVitae, Mr. Shayan Sohail was one of the affectees of those who are forced to drink unhygienic water on daily basis. While speaking of his journey, he told that he lost as much as 40KGs of weight because of chronic diarrhea caused by contaminated water.

Shayan felt for those who aren’t in a position to get medical treatment for diseases that they develop due to polluted water.

HULT Prize is a year-long annual competition organized worldwide under the supervision of UN. The program urges the entrepreneurs to develop projects that can help grow a scalable and sustainable social enterprise.

PakVitae has won the award, beating 800 participants from different countries of the world.