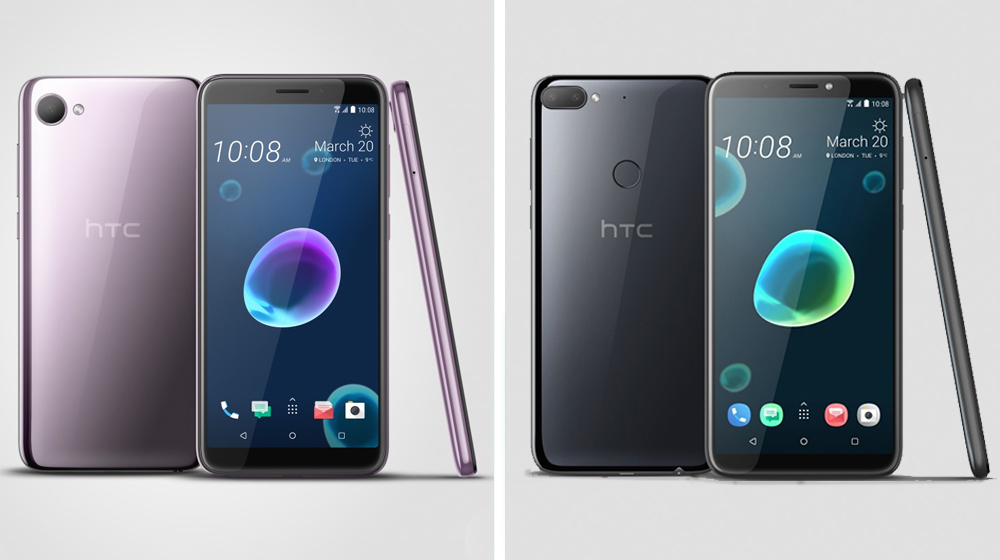 HTC is back with two new mid-rangers featuring bezel-less 18:9 displays.

HTC is back to the midrange market and has announced two new additions – HTC Desire 12 and Desire 12+.

Both phones have 18:9 bezel-less displays, however, Desire 12+ comes with more features and better hardware as compared to Desire 12. 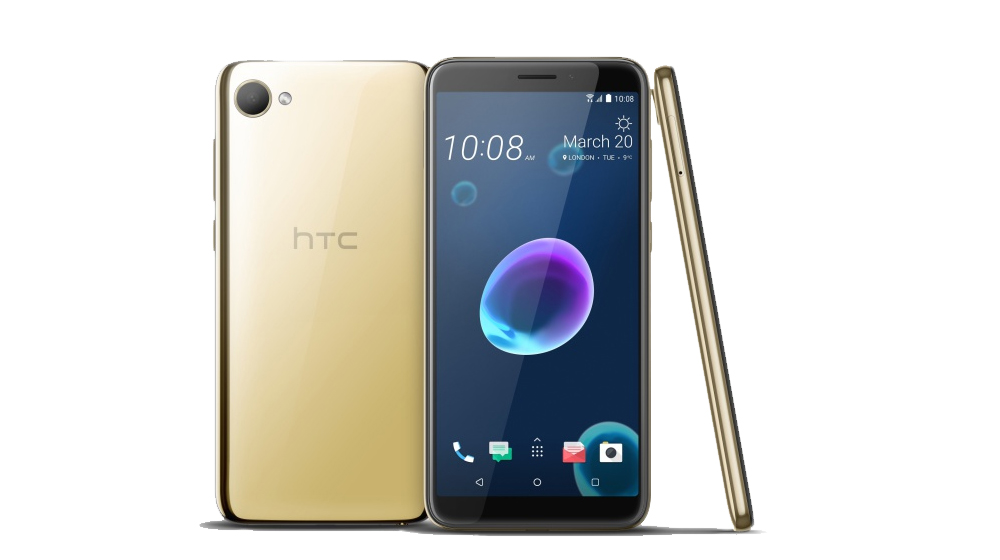 The design is fairly minimal and Desire 12 does not come with a fingerprint sensor. The phone itself is smaller than the Desire 12+. 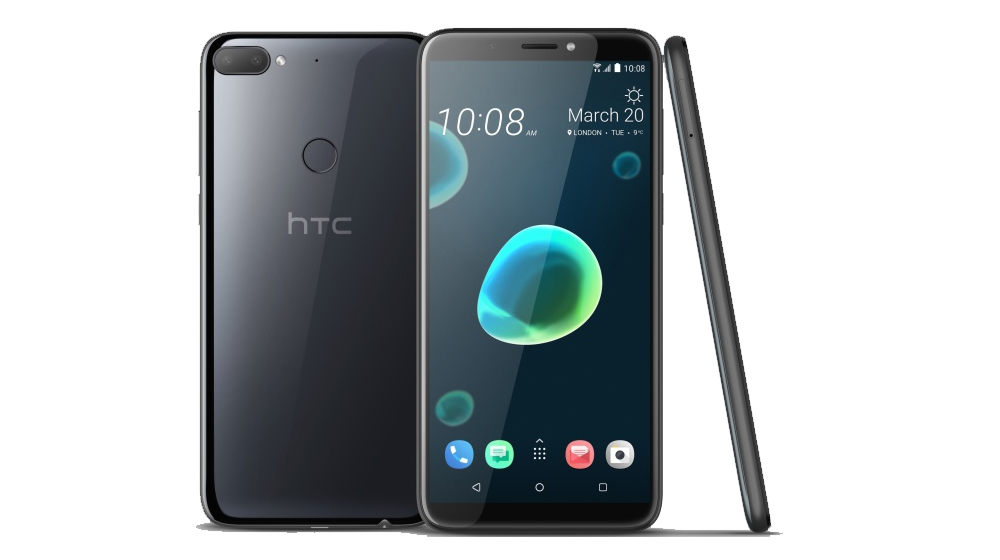 Unlike its sibling, Desire 12+ has a rear-mounted fingerprint sensor and a dual-camera set up too. Other than that, both phones have a similar design appeal.

Internal storage is 32 GB with no other options and can be expanded up to 400 GB via microSD slot (SIM slot 2).

Instead of a Mediatek processor, the Desire 12+ runs on a low mid-range octa-core Qualcomm Snapdragon 450 clocked at 1.8 GHz. The GPU is an Adreno 506 and RAM size is 3 GB as well.

HTC Desire 12 has a singular 13 MP primary sensor which has PDAF and LED flash. It can record videos of up to 1080p resolution at 30 FPS. The front camera is a 5 MP unit which can only record 720p videos.

Out of the box, it comes with Android 8.0 Oreo with HTC’s home-baked SenseUI on top.

The larger sibling has a dual-cam set up consisting of a 13 MP primary sensor and a 2 MP secondary depth sensor on the rear. This one also comes with PDAF and LED flash in addition to refined background blur using the secondary 2 MP depth sensor. The front camera is 8 MP and can record videos of up to 1080p.

The battery capacity is relatively small – the Desire 12 comes with a non-removable 2,730 mAh unit with no fast-charging. It’s chargeable via microUSB 2.0 and unfortunately, does not come with a Type-C port.