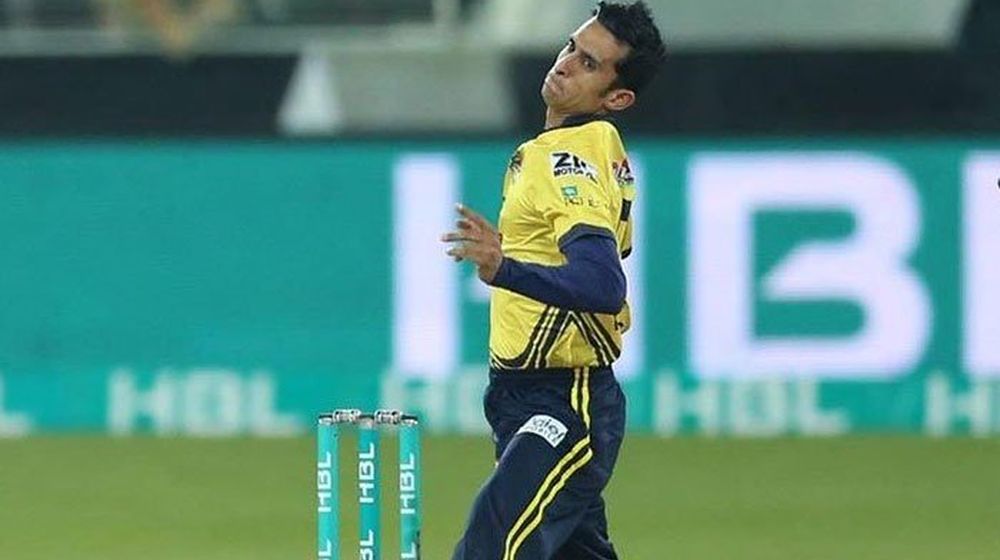 Gaddafi stadium in all its glory, an electric crowd, lovely weather, drama, thrill and a nail-biting finish – that’s the summary of the first high-profile knockout match of the PSL.

Peshawar Zalmi emerged victorious as they managed to hang on in an epic finish to knock out last year’s finalist Quetta Gladiators.

Quetta bowlers were absolutely brilliant, removing the in-form Kamran Akmal after which they kept taking wickets at regular intervals.

An exceptional innings from the English all-rounder Liam Dawson, scoring 62 off just 35 balls, made sure Peshawar lower order didn’t crumble without putting up a fight.

Rahat Ali ended up with 4 wickets for just 16 runs, restricting the opposition to 157.

Hasan Ali emulated the Quetta pacers and picked up two early wickets to make early inroads. However, Sarfraz and Nawaz helped recover and put Quetta back in control but back to back wickets of both set batsman put Peshawar on top again. Other bowlers chipped in as well with 4 bowlers taking 2 wickets each to make life tough for the Quetta’s batting line.

Needing 25 off the final over from Liam Dawson, Anwar Ali did what no one excepted; smashing 22 off the first 5 balls (4, 6, 0, 6, 6). With 3 to get off the final ball, Anwar Ali looped the ball to long-on where Umaid Asif dropped the catch. Just when everyone thought, Quetta had survived the final scare, the batsmen were caught ball watching and Umaid showed the presence of mind to throw the ball back to run out the batsman.

It could easily have been a double and ultimately a Super Over, but the batsmen’s careless running cost them the match.