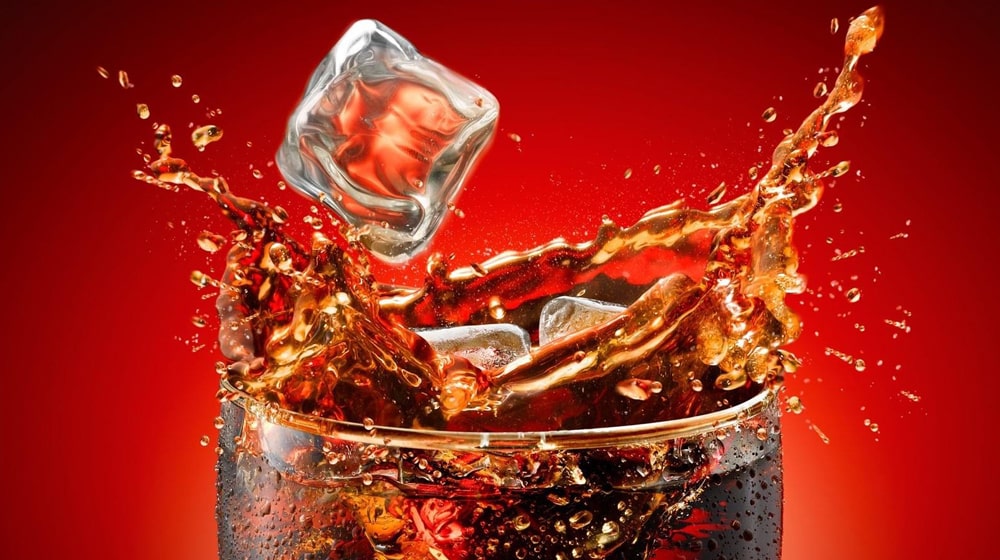 Raids were conducted under the supervision of PFA Director General Noorul Amin Mengal. 30000 bottles were taken into custody by the PFA’s raid-team from the three factories. These factories were operational in different premises of the city including Fateh Garh, Shaira Kot and Mustafabad Kasur.

“The authority has rooted out all factories by confiscating their machinery and material from the site which were to be used in the preparation of fake cola drinks. The PFA has confiscated seven gas cylinders, two filling machines, two compressors, motors, chemical and huge quantity of empty bottles”, says PFA Director General Noorul Amin Mengal.

A case was also filed against Hassan Beverage factory for desealing the place without permission from the authority.

“Factories were using chemical, fake and expired flavor in the preparation of bottles which are injurious to health,” said Mengal.

The supply record was also taken into possession and another investigation was started to recall the material from the market. Last year, around a hundred cola factories were sealed by PFA.

“The PFA vigilance cell and operation wing was fully active against adulterators and taking strict action against violators as per law,” the director general added.