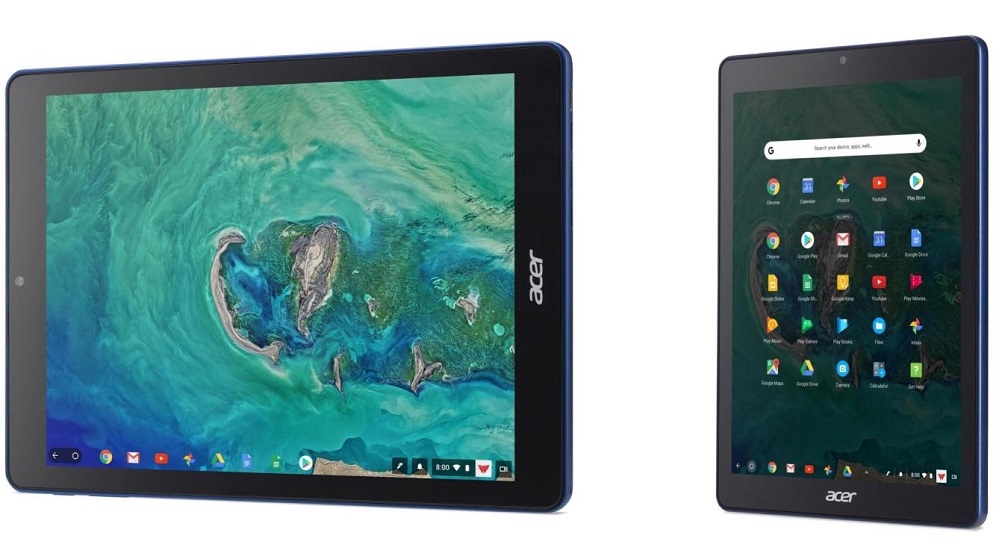 Acer’s Chromebook Tab 10 is a new take on Google’s Chrome OS. It seems like an iPad with Chrome OS and AR support.

Acer has announced an all-new tablet which runs on Chrome OS. While Android tablets may have failed to take the fight to the iPads, Google is enlisting the help of Acer to have another go. 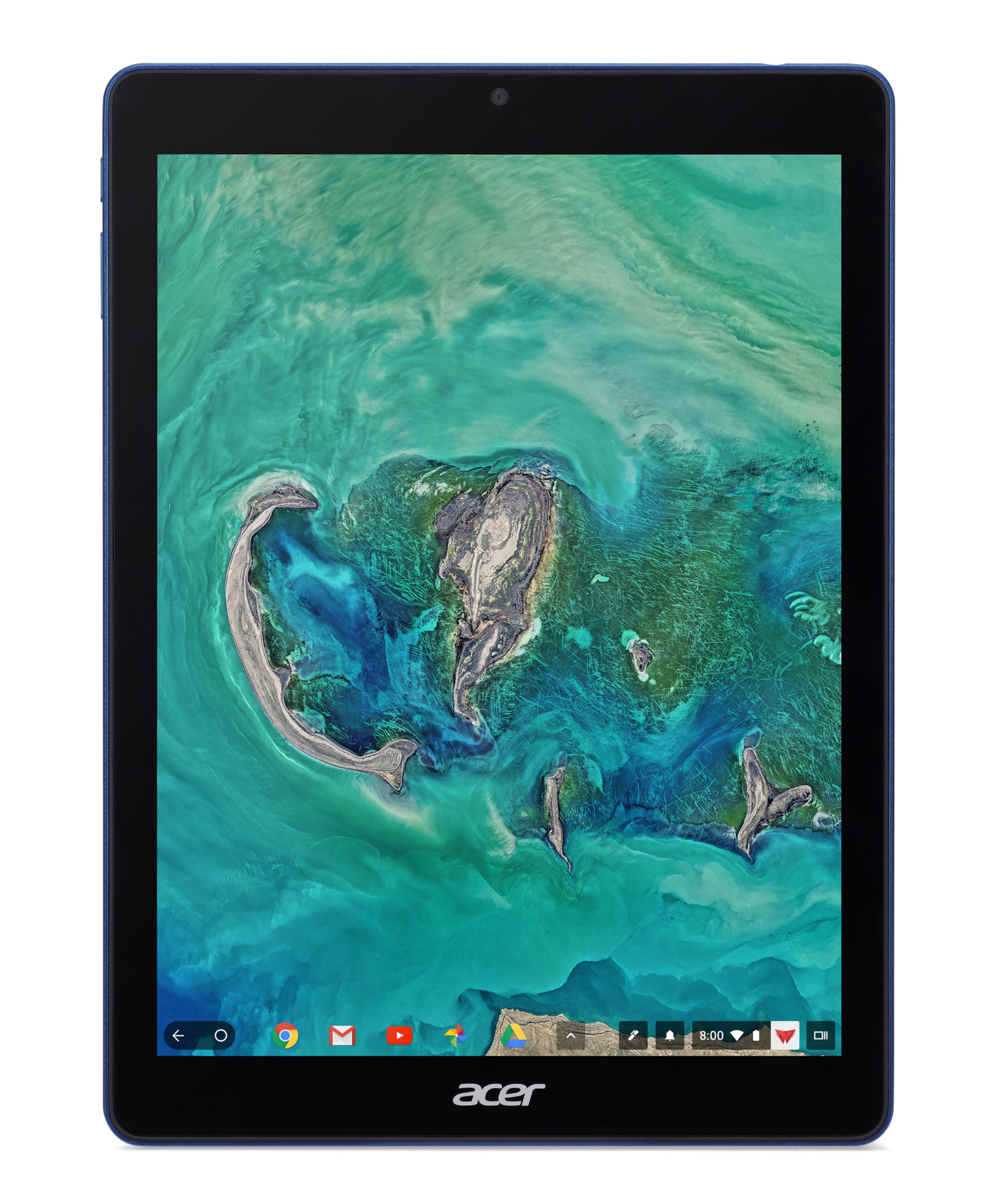 The Chromebook Tab 10 does seem to go head-to-head with the iPad in more ways than one. It has a familiar 9.7-inch display with 2048 x 1536 resolution alongside stylus support, which is housed at the bottom. 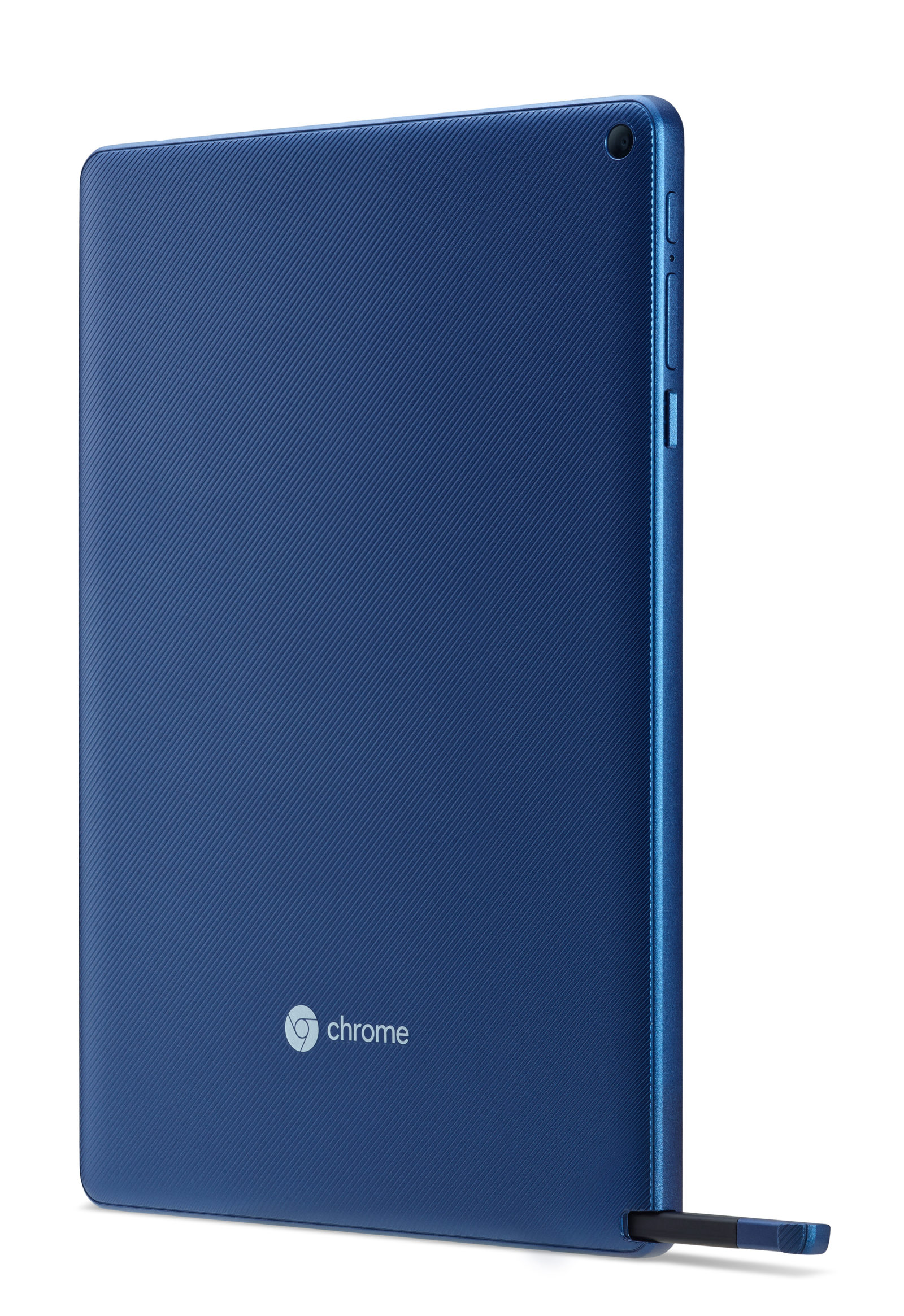 Under the hood, you get the OP1 chipset we’ve seen before, with a hexa-core configuration (4 Cortex-A53 + 2 Cortex-A72) alongside 4 GB RAM and 32 GB storage.

At the back sits a 5 MP camera, without a flash, with a 2 MP camera on the front. Connectivity is covered by Wi-Fi ac, Bluetooth 4.1, USB-C and headphone jack. There are also two speakers, with battery life quoted at 9 hours (34 Wh).

Chrome OS on a Tablet?

The main point of difference here is the OS itself, which is similar to Chromebooks, sans the keyboard. The last point can come back to haunt Acer, as the education-segment (the tablet’s intended audience) may prefer something with tactile feedback. Acer’s Chrome tablet supports Bluetooth keyboards so it won’t be much of a problem.

It does come with some classroom-friendly features, such as Google’s Expeditions AR with Google ARCore support for more Augmented Reality apps.

Lastly, the pricing is similar to the fifth-generation of iPad, at $329, though, Apple is rumored to lower it further with a $259 iPad soon.