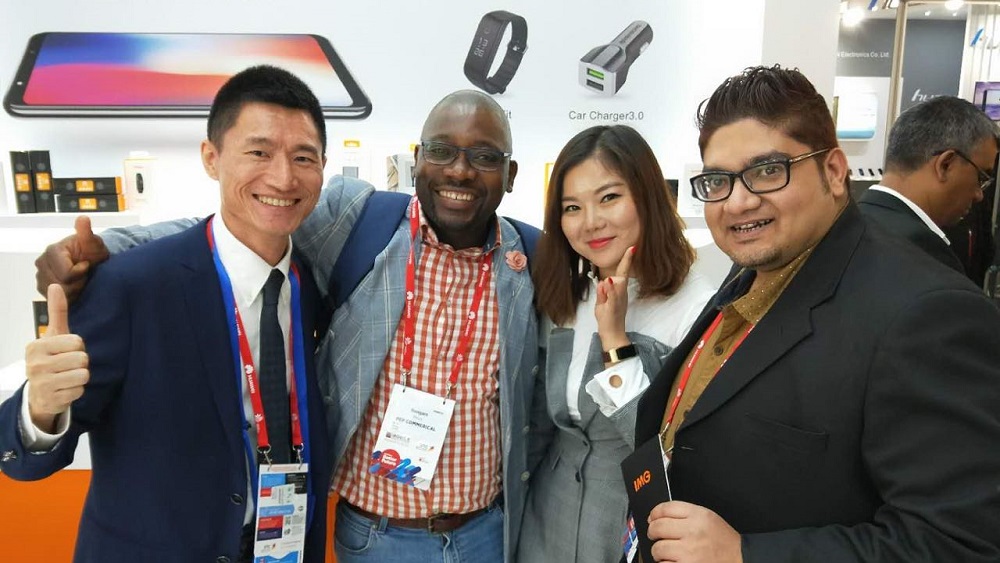 Riversong, one of the leading smart devices manufacturer from China, has participated in Mobile World Congress 2018 held in Barcelona, Spain.

This has been the fifth time in a row that IMG Group has participated in MWC Barcelona and the second time for Riversong to showcase its smart gadgets at the Mobile World Congress as an online marketplace. However, after Riversong’s official launch in the markets of South Asia, Europe, and the Middle East, this was Riversong’s first participation at MWC. 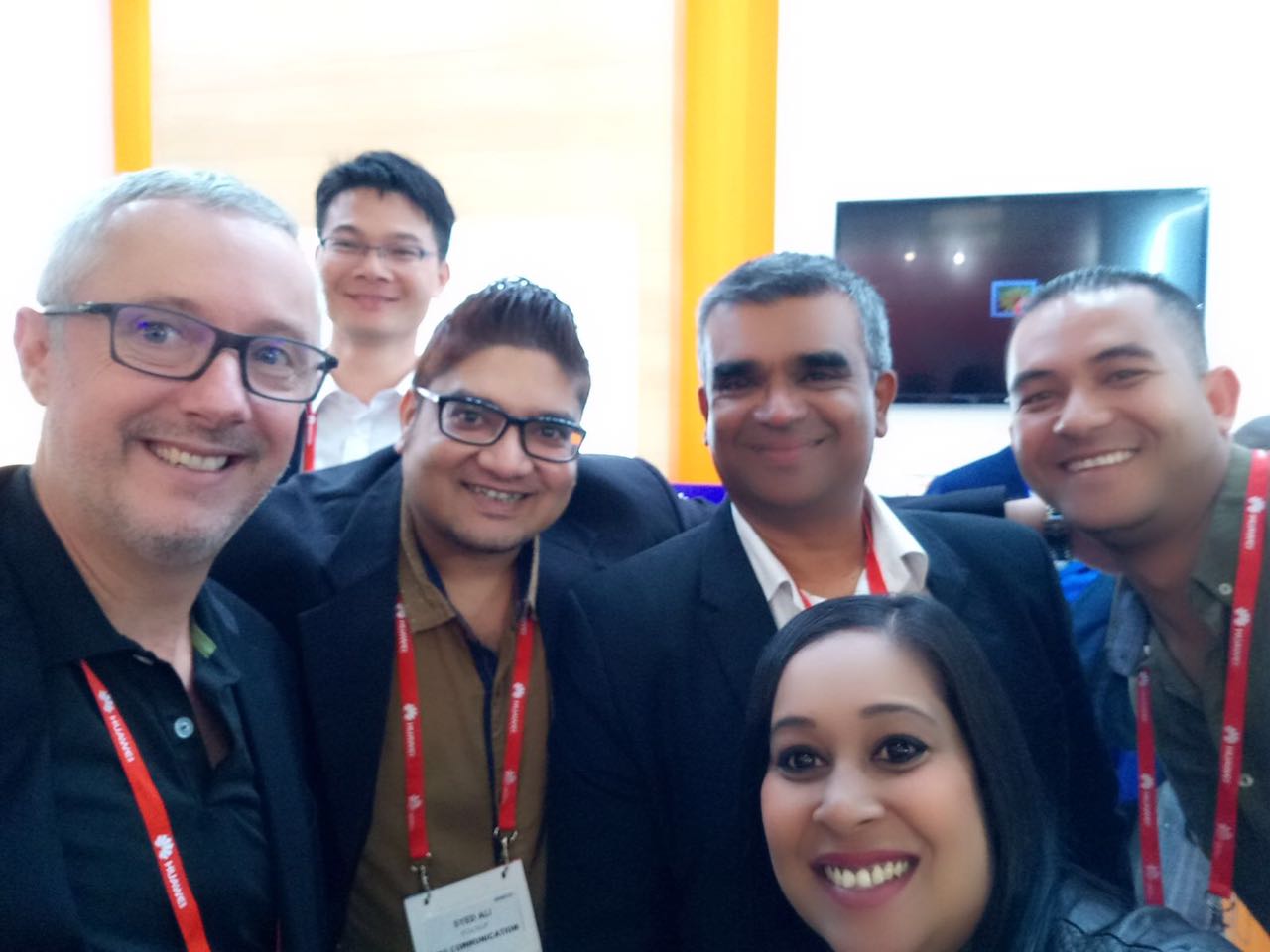 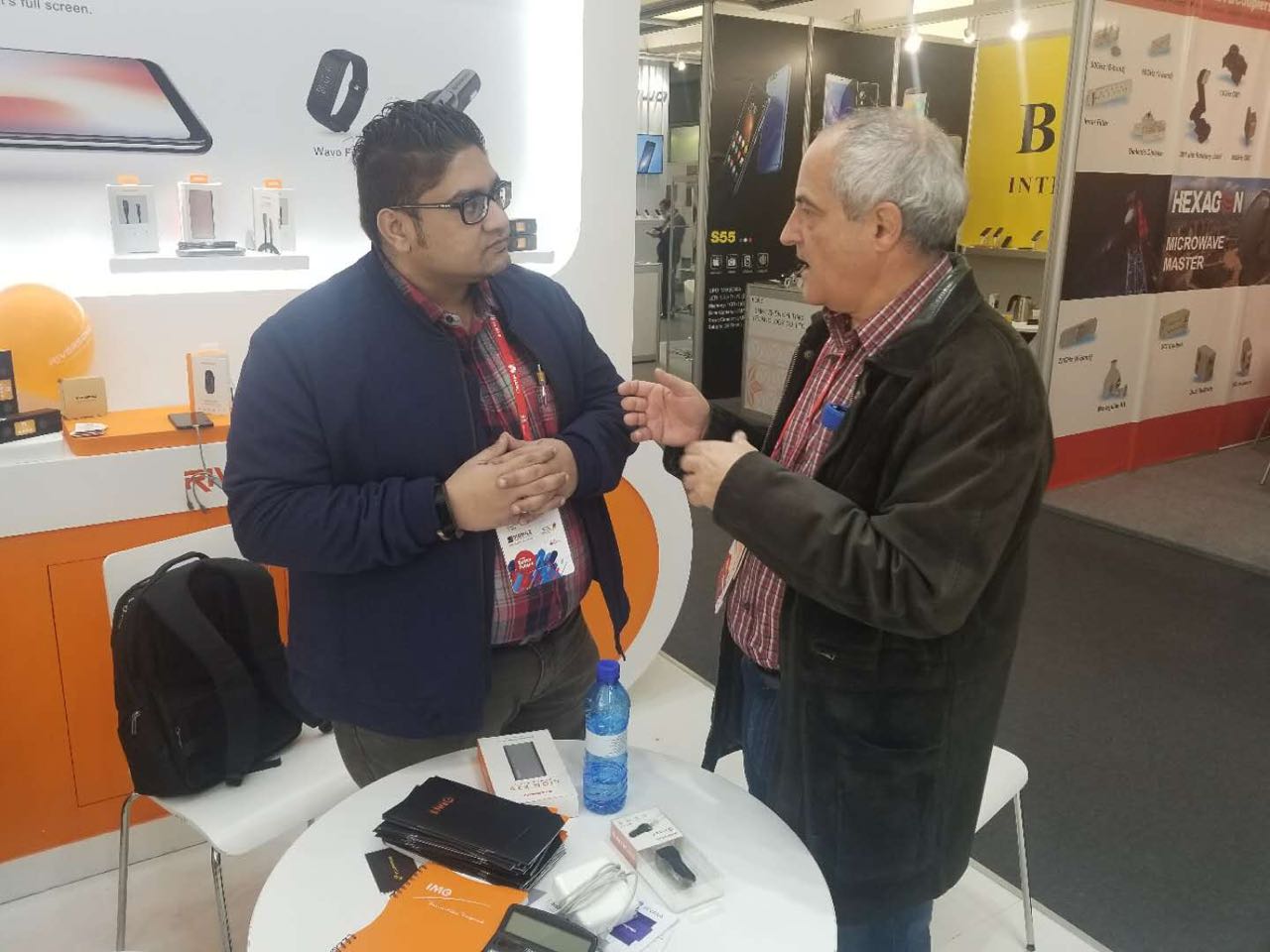 Riversong, the child company of IMG Communications Technology Group, a leading mobile phone manufacturer, has been operating in 17 countries across the world as an online marketplace for smart devices such as fitness bands, wireless BT headphones, power banks, IoT etc.

It has established a notable customer base around the world. Just last month, Riversong launched its products in Pakistan. With Tik Tech as their official distributor in Pakistan, Riversong has also tapped into the conventional offline market.

MWC hosted as many as 320,000 visitors this year, including company delegations and individuals. It is quite a fruitful event for brands like Riversong and serves as a robust platform to showcase their tech products to a vast audience.

Syed Ali Yousuf, the COO of Riversong, recognized the interest in customers in products such as fitness trackers, wireless headphones, power banks and other such gadgets and regarded it as a catalyst to MWC visitors’ response at Riversong’s booth. Ali also said:

We have received quite an amazing response here at MWC. We have got more than 600+ visitors at our booth in just 4 days, who expressed interest in becoming our official distributors for their respective regions. That is because of the high demand of quality gadgets and IoT based intelligent products among the people.