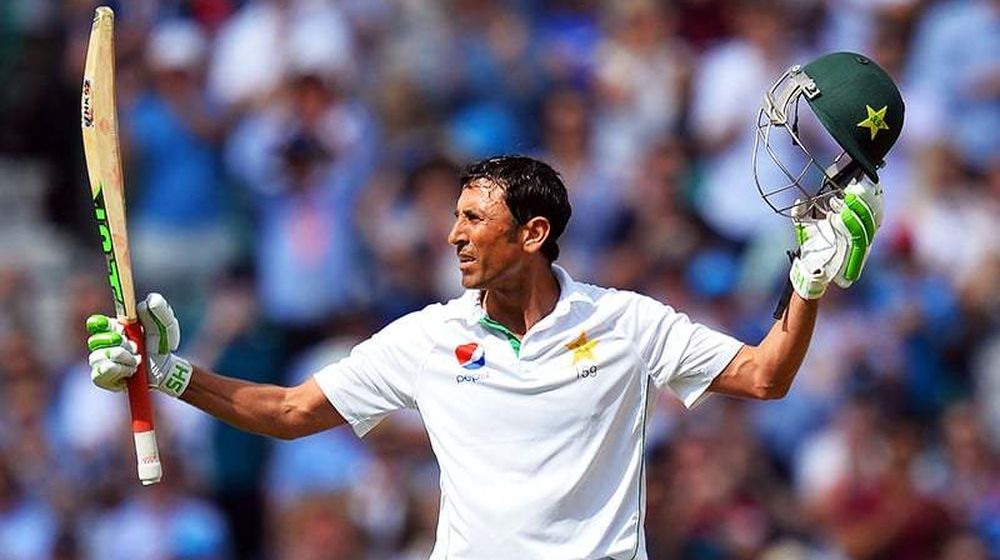 Younis Khan picks his favorite XI and it is a sight to behold.

Younis Khan has picked his ultimate all-time XI and it is a star-studded side consisting of undisputed legends. The 2009 T20 world cup winning captain surprisingly didn’t include himself in the team.

From a neutral point of view, the team does seem to be a perfect blend of bowling, batting, and all-around performers. Let’s see who Pakistan’s most prolific test run scorer picked;

Apart from that, it has some of the most recognized performers from the golden era of West Indian and Australian cricket.

Here is the team;

As impossible as it may be, cricket fans can only imagine seeing these players playing together at their peak. A side with stars like these would have been near impossible to beat.

Younis himself was pretty impressed with his combination of cricketers. Here is what he said;

Surely “it’s a hell of a strong team”, if it were up to us we would surely pick Younis himself. What do you reckon? Does Younis fit in his own Best-XI?