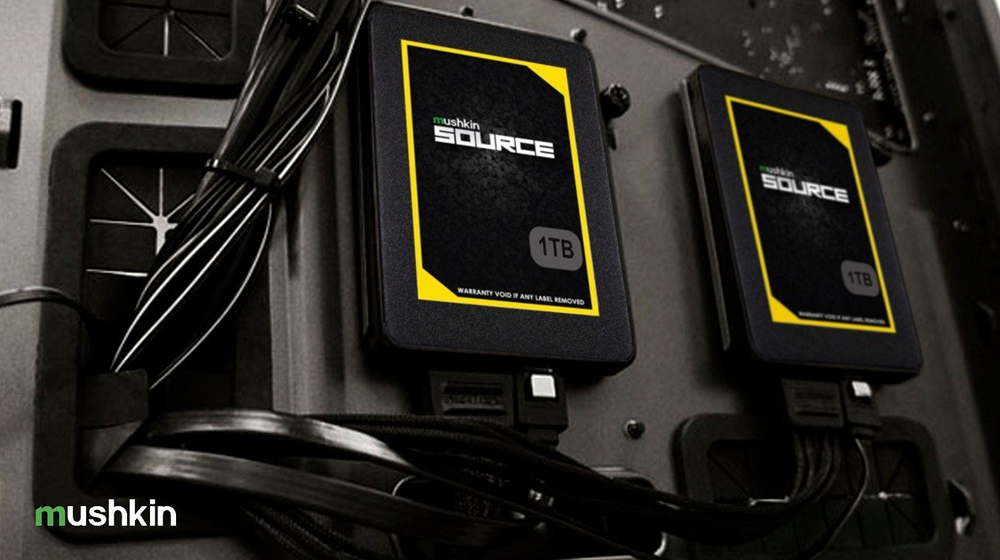 Mushkin has launched a new range of SSDs in three capacities and affordable prices.

Mushkin – a Texas-based company specializing in computer storage – has unveiled a new range of SSDs which come at an affordable price. The series is dubbed Source and uses cost-efficient 3D TLC NAND memory to reduce prices to as low as $39.

The drives use a familiar SATA interface for easy usage alongside most desktops and newer laptops. The M.2 variants are expected to be launched sometime in April.

The 3D TLC NAND memory comes from an undisclosed manufacturer, although, the Source drives use Silicon Motion’s SM2258XT controllers.

According to an official figure, Mushkin Source offers similar read/write speeds as compared to others in its segment.

Mushkin claims that the drives have a 1.5 million hour MTBF.

These SSDs are only available from noted retailers including Amazon, however, they will soon be available to a wider audience.