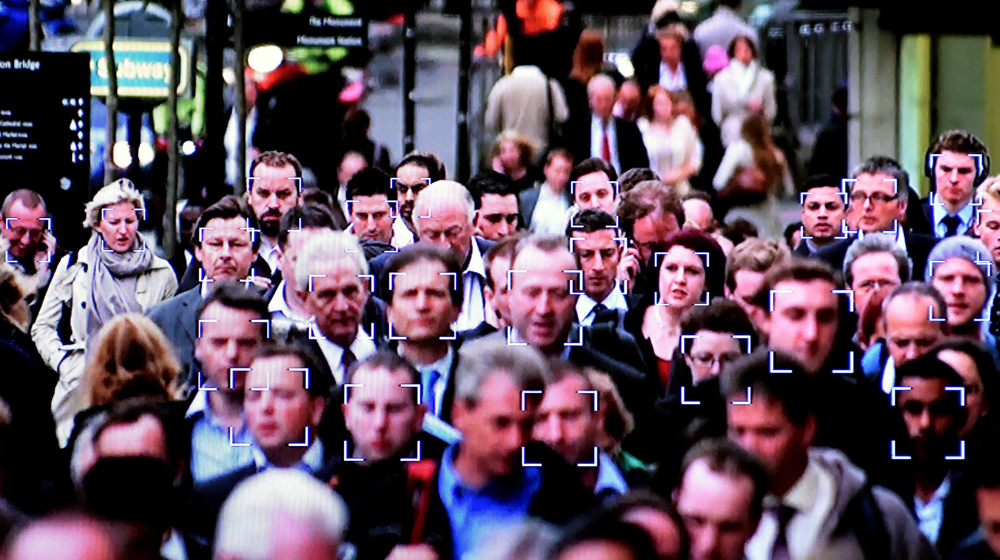 China is one of the biggest economies in the world and with that, and rightly so, they have put a lot of emphasis on technology.

The recent development, however, is rather terrifying; China is planning to start a privacy-invasive facial recognition and surveillance network nationwide by 2020.

According to reports, the surveillance of urban residents will be carried out in their homes through smart TVs and smartphones.

Pakistan is Developing Its Own Facial Recognition System for Security Purposes

The reports also suggest that for this project to work out, the authorities will require complete surveillance and facial recognition coverage along with complete unification of its existing databases all over the country.

It added that by December around 40,000 surveillance cameras will be installed in close to 15,000 villages as part of Sharp Eyes, a nationwide surveillance network.

The name Sharp Eye is derived from a local political party’s slogan, the people have sharp eyes, which is based on eyes and ears of local neighborhood committees to spy on people and take notes on what they are up to.

Eventually, people would be monitored in their homes by police and other officials wherever there is an internet-connected camera.

The social media platform WeChat has also begun issuing warnings to anyone posting messages that the government deems undesirable.

“The internet and our Smartphones have been under government surveillance for a long time already. A friend of mine in Anhui is under surveillance, and he tried to buy a plane ticket to go overseas, but he couldn’t leave the country”, he said.

“We can be placed under restriction or persecuted by them or asked to ‘drink tea,’ [with state security police], or placed under surveillance, at any time. Overall, it feels as if we’re not free at all.” he added.