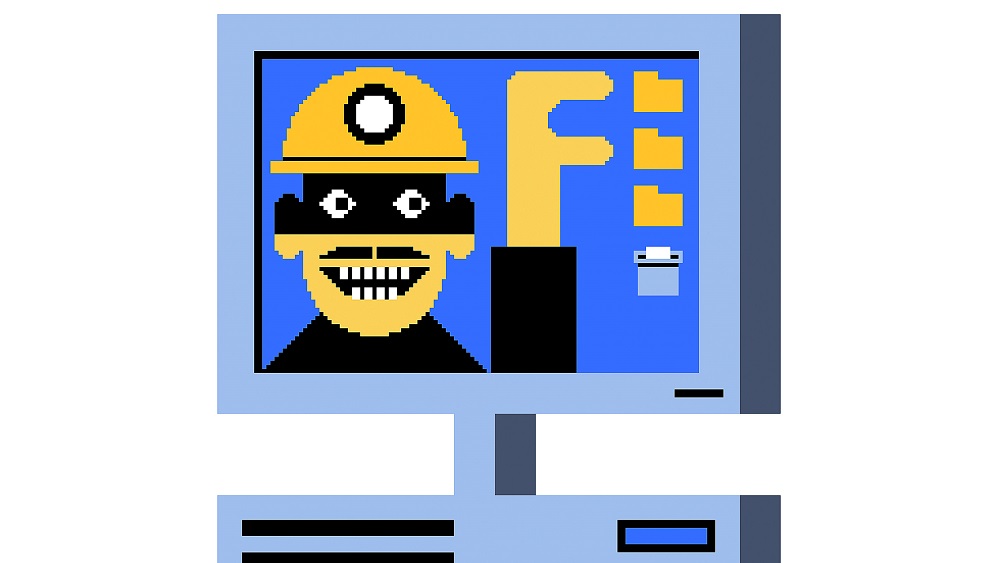 Its almost been a few months since the crypto trading business boomed (and subsequently crashed) and unsurprisingly, people have found tons of ways to make extra, illegal money.

It’s not that the block-chain technology is meant to favor criminals, being decentralized makes things nearly impossible to control.

Just like several noted corporations, Google is looking to contain crypto related criminal activity, and has announced that it will ban newly-submitted Chrome Web Store extensions that mine cryptocurrency.

Furthermore, the company will completely ban all of these extensions from the store by July this year.

Google had allowed these extensions, only if the users knew that they mined cryptocurrency.

According to the tech giant, 90% of the mining extensions in the Web Store have not followed these guidelines. Some of them got rejected in their early stages but Google has decided to not allow cryptocurrency mining at all.

The extensions platform provides powerful capabilities that have enabled our developer community to build a vibrant catalog of extensions that help users get the most out of Chrome. Unfortunately, these same capabilities have attracted malicious software developers who attempt to abuse the platform at the expense of users. This policy is another step forward in ensuring that Chrome users can enjoy the benefits of extensions without exposing themselves to hidden risks.

More Than 50,000 Sites, Including PIA and COMSATS Mine Cryptocurrency

What Good is Cryptomining?

There are several ways cryptocurrency mining can be used. It can be used to raise legitimate revenue for an online platform or for charity.

However, most of the times, crypto mining has been done illegally through a process called “cryptojacking”. What happens is that when unwary users visit a certain link, the website uses their computer’s resources to mine cryptocurrency, without their permission. This is similar to a virus or online malware.

This trend has become common and several websites have been using cryptojacking scripts to make illegal money. We have previously published a guide on Saving Yourself from Websites That Mine Cryptocurrency in Your Browser just in case.