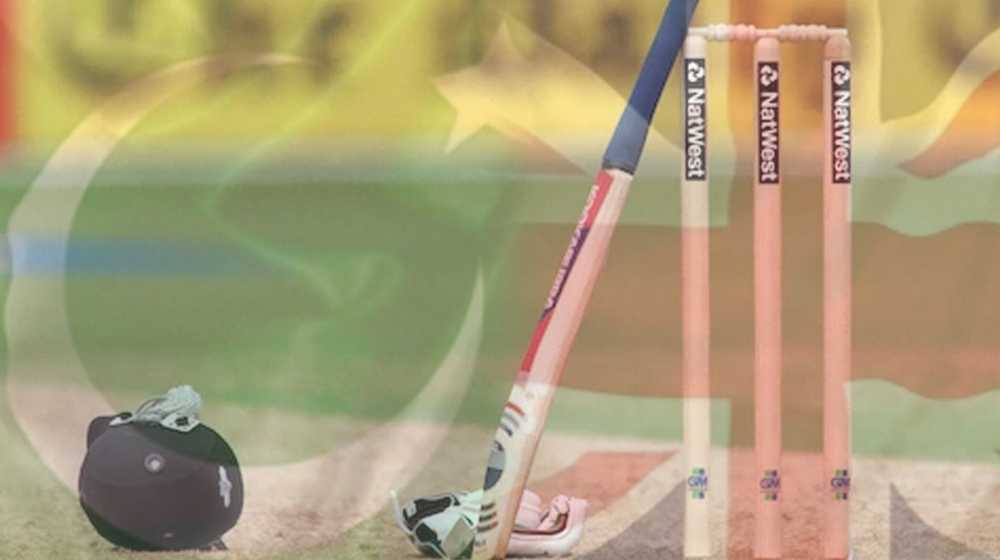 To carry the progress forward, Interior Minister Ahsan Iqbal has formally sent an invitation to England Cricket Board (ECB) to play a series in Pakistan.

The invitation was first extended to UK High Commissioner to Pakistan, Thomas Drew. The commissioner was informed about the improving conditions in Pakistan such as security and eradication of terrorism in general.

Ahsan further explained that it is about time the international community appreciates all the efforts Pakistan has made to ensure a safety after being infected by terrorism in the country.

The successful holding of the cricket matches in Pakistan is a clear proof that we have defeated terrorism and extremism.

Pakistan has an upcoming two-match Test match away series against England and the Pakistani officials are hoping to invite England back following the conclusion of the series.

England are currently ranked 3rd in the ODI format and to play them on home soil can prove to extremely crucial for Pakistan.

The international community will have to understand that what Pakistan is facing today is largely due to the failure of the world powers to discharge their obligations in the region.

He further added that unfortunate incidents should be resolved through a collaborative effort on international level. In order to do that, countries need to “pool resources to bring peace to this region that has suffered for so long.”