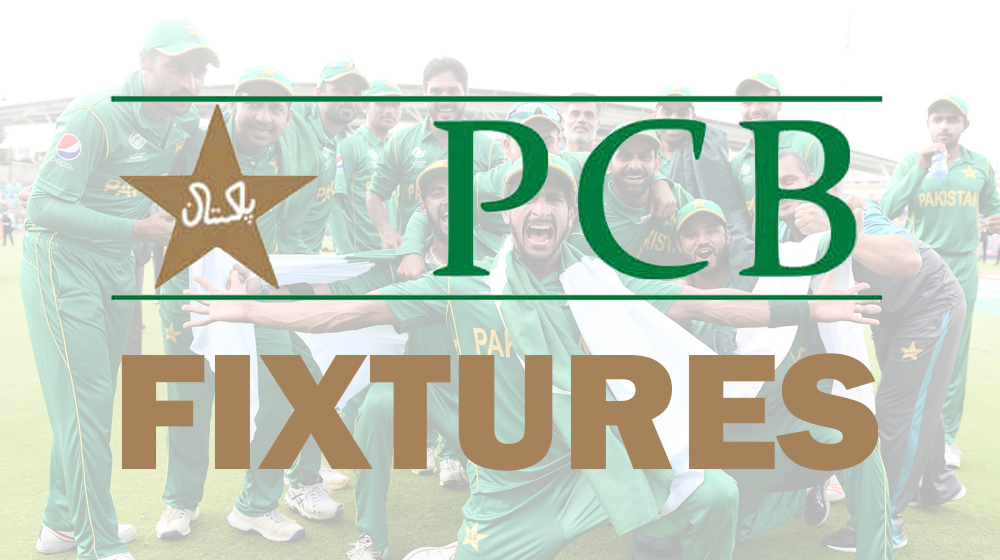 The Pakistan Cricket Board (PCB) has ensured a busy schedule for the national team despite having only two international series in the space of three months.

Due to lack of cricket on home soil, Pakistan has faced difficulties arranging series against Test playing nations. Despite that, Pakistan have a lot to look forward to in coming months and this is how it looks.

Before traveling to England, Pakistan team will fly to UK at the end of the month to play a four-day warm up game against Kent and Northamptonshire. Following that, Pakistan face a tricky challenge against Test debutant nation — Ireland — on 11th May.

After that, Sarfraz will lead Pakistan XI against England in a two-match Test series.

Following the conclusion of the series, Pakistan will then take on Scotland in two T20Is. According to details, Pakistan will be revising the T20I squad because there are a number of players who deserve their chance.

The complete schedule is as following: