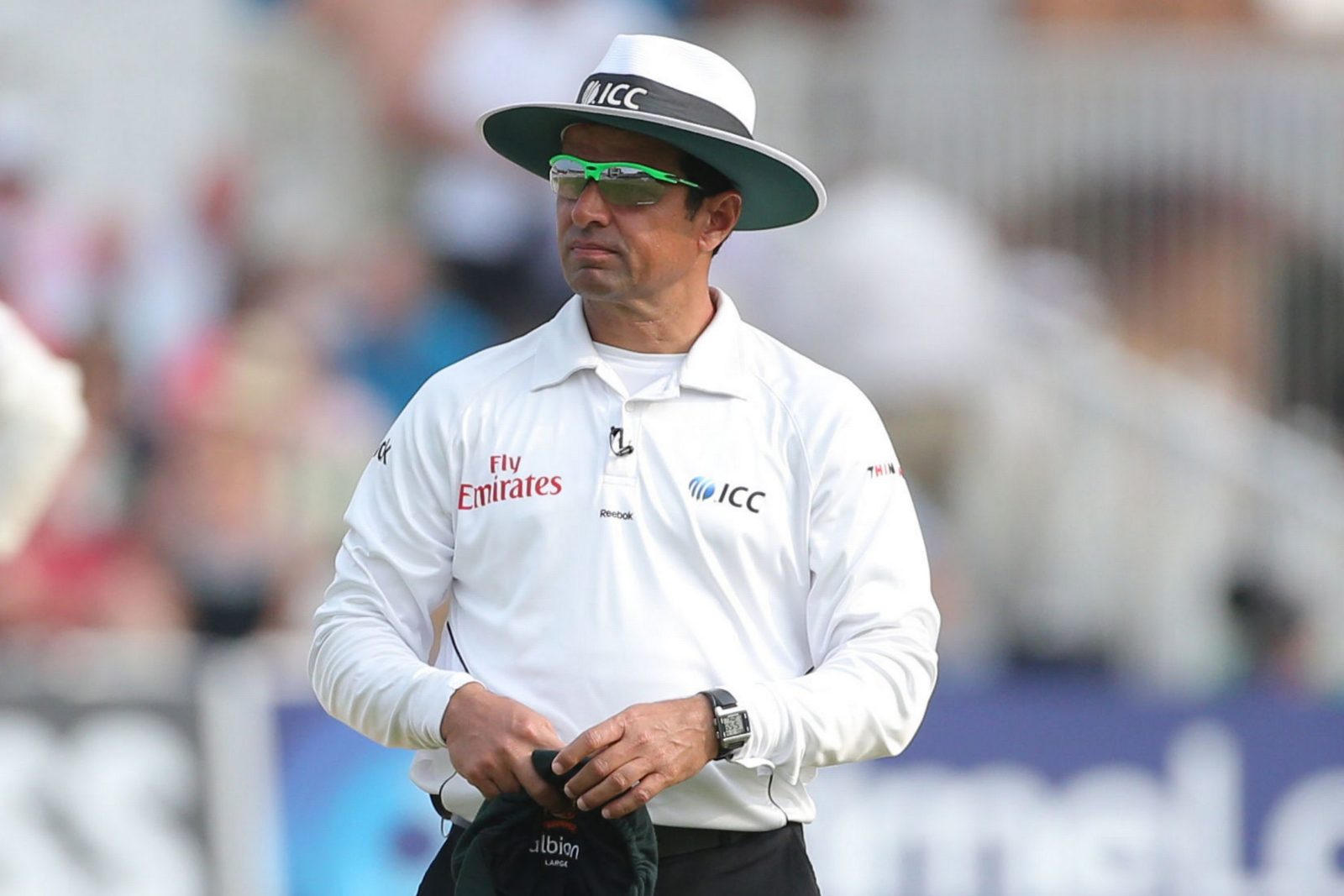 The remarkable and renowned umpire — Aleem Dar — has reached yet another milestone in cricketing history.

After achieving the milestone, Aleem recorded a video message and thanked his country. He said:

I’m thankful to Pakistan Cricket Board (PCB), ICC and this country because whatever I am today is because of Pakistan. I gained respect due to Pakistan.

Pakistan has given me the Pride of Performance and Sitara-e-Imtiaz. I am thankful to the people of this beautiful nation who have always prayed for me.

I request them to continue praying for me so I can make Pakistan proud again.

The three-time International Cricket Council umpire of the year — in 2009, 2010 and 2011 — has spent 18 years to reach this milestone, a career which is truly worthy of praise.

Dar’s most prominent series was perhaps the 2010-11 Ashes series and he made some remarkable decisions despite being put under pressure.

Here is a reminder of his Dar’s brilliance from that series:

He is joined by Rudi Koertzen of South Africa (331), Steve Bucknor of West Indies (309) and New Zealand’s Billy Bowden (308) in crossing the 300 mark in international matches.