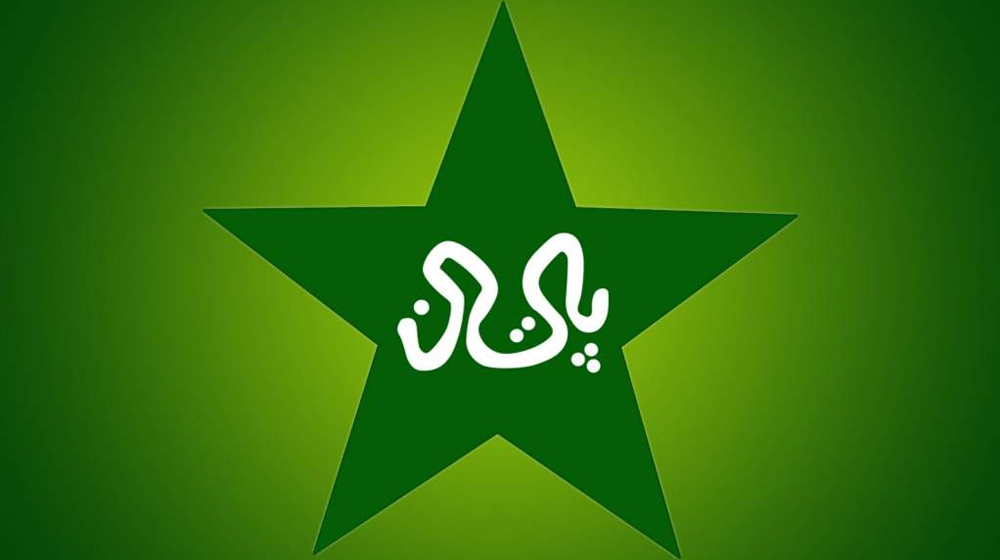 The Pakistan Cricket Board (PCB) has named the 16-man squad for the tour to England and Ireland and batsmen Fakhar Zaman, Imam-ul-Haq, Usman Salahuddin and Saad Ali have all received maiden Test call-ups.

As expected, Wahab Riaz, Shan Masood and Fawad Alam have all been left out. Wahab was highly criticized by Micky Arthur, Pakistan cricket team coach, for his lack of match-winning skills whereas Fawad Alam has been overlooked yet again despite having the fitness and runs to back him up. Lastly, Shan has been ignored due to an ankle injury.

Pakistan has picked up a squad which relies more on the youth and as many as 5 players are expected to make their Test debuts over the course of the three games whereas three other players have a combined experience of 5 Test matches.

Yasir Shah’s absence brings Shadab Khan in the squad, who has arguably been a key ingredient for Sarfraz Nawaz in limited over cricket.

Inzamam-ul-Haq, who is the chief selector, spoke to the media and explained the selection.

Yasir’s absence is a big loss for us. If we look at his numbers for the last two years, he has more wickets than any other bowler for Pakistan. He was our strike bowler, all the games we’ve won he played a big part in.

I hope he recovers quickly from his injury because we have some big home Test series coming up after this series too, and we will need him in the UAE.

We’ve kept two things in focus when deciding on the final touring squad for England. One, we’ve tried to strengthen our batting line-up. Secondly, we’ve borne in mind that the World Cup next year is in England.

So we’ve decided to call up several young players to give them exposure to those conditions. This is a great opportunity for us, particularly our batsmen to gain experience in this conditions.