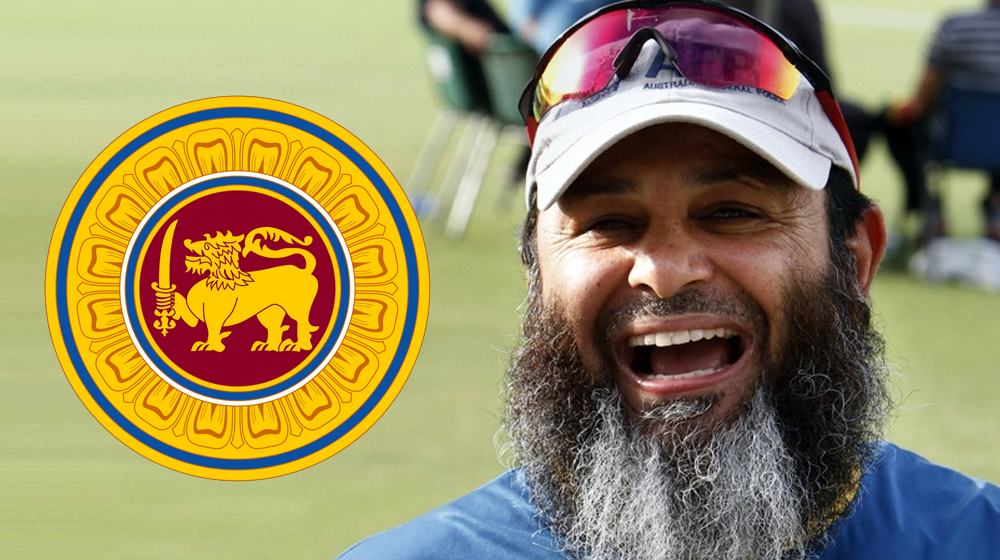 Sri Lanka’s cricket board is evaluating the possibility of roping in the former Pakistan Test spinner Mushtaq Ahmed as their new spin bowling coach.

Mushtaq Ahmed was regarded as one of the best spinners in the world and his partner, Saqlain Mushtaq, was also presented with a similar opportunity by the English Cricket Board (ECB) after Pakistan Cricket Board (PCB) failed to find a suitable role for them.

Reports claim that Mushtaq is a strong contender for the job – and is keen himself as well – as he has previously worked in similar roles with England and Pakistan.

The Sri Lankan board is searching for new staff as the contract of Nic Pothas, the interim coach, was terminated two months before its expiry date.

A source close to Sri Lankan board reported that the board and coach parted ways on good terms and two coaches will be appointed within the next two months.

Due to this coaching department, Sri Lanka are seeking new coaches who can help Sri Lankan team perform better.

The Sri Lankan board is hoping to sign Mushtaq before the upcoming World Cup.