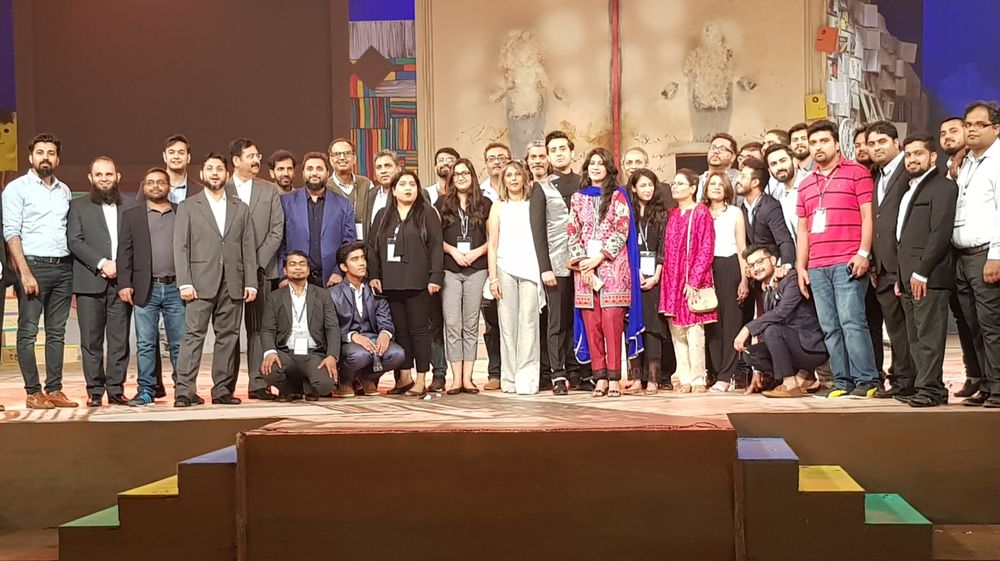 This year, the awards were presented by Engro Corporation, as its title sponsor, in association with Leo Television Network. It featured the 15 regular categories, 12 Special Categories and 3 special Awards and received more than 324 entries from the agencies and brands all across Pakistan and Iran.

The hosts for the award ceremony were Shafaat Ali and Veena Malik and the show featured some mesmerizing theatrical acts from Farooq Qaiser and musical performances by Bilal Khan and Rachel Vicajji along with some other entertaining dance performances and skits. The Red carpet was hosted by Mashal Khan. The show concluded with the National Anthem performed by all the celebrities and industry people.

The show was directed by Amna Jamil Hussain of Goosebumpz and produced by iO Media. Brainchild Communications was the marketing partner, A-Plus/Public News were the official broadcast partner and Rado1FM91 was the official radio partner. The event was managed by Goosebumps, the Creative campaign was designed by Synergy Dentsu and MindMaps was the official digital agency with SeriaKolor being the animation partner. Celebrity management and PR was done by Moiz Kazmi of MK Digital.

The Power of Influencer Marketing in the Digital Age

The Lifetime Achievement Award was given to Mr. Bashir A. Khan, Chairman, Manhattan Communications for his lifelong contributions and being one of the pioneers of advertising in Pakistan.

Some pictures from the event can be seen below: 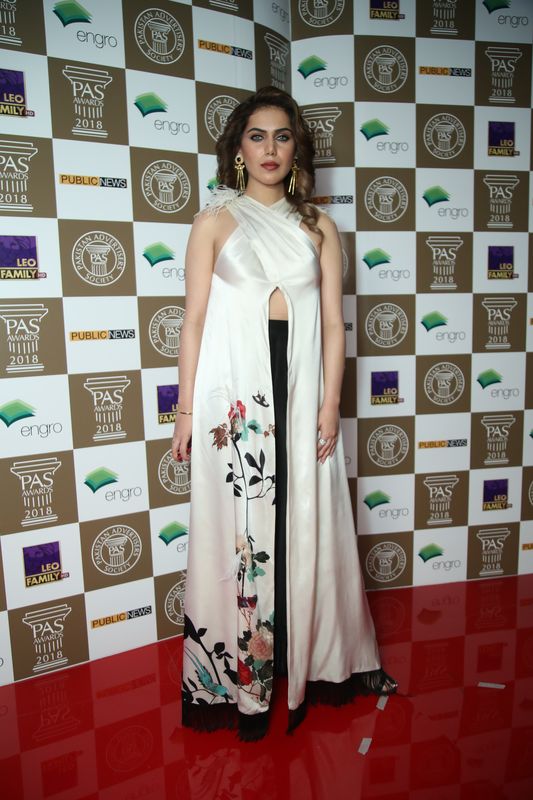 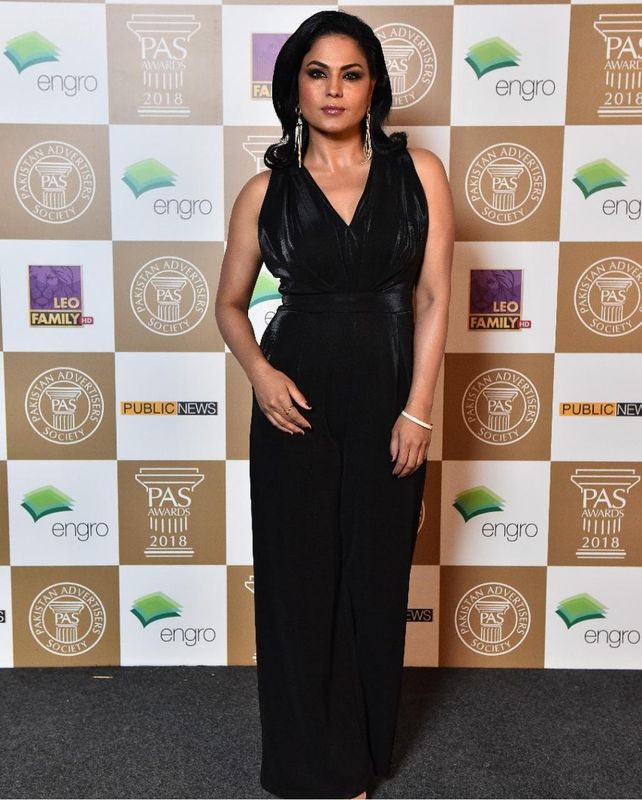 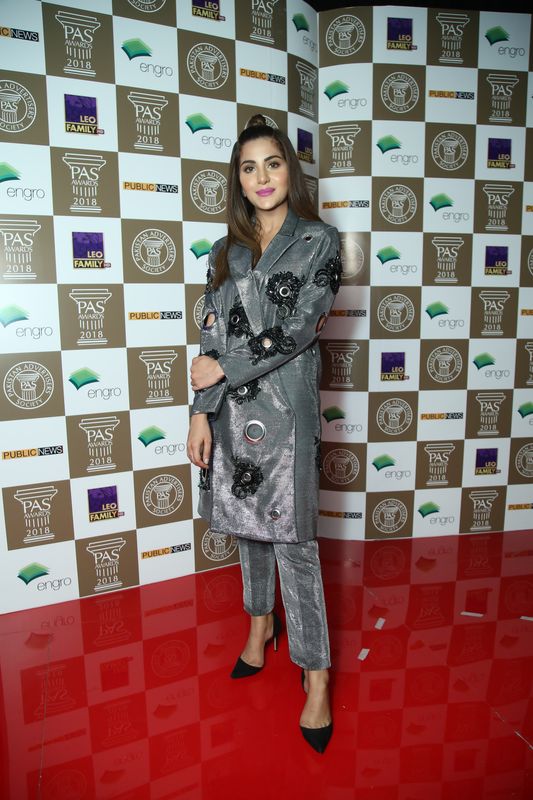 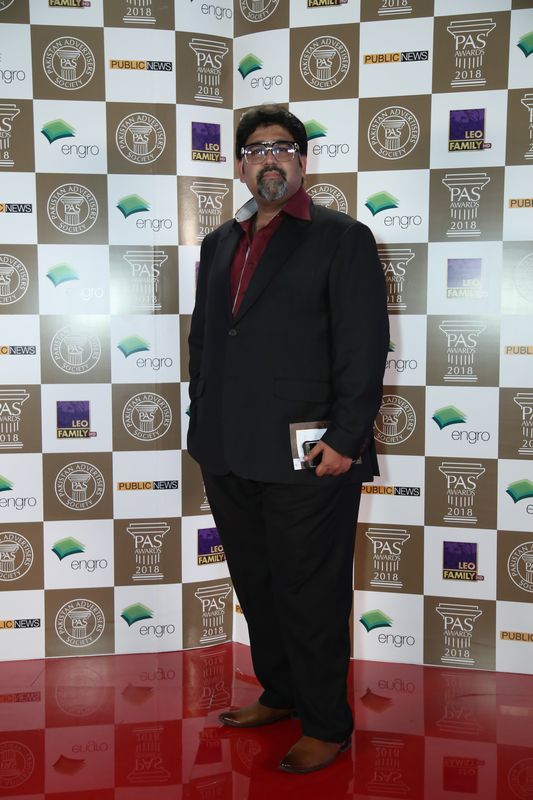 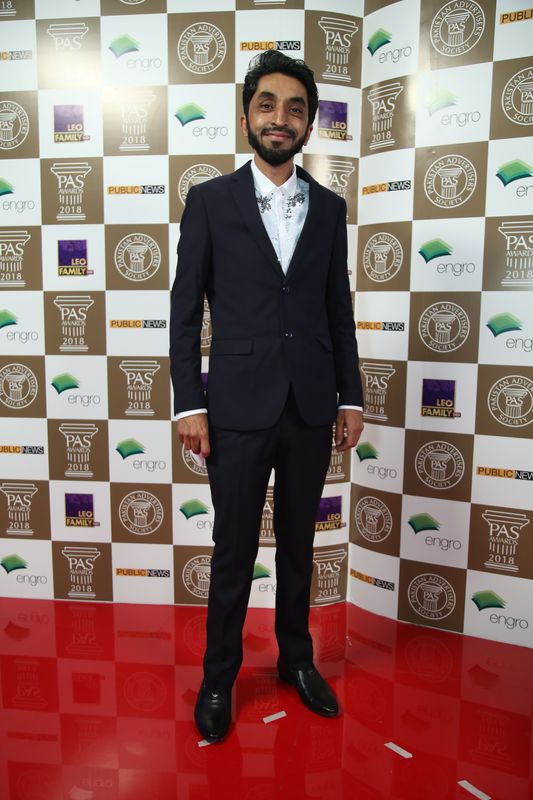 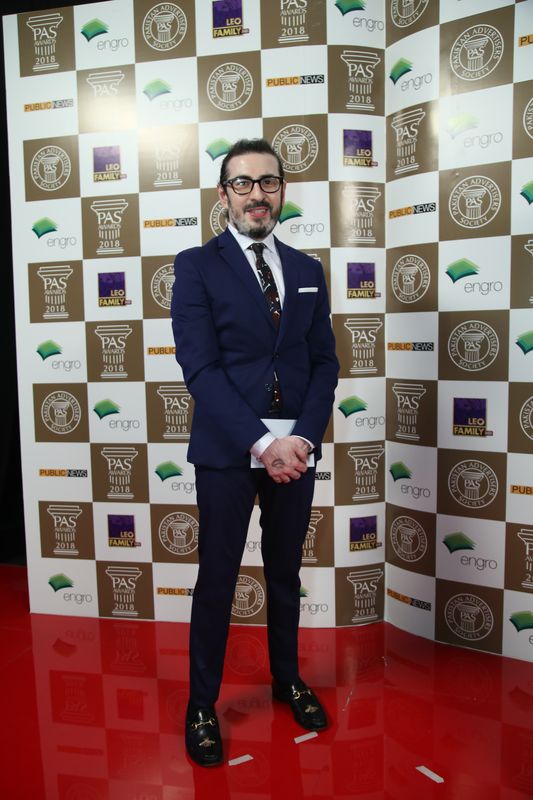 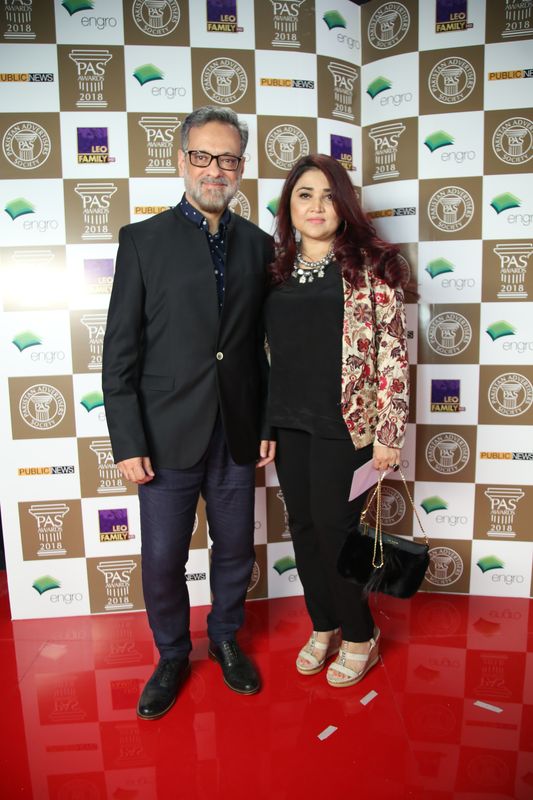 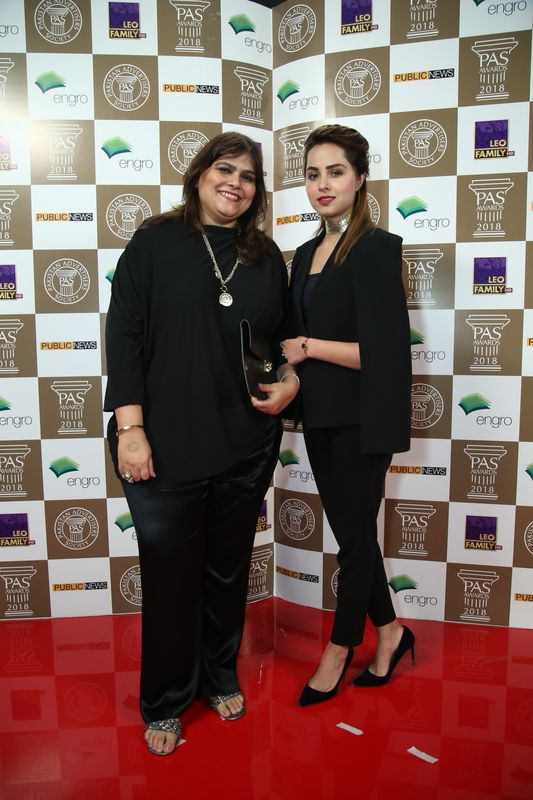 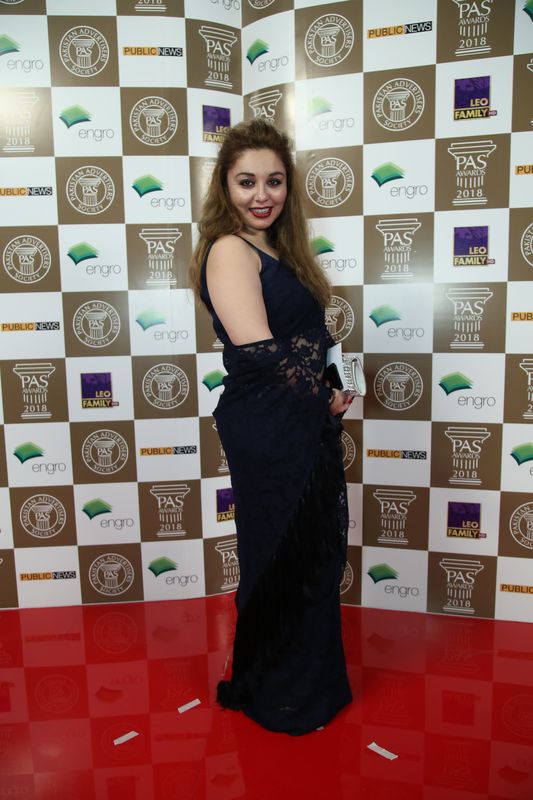 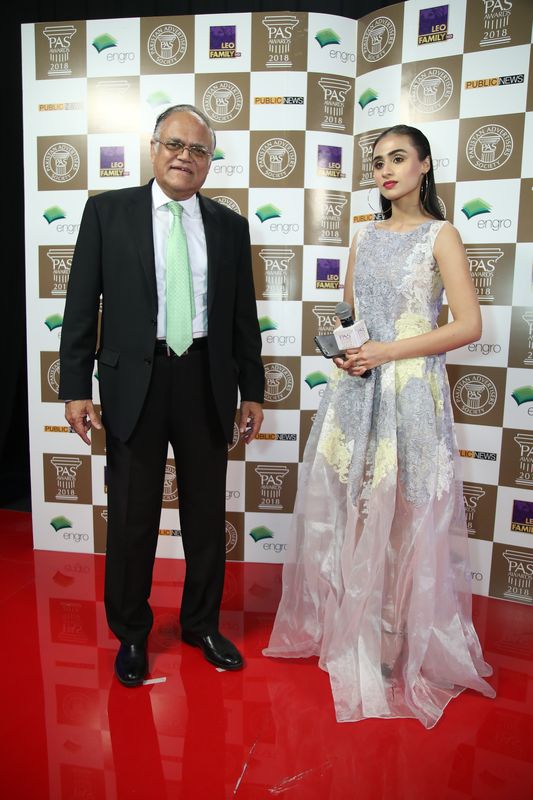 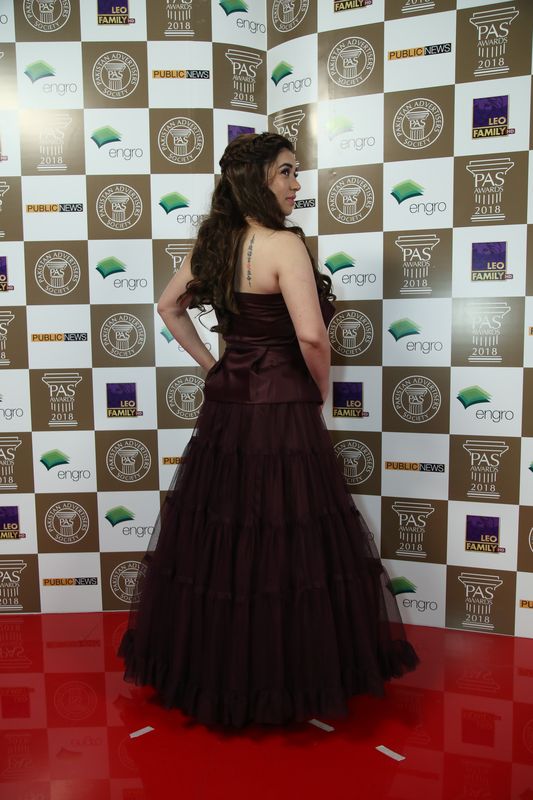 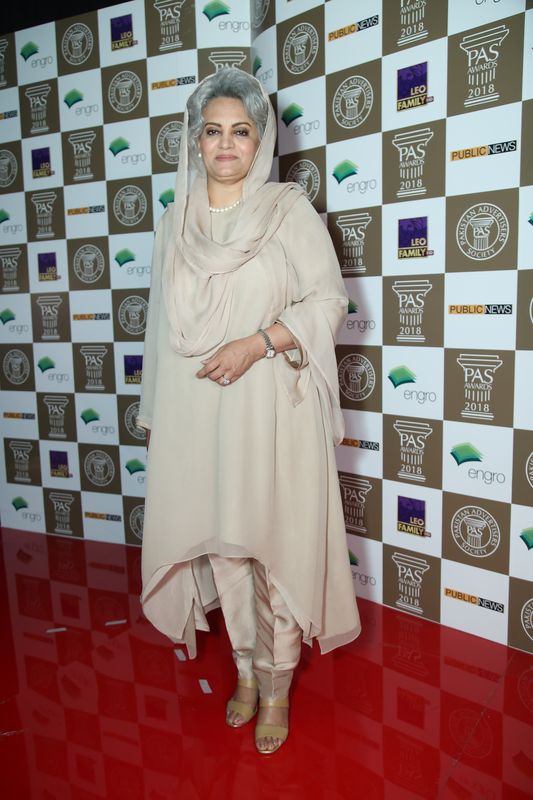 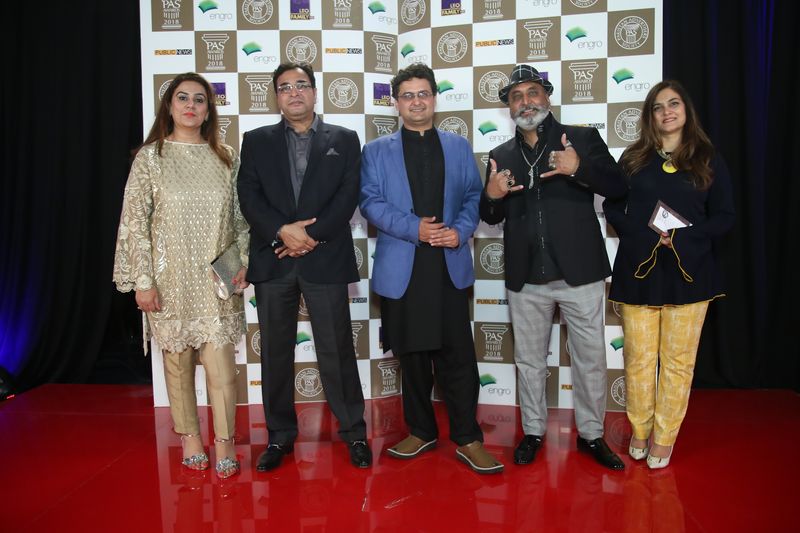 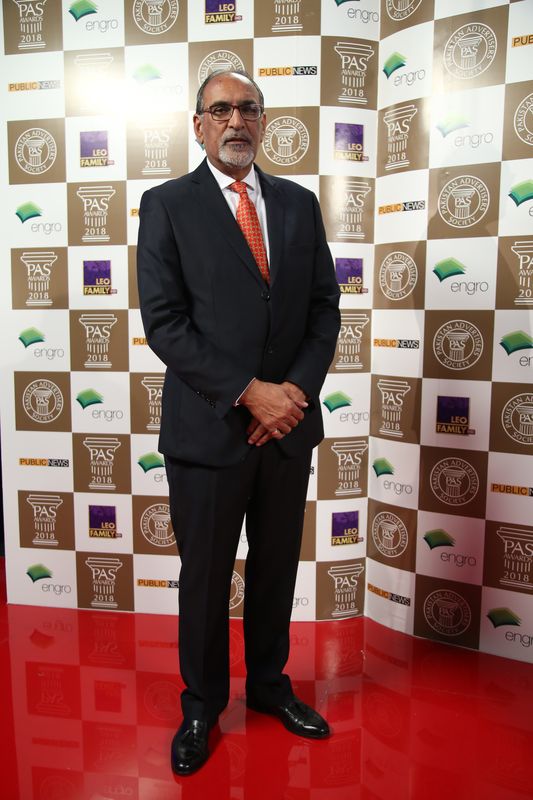 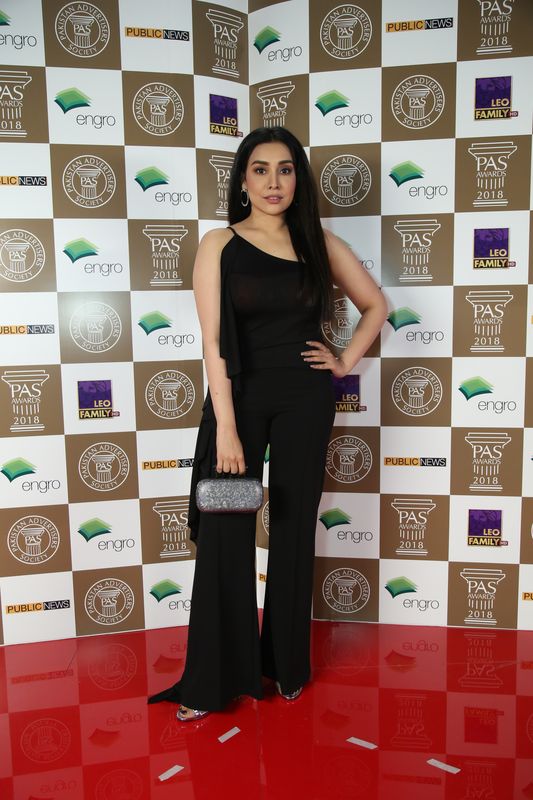 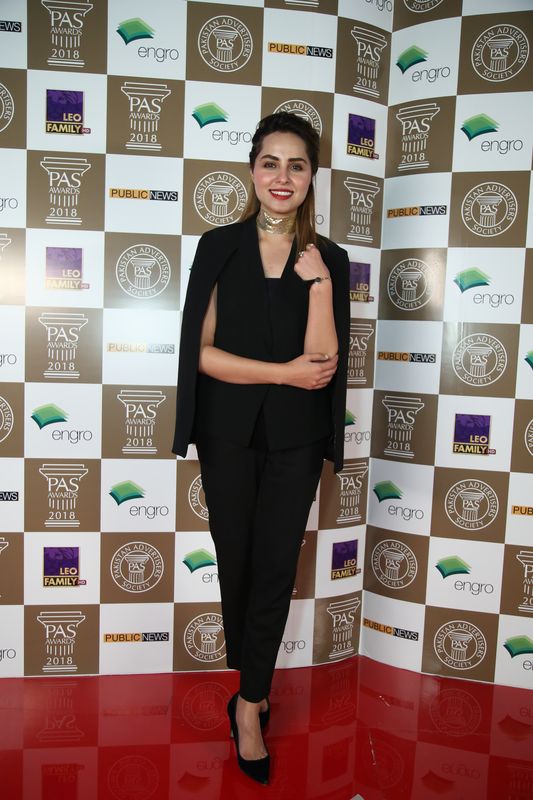 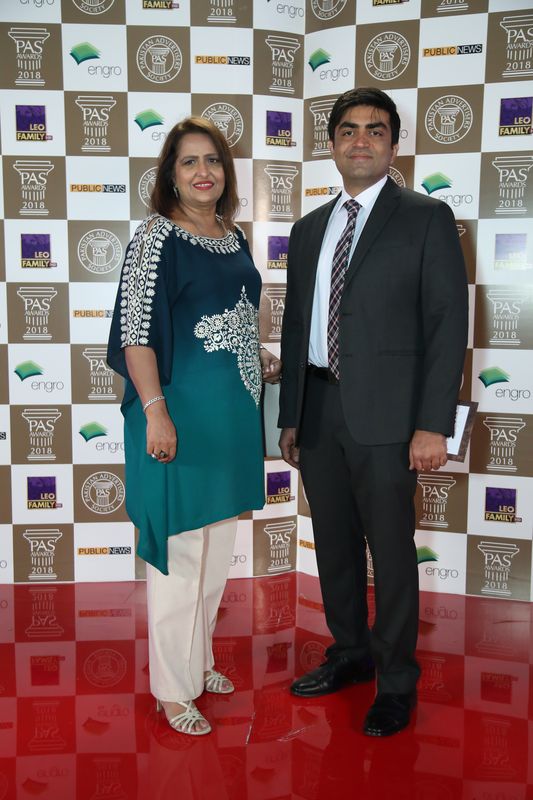