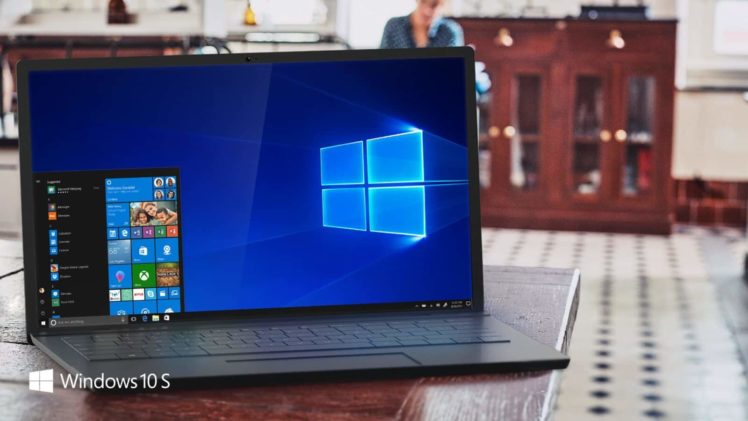 Microsoft’s Windows 10 Update has been delayed because of a hitch in the Windows Insider build.

Microsoft had originally planned to release the next major update for Windows 10 somewhere this month. As it happens, the update has been delayed thanks to a not-so-uncommon reason

Writing on the Windows Insider blog, Dona Sarkar noted the higher-than-normal appearance of the infamous Blue Screen of Death (BSOD) on PCs with the update installed.

The internal deadline for the update was April 10th, and a future date for a mass release hasn’t been told yet. You can expect it to arrive in May though take the rumors with a pinch of salt.

Rather than releasing the update and then invariably fixing the bug, Microsoft has instead chosen to release a new build with the fixes built-in straight to the users in the Windows Insider program.

This just reinforces that Windows Insiders are critical to helping us find and fix issues before releasing feature updates to all our customers so thank you!

The new Preview Build 17134 succeeds the faulty Build 17133 and has been rolled out to users in the Fast Ring. Those in the Slow Ring and the Release Preview will be able to try it out shortly themselves.

Codenamed Redstone 4, the update didn’t follow Microsoft’s usual naming convention for some reason, even though it has been referred to the Spring Creators Update in the past.

Redstone 4 is expected to bring features such as Timeline, Sets (or tabbed applications), HDR support as well as Fluent Design language support on Windows 10, which will set the tone for all design elements that will appear on future Windows updates.