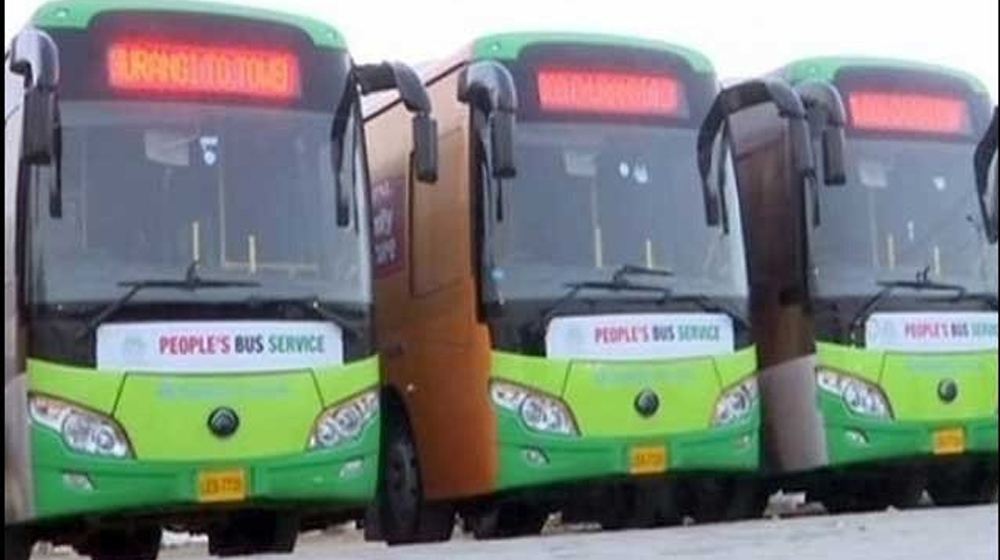 The Sindh government has launched a new public transportation service called the People’s Bus Service in Karachi. The buses are air conditioned and cheap as well.

Pakistan’s coastal metropolis, Karachi and its citizens will now be able to enjoy a new bus service for their local commute called People’s Bus Service. This service was launched by the Sindh Government in collaboration with Daewoo.

For now, a fleet of 10 buses have been introduced which will be driven between Quaidabad and Tower Bus Stop but the total number of buses is expected to gradually increase to 50. The buses are air-conditioned and come with enough seats for 30 people. Each bus has separate doors for men and women.

Moreover, the fare ranges between Rs. 20 and Rs. 40 depending on your commute distance. 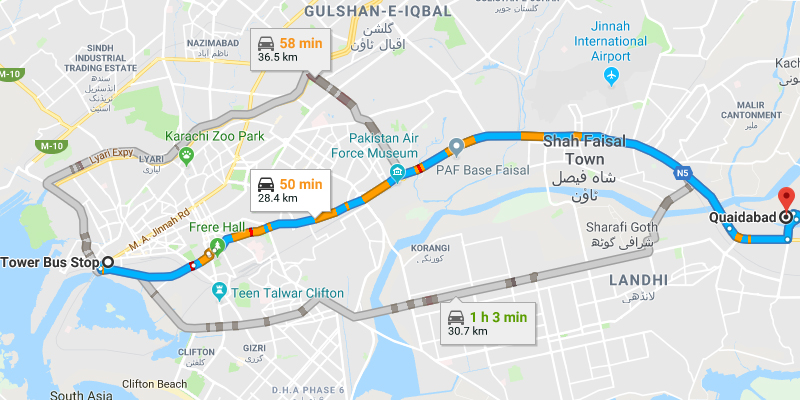 We are thankful to Daewoo for its support. It started its business in the city after providing services in Lahore. The number of these buses would be increased to 50 without the support of the government.

Karachi is Pakistan’s largest metropolis with a population of more than 16 million people. Surely, 10 buses on a singular route do not suffice the city’s transportation needs as most of the citizens rely on public transportation.

K-Electric is to Blame for Loadshedding in Karachi: NEPRA Report

Pakistan’s transportation system is in a pitiful state in most areas, including Karachi, Rawalpindi, Islamabad, and Lahore and even 50 buses in a city like Karachi are inadequate. The transport minister said that Karachi needs more than 8,000 buses to prevent people from “getting stuffed like cattle” into public transportation.

The People’s Bus Service is a favorable initiative, however, there’s still a long road to ahead.