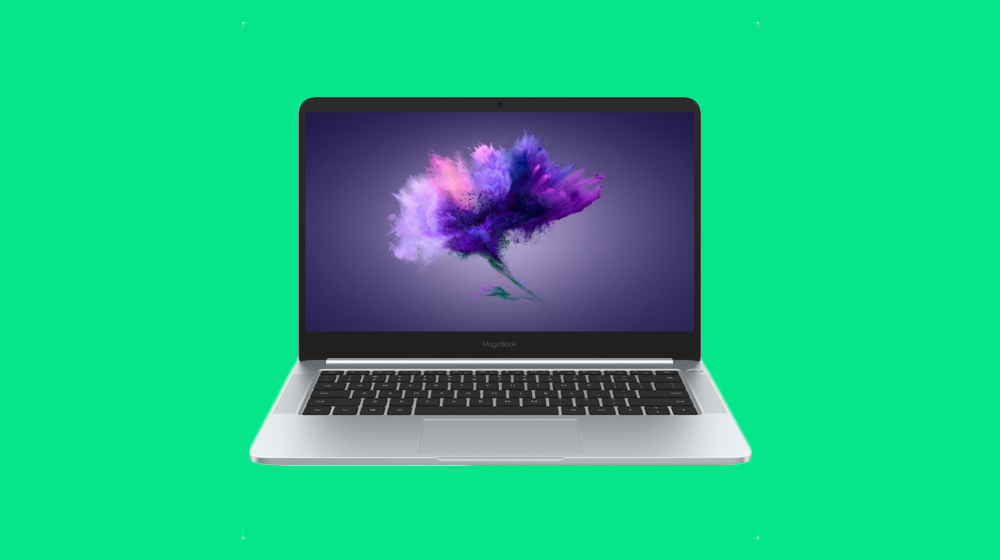 Huawei has unveiled a new affordable laptop that has 8th-gen Intel processors, SSD, a fingerprint scanner, and a premium metal design.

Huawei has announced a new addition to its ultrabook line – Honor MagicBook – which looks quite similar to Apple’s MacBook Air. Its supposed to be a more ‘affordable’ version of the premium Apple Mac line and Huawei promises well-saturated colors with a decent contrast ratio.

The laptop has a 14-inch display on an aluminum body and weighs 1.47 kg. Moreover, you get 8th gen Intel processors, a 256 GB SSD, and a bright IPS panel. Read on for detailed specifications, price, and availability. 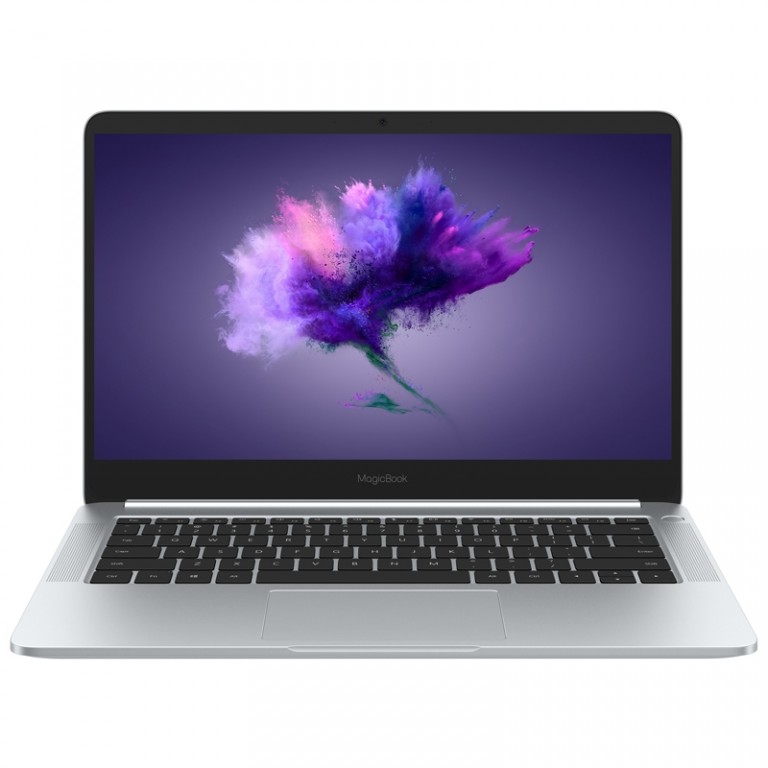 The Honor MagicBook has a 14-inch IPS display with a Full HD (1080p) resolution. Moreover, the display has 45% coverage of NTSC color space and offers 250 nits of brightness. The contrast ratio is 800:1 and the display covers 81% of the front panel. The bezels are only 5.8 mm thick on the sides.

Huawei Honor 10 is a Flagship on a Budget

For the design, it takes cues from Apple MacBook Air and has an aluminum frame with a 15.8 mm thickness – the thinnest part is 9.6 mm thick. It has a few USB ports (both 2.0 and 3.0) and a 3.5 mm headphone jack. There’s also a fingerprint reader which is able to unlock Honor MagicBook in less than a second.

Underneath, it will come with either Intel’s i5-8250u or i7-8550u – both 8th-gen and paired with 8 GB of RAM. Both variants will run a Nvidia Full Blood MX150 GPU which has 2 GB DDR5 dedicated memory. This GPU is 40% faster than the predecessor.

It packs a 256 GB SSD (SATA) and also has a Dolby-powered audio system. Additionally, the cooling system uses the same fan for both CPU and GPU and works by sucking in cool air from three different vents and then blowing hot air out from a single vent. It also supports MagicLink to back up pictures at 1 GB per minute and can transfer files from your Huawei smartphone using Huawei Share.

Huawei decided to make battery life the key feature in the MagicBook and has promised 12 hours of FullHD video playback. The battery capacity is 57 Wh and is capable of handling at least 12 hours of web-browsing and 13 hours of working with document editors.