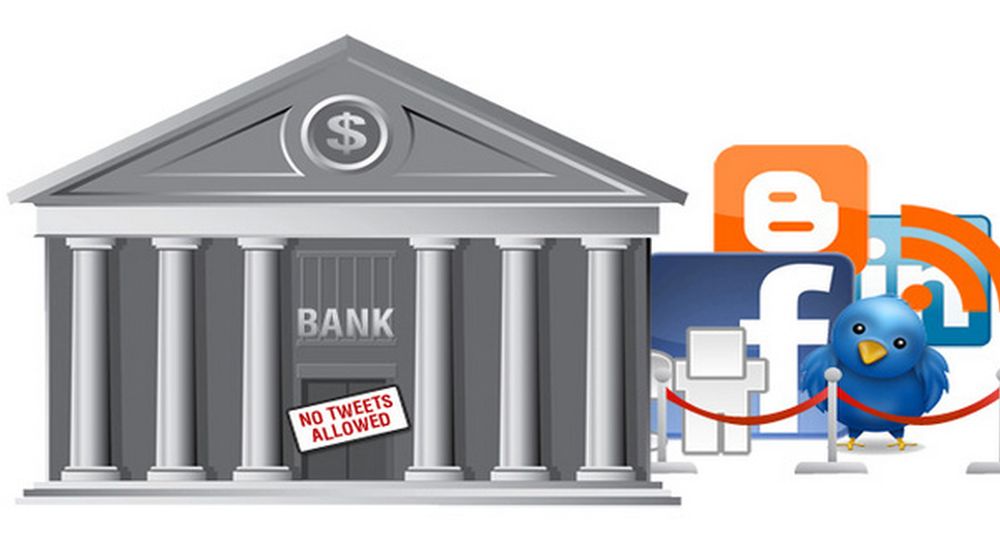 State Bank of Pakistan (SBP) has directed all commercial banks to immediately inform the SBP in case they notice any rumors being spread on social media relating to their operations, businesses or leadership.

The central bank intends to safeguard the interest of commercial banks and its depositors, customers and shareholders who ultimately suffer losses due to damage to an institution’s reputation and misinformation on the social media.

With the effective and timely communication between the central bank and the concerned banks, viral rumors or misinformation on social media can be countered in a timely manner to protect the interest of banks and their stakeholders.

Three of Pakistan’s Largest Banks Are Up for Sale

Further, an immediate inquiry could be initiated by the specialized department of FIA.

It has been observed that several banks witnessed a crisis situation at the hand of viral rumors. These banks include United Bank Limited (UBL), Habib Bank Limited and Bank of Punjab.

SBP also asked banks to immediately report any incident of major frauds, major litigation matters, any investigation(s) by law enforcement agencies. These matters are usually reported in the media or social media and get viral hence the bank does not get enough time to clarify its position on the matter. This ultimately results in loss of share prices at the stock market and withdrawal of deposits by customers and suspension of banking transactions by users through the victim banks.

Inform SBP, on immediate basis, of any information regarding the FI that is of some regulatory interest, including but not limited to resignation of key executive(s), any rumors about FI on social media, major frauds, major litigation matters, any investigation(s) by law enforcement agency(ies) etc.

The central bank assigned the reporting responsibility to a C-level executive at the bank – that is, Cheif Compliance Officer – who will contact SBP in case such an incident occurs. It will be the official’s responsibility; mentioned in the banking regulations.