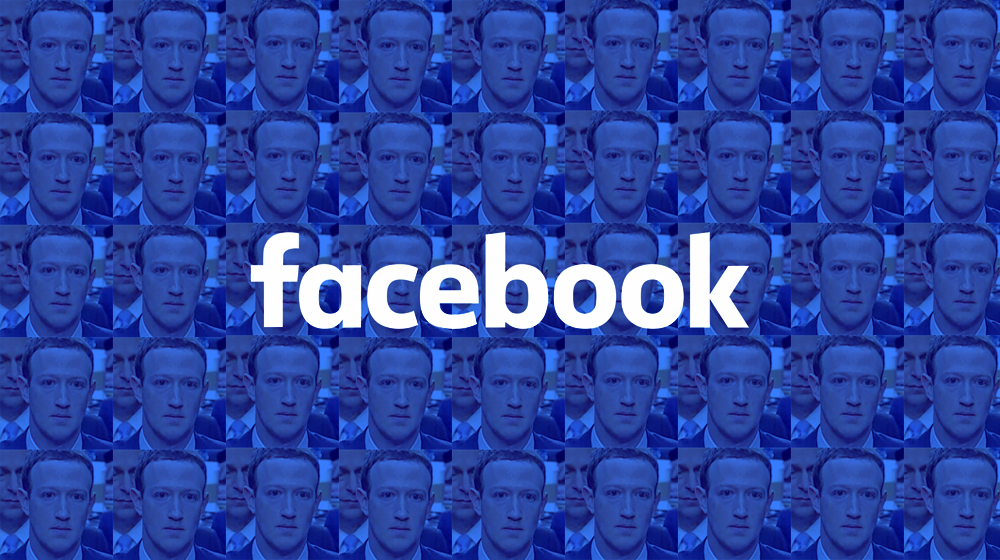 Fake accounts on Facebook, pretending to be Mark Zuckerberg, are tricking people to pay thousands of dollars in fake lottery schemes.

They manage to swindle thousands of dollars from vulnerable individuals who are tricked to pay initial “delivery fees” to collect fictitious lottery winnings.

In several cases, users received messages – from fake accounts claiming to be noted Facebook officials – saying they had won a lottery prize in “Facebook splash promotions”. These impersonators urged their targeted victims to pay hefty amounts of money as delivery fees to have their winnings delivered to them.

Mostly, the payments were sent through iTunes gift cards, which can easily be exchanged for cash in the black market or through wire transfers.

Hundreds of accounts claiming to be top-level officials are currently active on both Facebook and its subsidiary, Instagram. More than 50 accounts have been found to be involved in fake lottery scams and usually target vulnerable individuals, mostly older people who are not well-acquainted with the internet.

Such accounts manage to gather likes and follows because most people are unable to realize whether a profile is authentic.

A Facebook spokesperson said that the company recognizes the issue and but dealing with fake accounts is not an easy task. “We want to get better”, he added.

Reportedly, more than 60 million accounts on Facebook are fake and usually consist of people pretending to be noted celebrities for likes and follows.

Facebook has been under fire recently following the Cambridge Analytica case and how the social network was used in spreading fake news to influence presidential elections in the United States. Mark Zuckerberg was questioned during U.S. Congressional hearings regarding the matter, to which he said,

This is an important issue and fake accounts, overall, are a big issue, because that’s how a lot of the other issues that we see around fake news and foreign election interference are happening, as well,

You can read the complete report by The New York Times here.