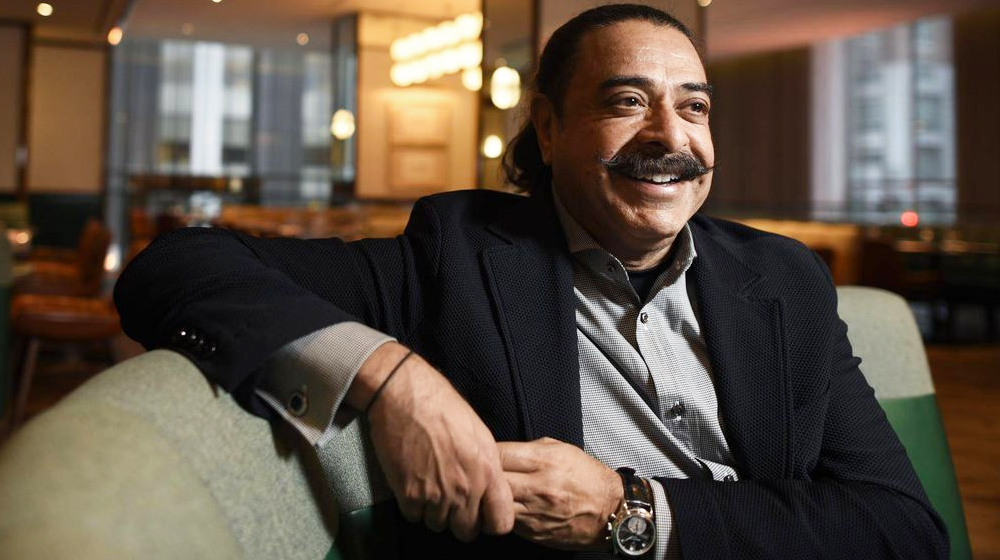 Shahid Khan, who apart from owning various businesses also owns NFL-side Jacksonville Jaguars, is aiming to provide his NFL side with a lavish home; which is likely to be Wembley following his official bid.

According to a source close to the matter, he said:

It is understood he would pay £600m for the stadium and the FA will continue to run the £300m-valued Club Wembley hospitality business.

Wembley is currently owned by England’s football association and hosts all of England’s matches, the FA Cup final and Britain’s biggest sports events including NFL games, where Jaguars have participated year after year.

However, playing more games at Wembley would require the Jaguars to get the NFL’s approval.

The official statement was announced on Twitter and is attached below:

Speaking about the deal, Khan said:

Wembley Stadium is a very special place for me.

Our commitment to the FA is that we will own and operate Wembley with the care and respect it deserves, always being mind that it is — and will continue to be — the home of England’s national team as well as the ultimate destination for the world’s top entertainment sports events, including Jaguars and NFL games.

Following Khan’s bid, FA Chairman, Greg Clarke said that it would be a massive injection of cash for the organization which can be utilized for the betterment of England’s sporting community. He also said:

If we are to progress such a deal there would of course be many challenges, and I am well aware that it will be an emotive issue that will divide opinion.

Reactions and Opinions On the Matter

This process is at an early stage and it’s ultimately a decision for the FA. But Wembley is the historic home of English football and holds a very special place in the hearts of fans up and down the country and I’m sure the FA will want to strongly consider the views of these supporters before deciding what to do next.

I am a massive supporter of Wembley as the national stadium and England playing there but I also have great faith in the FA that they won’t be making decisions lightly. If they think that is a good deal, a deal that will bring in money that they can spend in a better way, then I would be behind that.

If the money goes towards grassroots football, most importantly on pitches, artificial and otherwise, for youngsters to play then it could be a positive move.

I think they are monuments and we can’t sell them in my opinion. If you sell Wembley you can sell Big Ben and Buckingham Palace? We can’t sell monuments, it is culture, and you can’t sell culture.