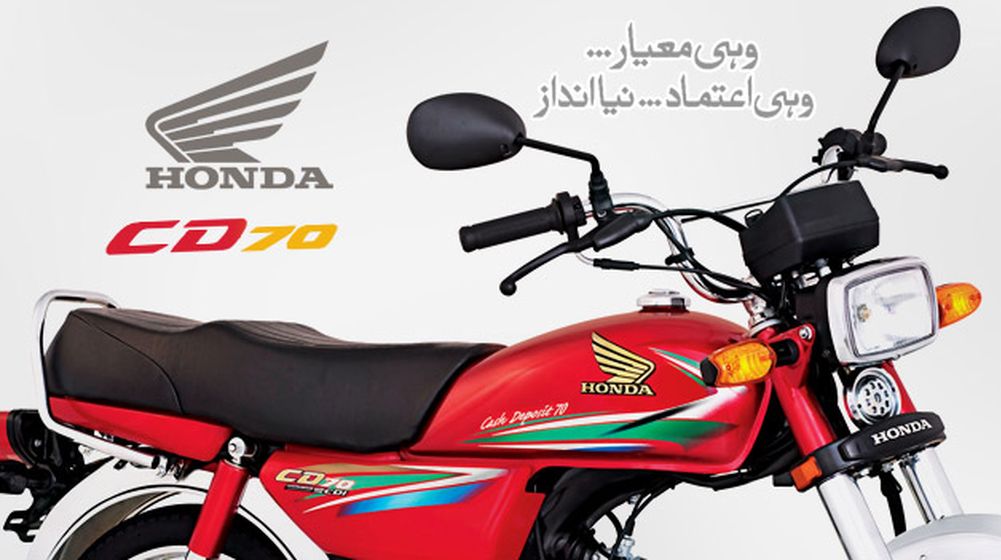 Atlas Honda Limited, the largest motorcycle manufacturer in Pakistan, posted a profit of Rs 4.66 billion for the year that ended in March 2018, up 24.27% compared to Rs 3.75 billion in the corresponding period of the previous year.

Sales have grown on the back of a strong demand for cheap transportation in fast urbanizing cities and towns. The unrelenting surge in local and imported motorbikes is an indicator of where demand is headed in the future.

In May last year, Atlas Honda also launched a 150cc motorcycle with a price tag of Rs 160,000, targeting the high-end segment of the market.

The sales and marketing expenses grew to Rs 1.85 billion, up from Rs 1.63 billion, and administrative expenses remained almost flat with a mere increase of 5%.

Along with the result, they also announced an investment plan for the expansion of its motorcycle operations in Pakistan.

The board of directors of the company approved a two year phase-wise expansion plan to increase the installed capacity of the company up to 1.5 million units per annum.

The project cost is estimated at USD 15 million.

The corporation, which is now expanding its product line from smaller to higher capacity engines, believes that a growing middle-class and an increasing per-capita income is helping it achieve higher sales.

Similar to the automobile market, motorcycle sales in the country are also showing double-digit growth mainly due to macroeconomic stability and higher disposable income.

This demand bodes well for Honda, being an established leader in different segments of the motorcycle market, and its upcoming expansion fits well with demand dynamics.