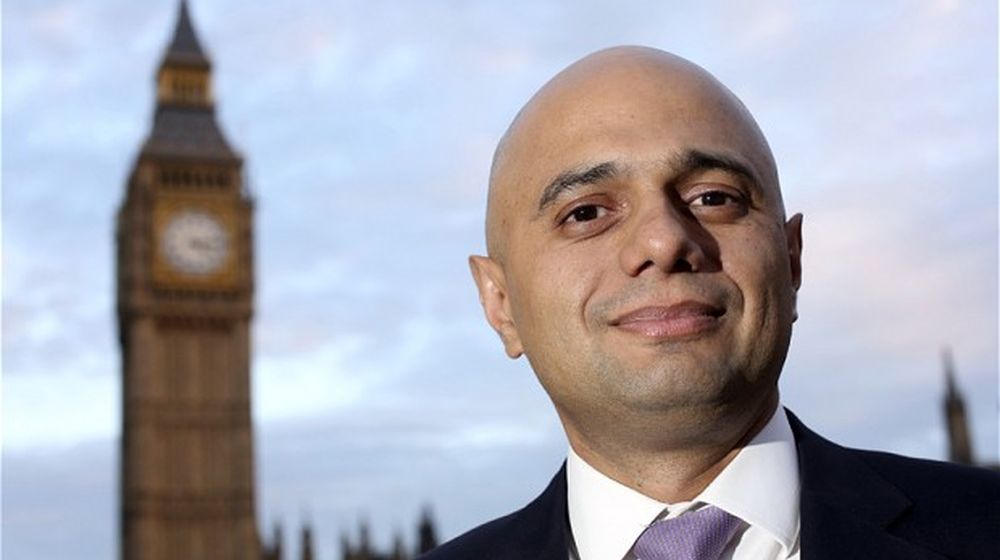 Sajid Javid, the son of a Pakistani bus driver, has been appointed as Britain’s Home Secretary following Amber Rudd’s resignation from the office.

The decision came after Rudd had decided to step down as Home Secretary, admitting that she had ‘inadvertently’ misled the UK’s Member of Parliaments (MPs) regarding the removal of illegal immigrants in a bid to reduce illegal immigration.

Rudd faced serious backlash from the public following her inability to handle the Windrush scandal, wherein she had told the MPs that her office does not have any targets for removing immigrants. However, Rudd was in the crosshairs of the public when the Guardian leaked her ambitions to target the immigrants harshly – deporting 10% more immigrants in the upcoming years.

What has happened to the Windrush generation isn’t an anomaly. It’s not due to an administrative error. It’s a consequence of the hostile environment created by this government.

What Was the Windrush Scandal?

The Windrush scandal has sparked heated debates, not just in the UK, but across the world as well.

Recently, the Guardian reported that those immigrants, who had the automatic right to be called UK citizens following their immigration from British colonies, were threatened to be deported after being denied basic healthcare by the British government.

The illegal immigrants who have failed to provide the paperwork are being targeted by the government following the introduction of strict rules in 2012 and Rudd’s efforts are the continuation of the now PM Theresa May’s policies.