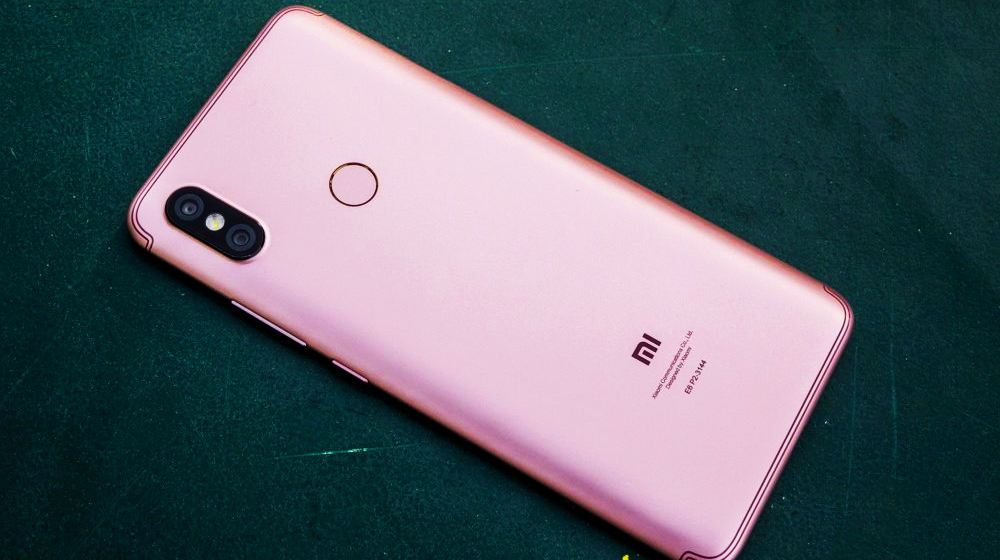 Xaomi Redmi S2 has been in the rumor mill lately and is highly anticipated by the smartphone community. There has been no word so far by Xiaomi about its launch and its details have only come in rumors/leaks so far.

Recently, it appeared in TENAA‘s listings for certification in China, which confirmed that it’s coming soon.

According to reports, some unofficial units have already been discovered and a source, hailing from the Czech Republic, managed to get his hands on a pre-production Redmi S2.

Thanks to the source, high-resolution pictures of the phone have been made available on GSMArena and the publisher has also disclosed some of the specifications.

Take a look for yourself below,

The design looks quite similar to Mi A2 (Mi 6X in China) with rounded corners and a vertical dual camera set up. Its 18:9 ratio display is noticeable and we can also similarities to other Xiaomi phones falling in the same segment.

Unlike the similar-looking Mi A2, Redmi S2 is meant to be a strictly low-midrange phone which will surely come with a budget price.

The source has also revealed that Redmi S2 has a 5.99-inch 18:9 IPS display with an HD+ (720 x 1440 pixels) resolution. Its bezels are reasonably narrow and the company did not go for a notched design. Xiaomi, currently, is the only top-end Chinese brand which has not launched a phone with a notched display (Mi7 is rumored to have a notch, though).

We can see similar antenna lines, camera and fingerprint placement, and logo placement as seen in the Xiaomi Mi A2. There’s no clear indication on what kind of material finish is used, though it is likely to have an aluminum body with Gorilla glass protection as Xiaomi is known to include a decent metal body in most of its budget phones.

It is powered by an efficient Qualcomm Snapdragon 625 SoC paired with 3 GB RAM. Internal storage is 32 GB – expandable via microSD. In the future, it might get other storage/RAM variants but for now, these are the only known figures.

For the camera, it has a dual lens arrangement consisting of a 12 MP + 5 MP combo. The 5 MP camera is merely a depth sensor to facilitate realistic background blur. There’s no confirmation on what kind of front camera it has, but rumors suggest a 16 MP unit.

Software, unsurprisingly, is Android 8.1 Oreo with MIUI 9 on top. It might get an Android P update eventually because Xiaomi is known to bring their newer firmware to most of their devices.

According to the source, it has an adequate 3,080 mAh battery chargeable via microUSB 2.0. It might not have fast charging because of the absence of a USB Type-C connector. Xiaomi Redmi S2 will be revealed soon and we will post detailed specifications once it does.

It is expected to be priced close to Rs. 20,000 but there’s no word on when it’s going to release.