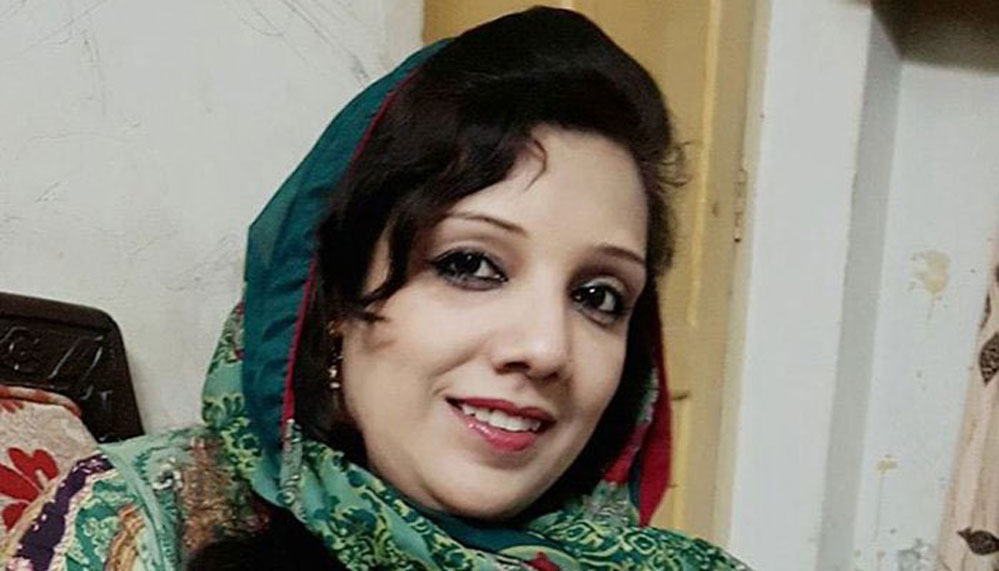 One of the first female Careem captains in Peshawar has been killed by her husband. The husband has confessed to the murder as well.

According to reports, Nabila Kanwal, who was one of the first female Careem captains, was murdered by her husband over some “family issues”.

The murder happened in Ijazabad area of Peshawar where unidentified people entered Nabila’s house and brutally ended her life on April 28.

The husband reportedly confessed to the crime later on and stated that the couple had family differences which led to the murder.

Following Nabila’s murder over a family issue, her sister from Islamabad lodged an FIR at Phandu Police station.

Careem released a statement as well and offered their condolences.

The incident involving killings of ride-hailing services’ drivers are on the rise lately. Just a few months back two Careem captains were killed in Islamabad in a car theft case.

A month ago, a 50-year-old Uber driver was killed in Karachi where police couldn’t ascertain the motive.