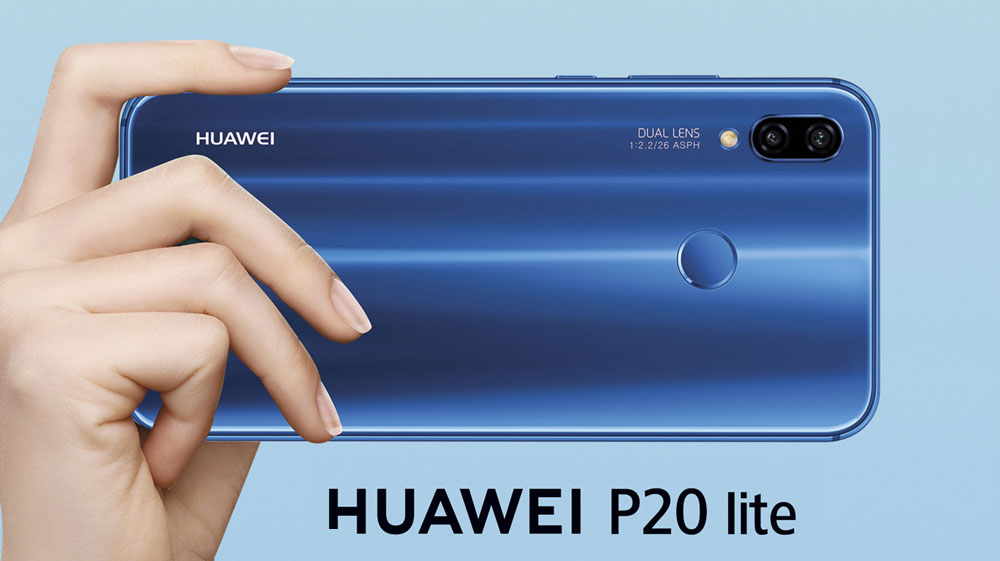 In just a week, it outsold its predecessor HUAWEI P10 lite by 300%. Due to unprecedented demand for the ‘new selfie superstar’, Huawei has inevitably ran out of stock.

But to ensure customers get their hands on the HUAWEI P20 lite without much wait, Huawei is announcing pre-orders for the new stock today which shall be available from 5th May 2018. 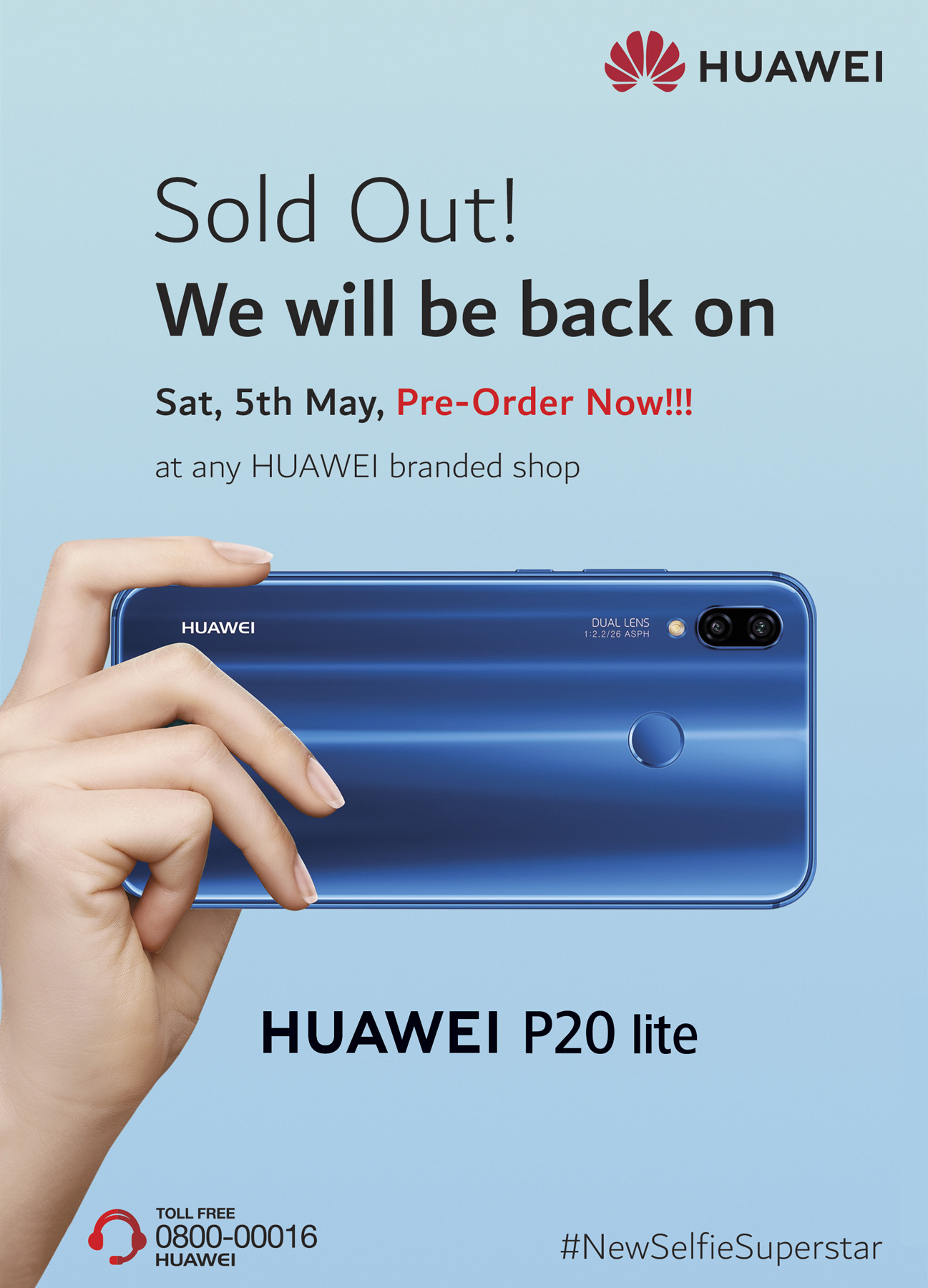 The demand for HUAWEI P20 lite in Pakistan is, first and foremost, a testament to the growing popularity of brand Huawei, as it continues to deliver hit after hit. Its recently launched HUAWEI Y7 Prime 2018 became a bestseller in the entry-level segment, while HUAWEI Mate 10 lite is ruling the midrange segment.

This growing popularity for Huawei devices showcases how consumers love the fact that innovation is at the heart of the Chinese smartphone manufacturer. And this is not just the case in Pakistan, but the world over.

All Specs and Design of the Huawei P20 Lite Leaked [Video]

As per an announcement by Huawei Consumer Business Group, the HUAWEI P20 Pro has become its bestselling flagship device in Western Europe. After only four weeks of being on public sale, the HUAWEI P20 Pro has overtaken last year’s HUAWEI P10 Plus, outselling its predecessor by 316% to become the most successful device ever sold by Huawei in Western Europe.

The latest HUAWEI P20 Pro was launched in Western European countries on 27th March, 2018, alongside HUAWEI P20, as the world’s first smartphone to feature a Leica triple camera. The HUAWEI P20 Series devices currently sit on top of the DxOMark leaderboard, and are the first devices to break the three-digit rating threshold (at 109 and 102, respectively).Most of the sales of the HUAWEI P20 Series were derived from Germany, UK and France.

The announcement comes closely after the company broke news of its record-shattering sales on its e-commerce platform Vmall, where the handset maker generated 100 million RMB(USD 15.9 million ) in revenue within the first 10 seconds the HUAWEI P20 Series was made available.

The outstanding sales performance of the devices across regions is an indication of consumers’ continued confidence in Huawei, and demonstrates the handset maker’s ability to innovate and deliver highly competitive products in the high-end segment.