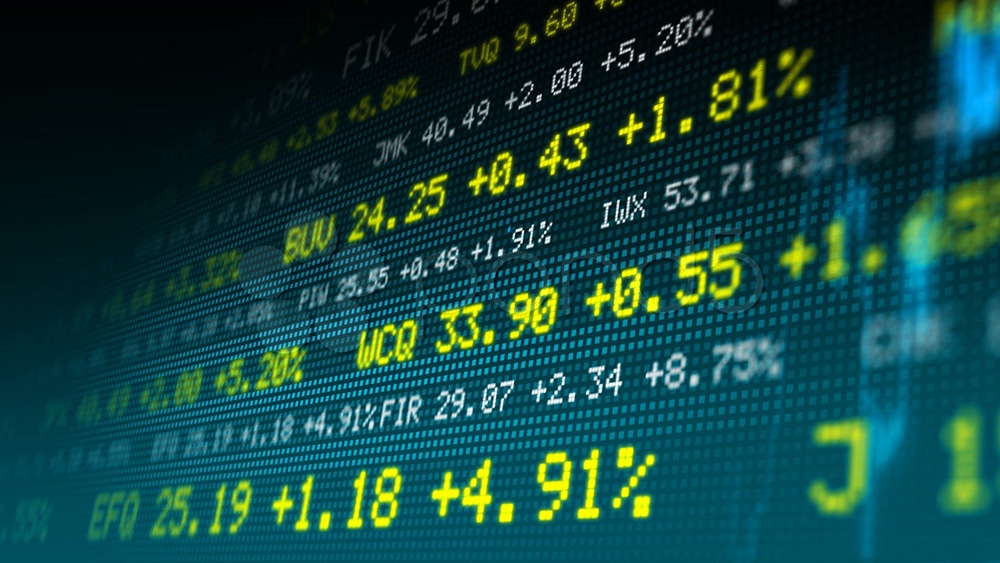 According to a report by Bloomberg, the period of pre-election political limbo coinciding with an increasingly uncertain economic backdrop is forcing predictions that a rally in Pakistan stock exchange (PSX) is set for a reversal.

The benchmark KSE100 Index will probably fall 10-15 percent in the run-up to elections in July or August, according to an analyst.

Uncertainty on the political and economic fronts has contributed to the negative sentiment and is dragging the index down after the Budget announcement. Shrinking foreign-exchange reserves are also putting pressure on the rupee, which has already been devalued twice in the last six months.

It is stated that this would wipe out this year’s 10.6 percent gain in local-currency terms – the best performance in Asia. 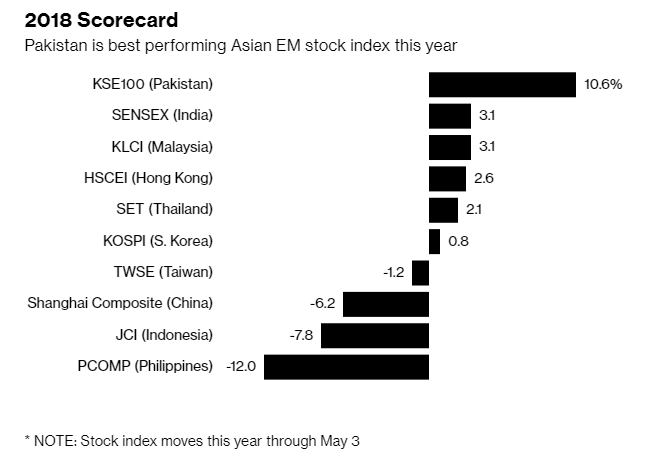 “A chain of events including politics and economic vulnerabilities, coupled with a lack of earnings growth” will spur drops, said Rameez, who correctly predicted declines in Pakistani stocks before its upgrade to emerging-market status by MSCI Inc. last year reported Bloomberg.

Losses might not be as bad if a planned tax amnesty scheme is approved and implemented in the next few months, he said.

A caretaker government will take over on June 1st, before the election, and will be tasked with managing an economy where the current-account deficit widened by about 50 percent in the nine months through March.

The lack of a clear frontrunner among the three main parties is also adding to uncertainty among investors, said the report.

“We are facing a significant trade imbalance, pressure on the rupee, and the issue with regards to depleting reserves,” said Farid Ahmed Khan, the chief executive officer at HBL Asset Management Ltd. in Karachi.

The market is certainly cautious as to what will happen when the caretaker setup emerges as it will be difficult for them to raise short-term funding and shore up the reserves.

On Thursday, the market saw another bearish session as the market attributed the fall to the International Monetary Fund (IMF) which is now seeing the country’s growth for FY19 slowing down to 4.7% against the government’s growth target of 6.2% for next year.

The market is currently trading at around 44600.