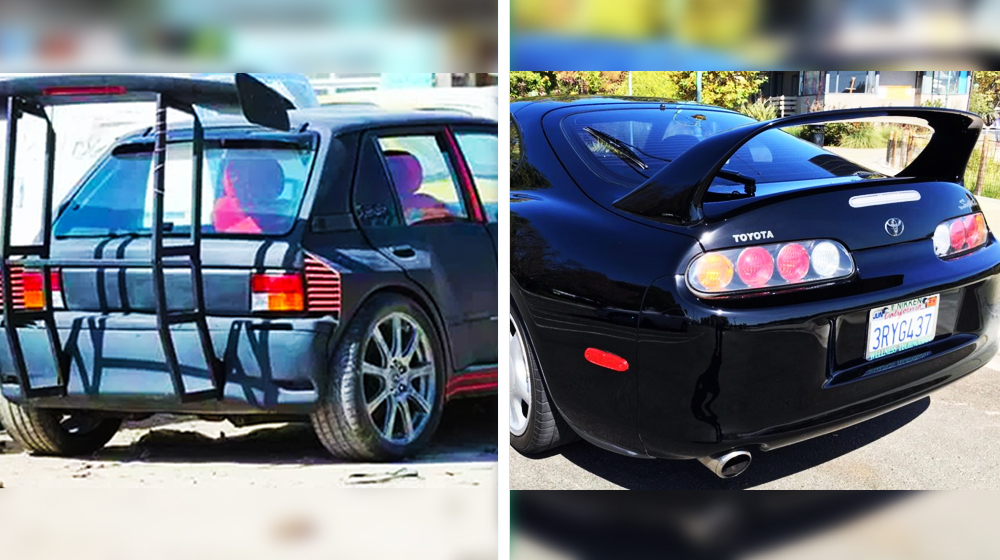 Someone put a Supra engine into a Suzuki FX – check it out below!

Do you believe in reincarnation? Toyota Supra started producing in 1978 and continued until 2002 by Toyota Motors Corporation to please driving enthusiasts throughout the world.

It is an analog powerhouse which had no electronic hindrances and packed massive horsepower. There is not a single “most exciting cars ever” list out there that does not include Supra’s name.

It lives on – some Rawalpindi folks went ahead and put a Supra’s engine into a Suzuki FX (because why not?). Some of the most bizarre car modifications originate from Rawalpindi, from minimally “altered” Honda CD 70’s to hood-less turbocharged Suzuki Mehran’s, the city has it all. 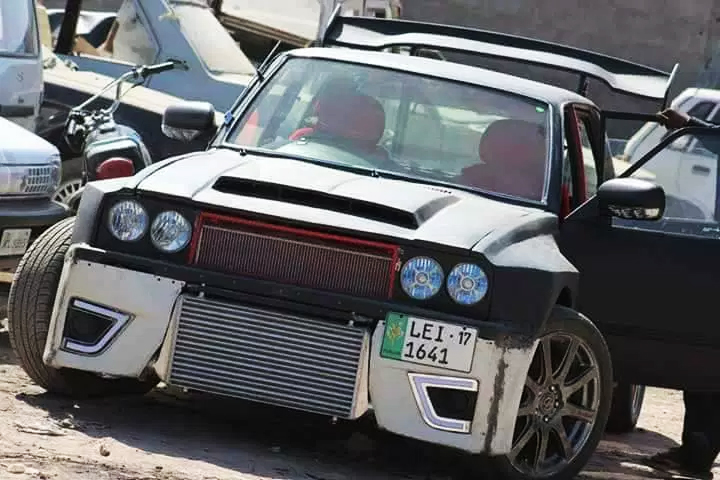 Here it is, the most beefed up FX in the world which has a completely overhauled body, gigantic wheels, and most importantly, an insane 3,000 cc 2JZ engine which was manufactured by Toyota for the Supra to compete in high-stakes racing tournaments back in the day. 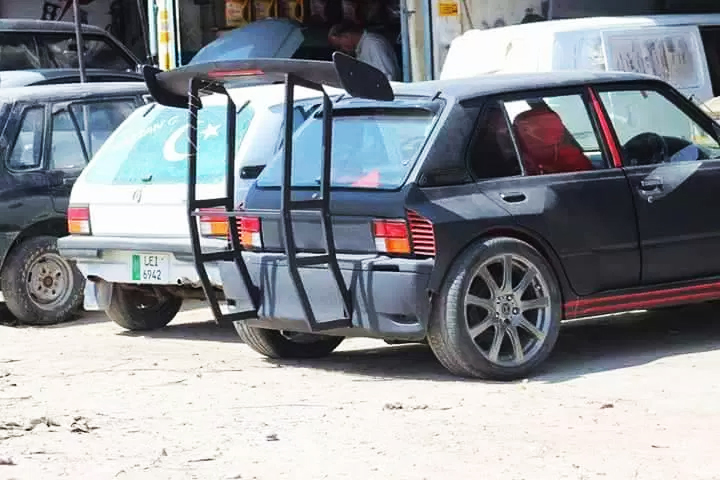 The mods are actually pretty cool, the owners opened up side vents to provide better aerodynamic air-flow at high speeds for added handling and road grip. Not just that, they even added extra space to house bigger wheels and attached a huge spoiler on the rear.

Most of the parts seem custom-made and the hood contents have been redesigned to house the massive engine. 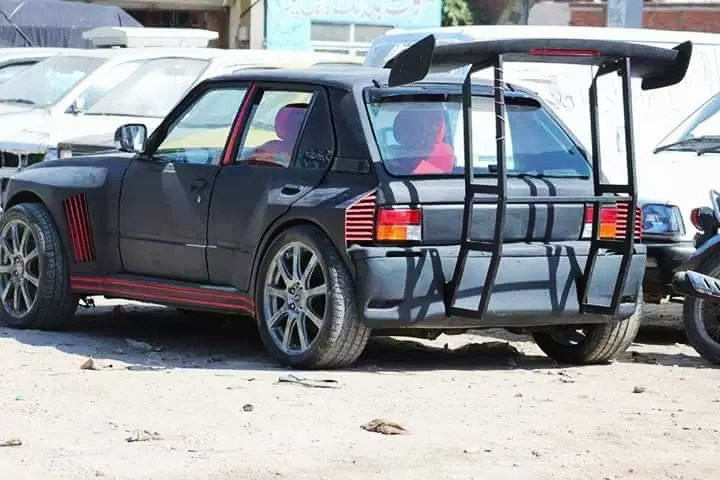 Other details are currently unknown about this Suzuki Supra/Toyota FX. We’ll update the story as soon as we find out more about this “hybrid” car.

Check out this video to hear what it sounds like.