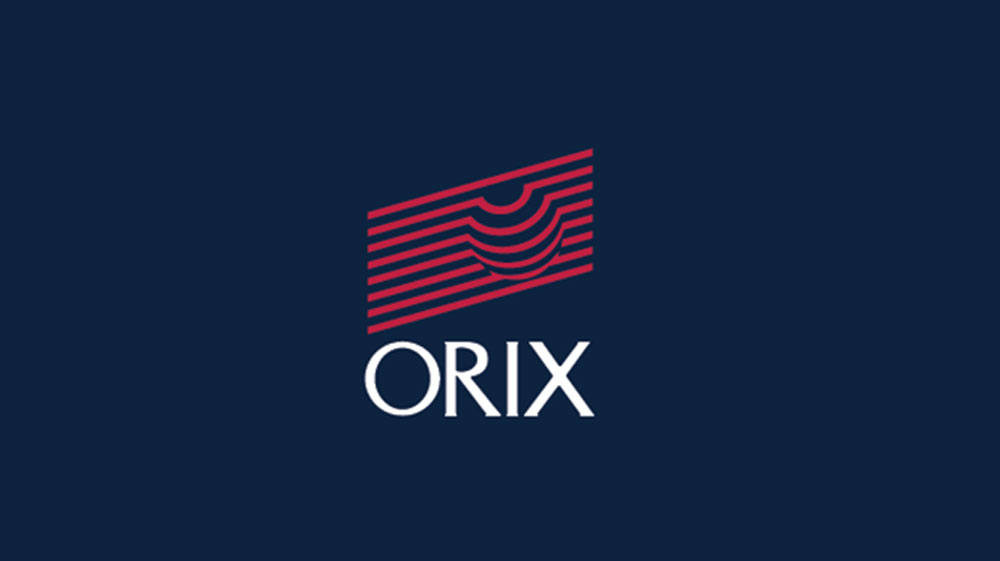 Arif Habib Corporation, one of the renowned business conglomerates in Pakistan, has invested an amount of Rs. 67.53 million in Orix Leasing Pakistan Ltd. by way of purchasing voting shares.

According to the stock filing, Arif Habib acquired 1.5 million voting shares in Orix Leasing Pakistan at the share price of Rs. 45.02 per share.

The company recorded a profit of Rs. 139 million profit in the first quarter of 2018.

In December 2017, Security and Exchange Commission of Pakistan (SECP) granted a license of Investment Finance Service (IFS) to Orix Leasing Company Limited in place of its leasing license.

The company took an operational change and continued its operation as Non-Banking Financial Company but with enhanced scope of business from leasing to investment banking.

The company has been expanding its businesses while providing conventional leasing and Islamic financing to various sectors including manufacturing, agriculture, SMEs and etc. It also introduced various products of investment to attract deposits of the public or investors against fixed and various profit rate.

Last year, the board of management decided to withdraw its 30.39 million shares from the Oman based company, which is working on its merger with National Finance Company SAOG (NFC) Oman.

The shareholders of the company chose the option to receive a cash payment equivalent to 1.2 times book value per share on December 31, 2017 against 30,392,901 shares of OOLC held

Subsequently,  the company has received the sale proceeds which were recorded as a receivable from NFC as of March 31, 2018. Capital gain on this divestment amounted to Rs. 329 million. In addition, the related exchange translation reserve amounting to Rs. 347.8 million has been reclassified from equity to unconsolidated profit and loss account as other income.

With the revision of its license to an ‘investment finance company’, Orix Leasing is actively looking for opportunities to diversify its revenue streams and add new business lines, while maintaining steady growth in core products.