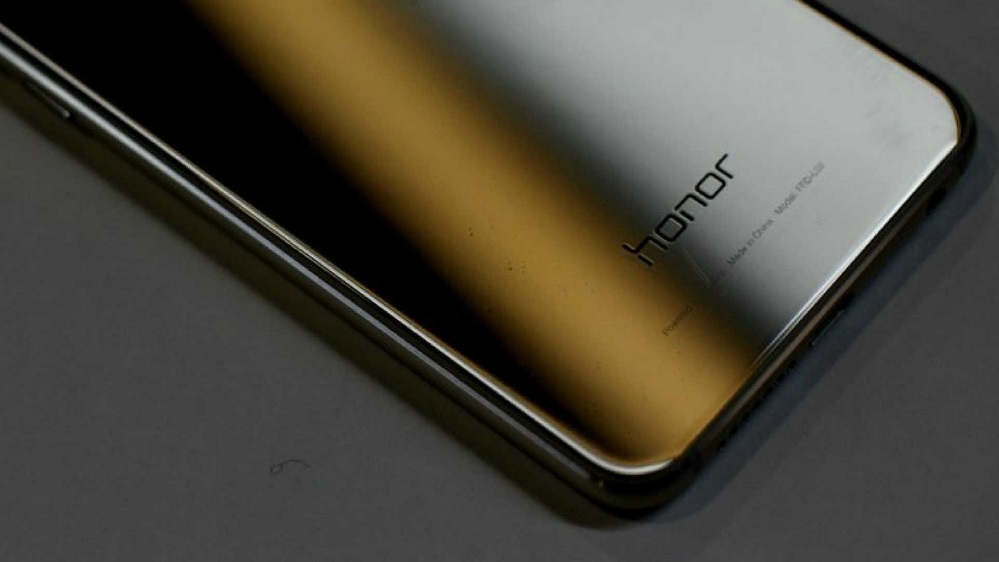 Honor 7A and 7C come with 2018’s trendy features like 18:9 screens, dual cameras and fingerprint scanners. 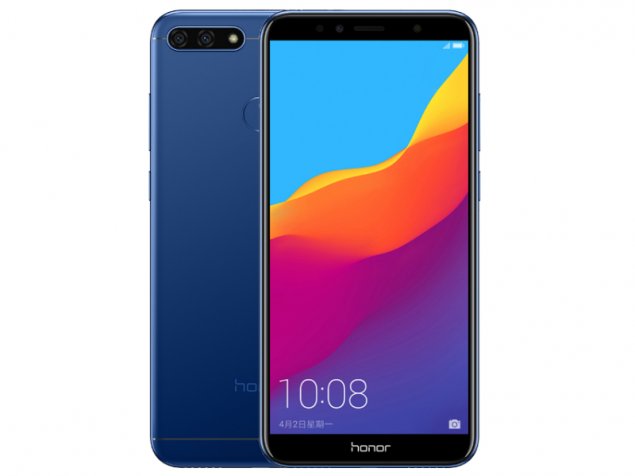 The two phones are identical in terms of design, with a metal back, dual cameras and a fingerprint scanner on the back.

Huawei Honor 10 is a Flagship on a Budget

They run on Android 8.0 Oreo with Huawei’s EMUI skin on top. The phones also include a microSD card slot along with Dual SIM support.

This is another area where the phones are similar. Both Honor 7A and 7C have a 13+2 MP dual camera setup on the back with a LED flash. On the front, you get an 8 MP shooter.

Finally, Honor 7A and 7C have a 3,000 mAh battery. Neither phone has fast charging support, unfortunately.