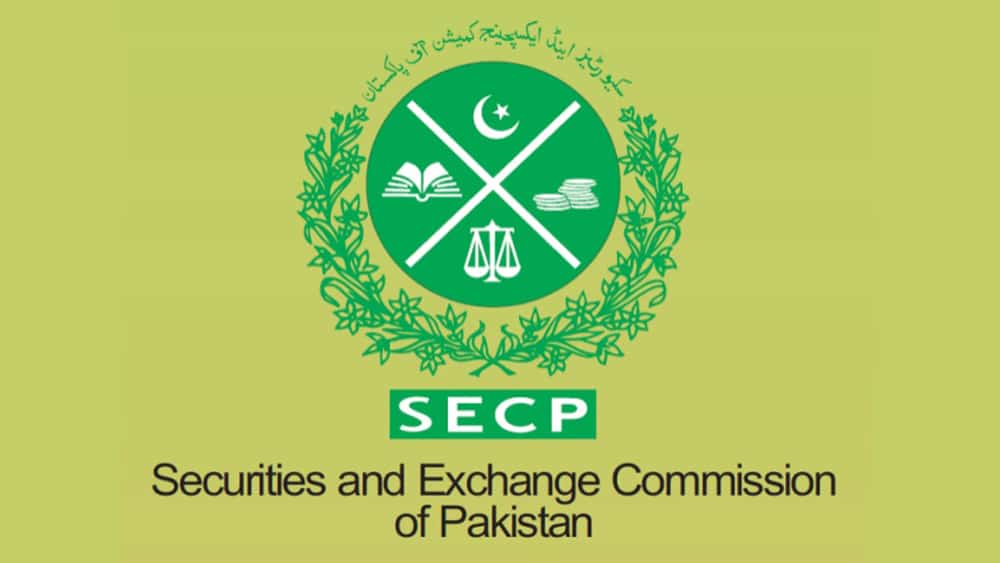 The Federal Government has appointed Shaukat Hussain as the new Chairman SECP. With the appointment, the process started two days ago to put Tahir Mehmood as the head of the regulator has been terminated.

According to the media reports and sources in SECP, the appointment of Shaukat Hussain as the new chairman of Securities and Exchange Commission of Pakistan (SECP) was made on the recommendation of former Finance Minister Ishaq Dar.

A summary was moved through a circular by the Ministry of Finance through Finance Minister Mifta Ismail to appoint the senior most Commissioner, Tahir Mahmood, as permanent chief of SECP and more than 75 cabinet members approved the decision. The Prime Minister, Shahid Khaqan Abbasi, also approved his appointment.

Despite a majority of the ministers giving their consent to appoint Mehmood, another summary of Shaukat Hussain was moved on the recommendation of ex-chief of SECP, Zafar Hijazi, and former Finance Minister Ishaq Dar on May 11, 2018 (Friday) and the ministry of finance issued the appointment notification of Shaukat Hussain. 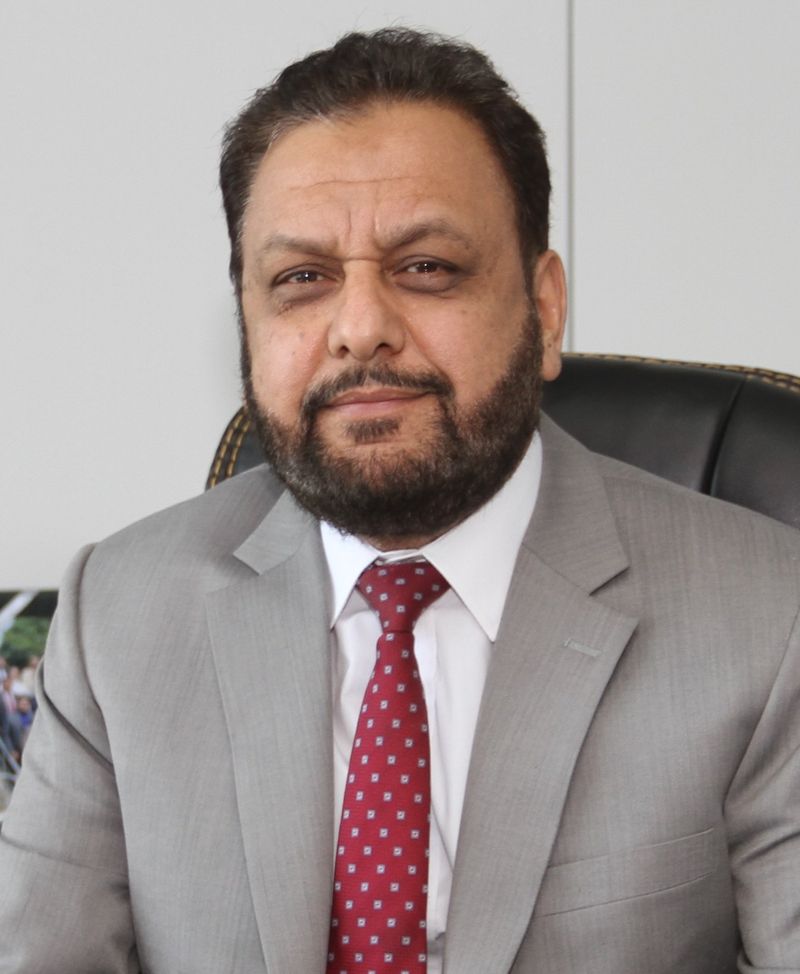 The decision was taken as Tahir Mahmood was the main witness in the record tempering case in National Accountability Bureau (NAB) against Zafar Hijazi, and ex-Prime Minister Nawaz Sharif.

The government has appointed Shaukat Hussain, commissioner, as the SECP chairman with immediate effect, according to an official notification of the finance ministry on Saturday.

The government made the appointment just 18 days before the end of its five-year constitutional term.

The Election Commission of Pakistan (ECP) has placed a ban on appointments and release of development funds aimed at providing level playing field to all the political parties before the general elections.

Shaukat Hussain is a fellow member of the Institute of Cost and Management Accountants of Pakistan. He has rich and diversified experience spanning 32 years. Before assuming charge as a Commissioner on March 27, 2018, he was Executive Director/Registrar of Companies in charge Corporatization and Compliance Department (CCD) at the SECP.

He joined the SEC as a Joint Registrar in September 2000. He has previously headed the SECP office in Karachi, Islamabad and Peshawar. He has also worked as Director, Securities Market Division.

Prior to joining the SECP, he had worked with a professional accountancy firm, a development financial institution and listed companies of both public and private sectors.