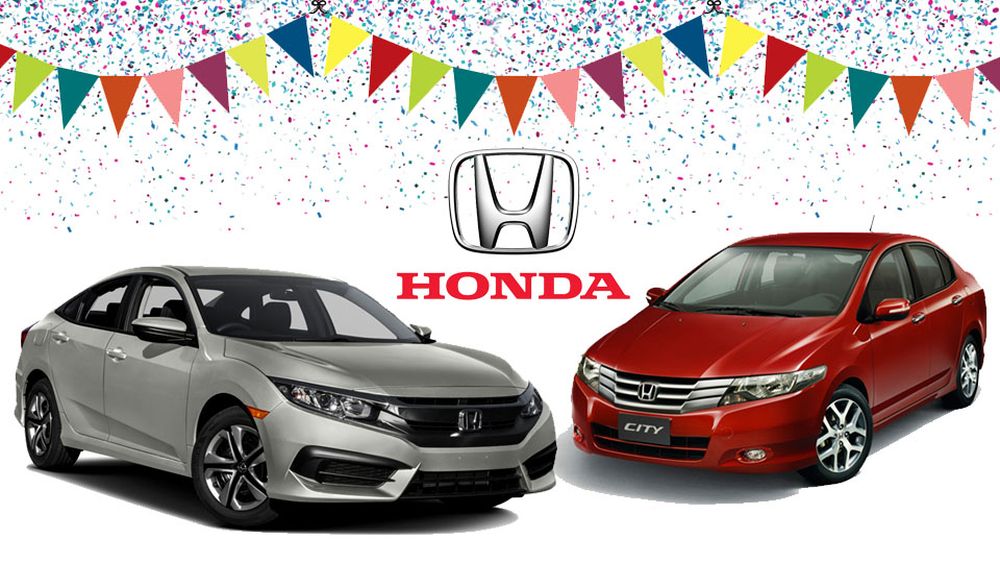 Honda Atlas Cars Pakistan Limited (HACPL), an automobile subsidiary of Honda, announced its result for the year that ended on 31st March 2018. The company posted a net profit of Rs 6.49 billion which is up by 5.87% as compared to Rs 6.13 billion in the same period previous year due to volumetric increase in sales by 42%.

Along with the results, the company also announced a final cash dividend of Rs 22.75 per share i.e. 227.5% which was higher than analyst expectations.

The popularity of Honda Civic and sales of Honda City also contributed to the company’s outstanding performance in sales. Both models maintained good momentum and gained positive feedback as one of the most popular cars from Honda. Furthermore, Honda BR-V, the first locally produced 7-seater SUV which was introduced in early 2017, marked impressive sales with 9,098 units sold.

Owing to the recent currency devaluation, Honda also increased its car prices in January (4Q). Prices for every Honda car except the Turbo Civic and the BR-V were increased. The Turbo Civic was discontinued but it is expected that it will get a price hike when Honda decides to restart sales for the model. The prices were increased twice in four months.

The significant increase in the cost of raw material, arising from adverse currency exchange rate movement was not entirely passed on to the consumers during the year, as a price increase of only 3% was witnessed which caused the gross margins to decline.

Other operating expenses of the company increased by a massive 131% from last year.

Honda operates through two joint ventures in Pakistan’s automobile industry, both with the Atlas Group, a financial and industrial conglomerate in Pakistan. Honda owns a stake in Honda Atlas Cars, a car assembler, and in Atlas Honda, the largest motorcycle producer in Pakistan with over 50% market share.