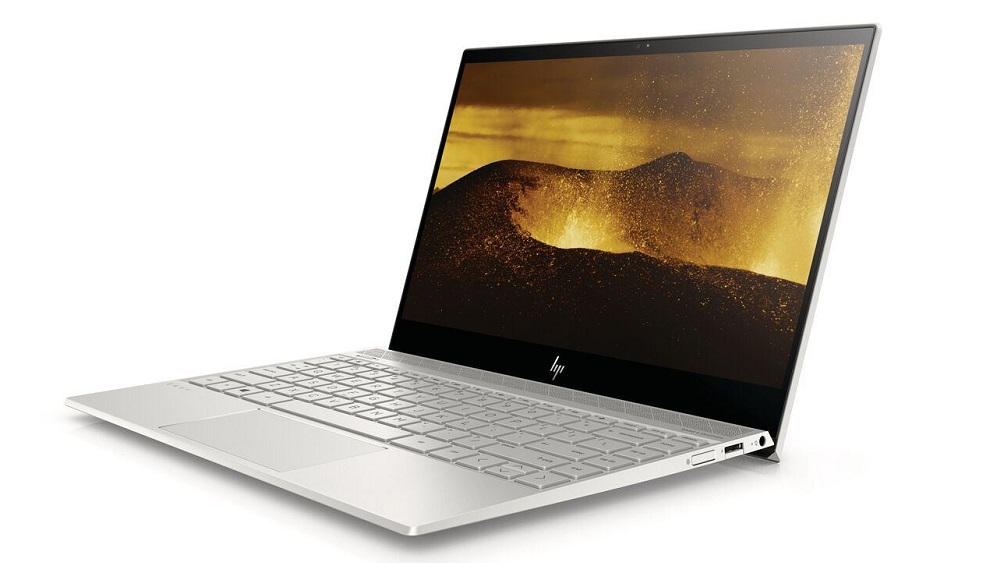 HP has unveiled its new Envy convertible laptops with AMD Ryzen processors along with updated 8th gen Intel processors for the nonconvertible variants.

HP is updating its Envy laptop lineup with a set of new laptops and convertibles for buyers in every price and performance bracket. Here are the major products that were unveiled.

The long-present convertible is getting an upgrade with better internals and is available again in 13 and 15-inch versions. The display comes with 1920 x 1080 resolution (UHD 3840 x 2160 optional) and Corning Gorilla Glass protection. There’s also optional Sure View mode to reduce the degree of angle to keep peeping toms at bay.

For the x360 15, you get both of the aforementioned Ryzen options alongside Core i5 and Core i7.

The laptops come with a Command Center application, which makes the convertible even quieter if you want silence during, say, watching a movie. The laptops will be available in either Black or Silver.

Among the more traditionally-suited options are the Envy 13 and 17 laptops, which don’t come with a detachable display. They are available in larger 13 and 17-inch options, with 1080p resolution on the base models with the option of UHD.

Connectivity options include USB-C and USB 3.0 on the Envy 13, with the larger model also coming with HDMI 2.0 and a CD/DVD Drive. There’s also the option of Wi-Fi ac, Bluetooth 4.2 and optional Gigabit Wi-Fi.