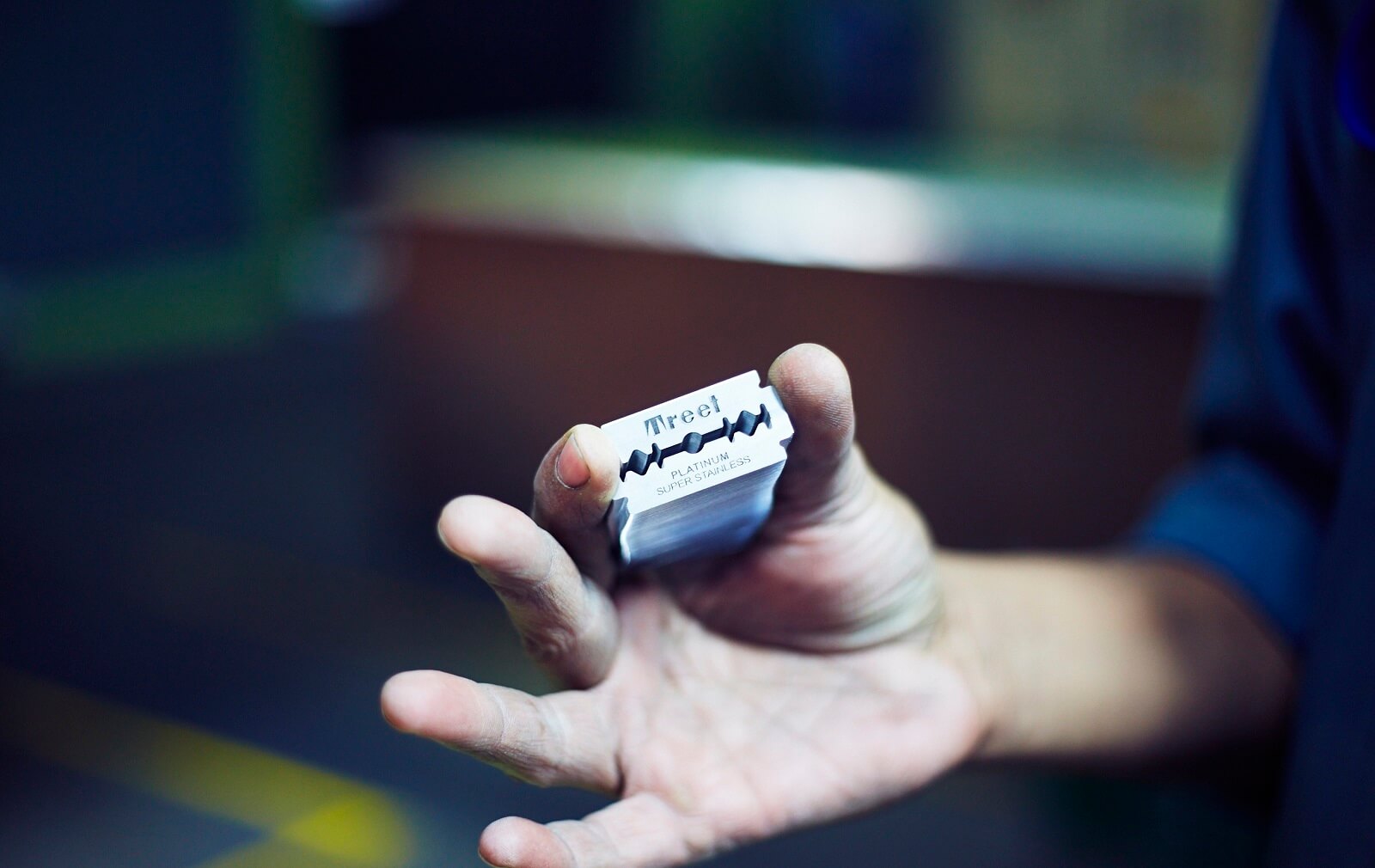 Treet Corporation (TREET) held an analyst briefing yesterday at a local hotel where the company announced multiple expansion projects in avenues like batteries, alloy-rims and pharmaceutical sector among others.

Treet is Pakistan’s leading manufacturer of razor blades for men’s shaving products, besting the global leader Gillette by a wide margin in terms of market share within the country.

Treet is now involved in everything from its core business of razor blade manufacturing to motorcycle assembly, manufacturing batteries that can be used in cars as well as backup storage for solar power.

The briefing began with the announcement of an investment of worth Rs. 7 billion in Lead Acid Batteries (LAB) Project. The company plans to develop two projects under the Lead Acid Battery category which include Sealed Batteries (Non-maintenance for vehicles) and Deep Cycle Batteries (for solar Panels and UPS). They also announced that a distribution channel for Lead Acid Batteries is already in place along with the Product Mix.

For this business, the company has invested in a 40-acre, Rs 6.25 billion manufacturing facility in an industrial estate in Faisalabad. The company has signed an agreement with South Korean conglomerate Daewoo to manufacture maintenance-free batteries, also known as valve-regulated lead-acid batteries

The Lead Acid Battery project had begun commercial production on 30 November 2017 last year; meanwhile, the batteries were in the stores by February 2018.

Treet has also announced it plans to launch an app for home delivery of the batteries. The company is betting on the highly energy intensive growing middle class to help increase sales by 14-15 percent in the short term.

This Self Cooling Can is the Perfect Invention for Summer

Furthermore, the company is also looking to tap other regional markets with its battery projects which include Afghanistan, Iran and Central Asian countries.

Treet wants to make a move in the regional markets on the back of lower delivery cost and time, against the rival Korean brands.

In addition to that, the company also informed of its plans to venture into the Alloy Rims plant with a total investment of Rs. 3.5 billion. The alloy-rim plant will have an initial capacity of 50,000 units; however, the company estimates that after an expansion project, the plant capacity will increase to 1 million units per year. The company estimates the payback for the project to be one year.

Back in January 2017, Treet bought a 58% stake in Renacon Pharma, a small pharmaceutical company that produces hemodialysis concentrates in Pakistan

The management, during the briefing held yesterday, delved into some of the details on Renacon Pharma’s expansion. Treet Corp has approved to make an investment worth Rs. 1.25 billion by share issue of 50 million shares in the primary market at Rs. 12.5 per share.

Renacon Pharma’s current capacity for producing Hemodialysis Concentrate is at 150,000 units. Treet Corp management expects the payback period for the project to be around one year. Renacon had sales of just over Rs 310 million in fiscal 2017, a growth of 14% over the previous fiscal year.

In other projects, Treet Corp Management has also approved an investment worth Rs. 1.5 billion to setup an education project with undergraduate and post-graduate programs to be offered in arts, culture and architecture. The company seeks to finance the investment by Global Arts Limited – a subsidiary of Treet Corp Ltd. – by supplying assets on a lease.