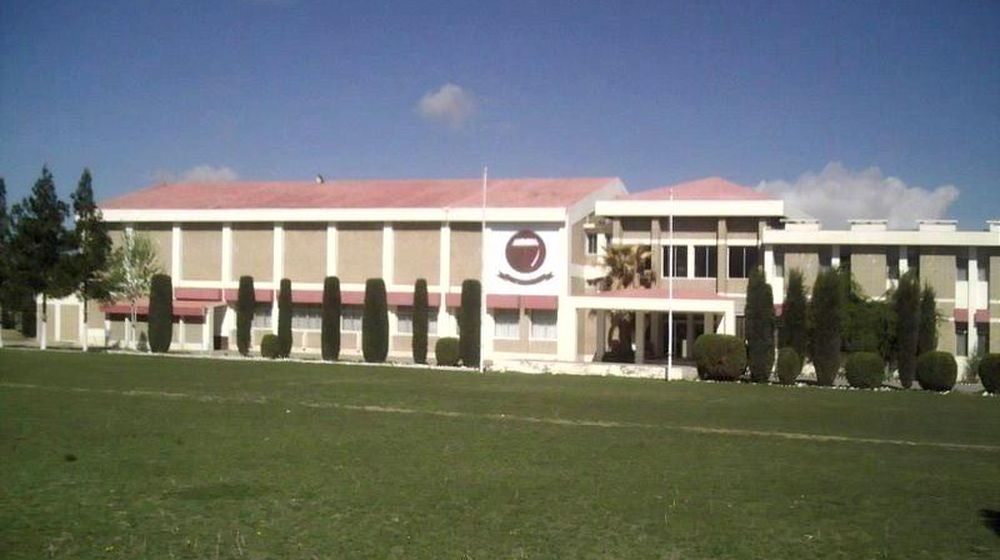 Balochistan Police have arrested the Cadet College Mastung principal for torturing the students.

Recently, a video of an unjustified and unbelievable treatment of Cadet College students in Balochistan went viral over social media. In the clip, students from the Cadet College Mastung  were subjected to corporal punishment by the school authorities, and that too in a manner that was far too brutal and inhumane.

Once the video went viral, the police in Mastung sprung into action. They have taken the principal of the college under question into custory, after the Balochistan High Court ordered his arrest over the ill-treatment of students.

According to available reports, the college principal allegedly gave the go-ahead for the punishment.

A petition was filed against the treatment of students after which the court took up the case. Chief Justice Muhammad Noor Maskanzai headed the two-member bench comprising Justice Hashim Kakar and himself.

Police Arrests Culprit Who Beat a Madressah Student to Death

DIG Counter-Terrorism Department (CTD) Aitzaz Goraya was called up to the court as well. The DIG told the court that;

The principal of Mastung Cadet College, Javed Iqbal Bangash, has been arrested today on the court’s orders. Steps are being taken to arrest all those involved in the torture.

The DIG further told that the students subject to torture had been provided with medical treatment. On this the court responded by saying;

Never mind the medical examination, kindly brief the court regarding the registration of a First Information Report (FIR).

Ali Zafar Speaks Out Against “Clerics” Who Kill Children in Madressahs

Goraya assured the court that an FIR would be registered as soon as possible and the court will be sent a copy as well. The court further directed the police to arrest all the culprits involved in the torture.

One of the students had slapped the principal’s son earlier so it was a revenge on the part of the principal.

The students further mentioned that former students of the college also tortured other pupils on the principal’s orders.

The hearing of the case will resume today. It is pertinent to mention here that the Balochistan government has already banned corporal punishments at all educational institutions.