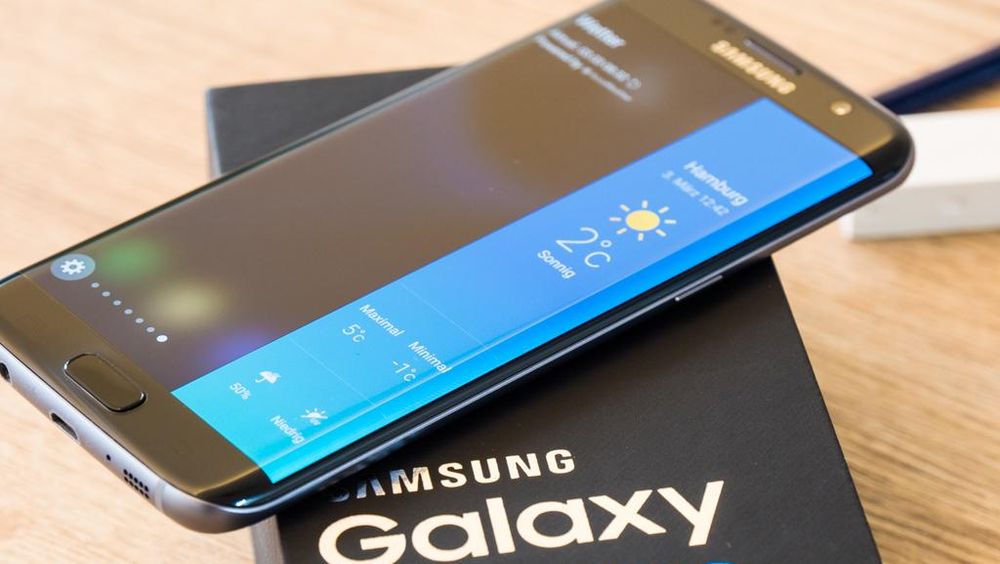 Samsung’s latest Oreo update is bricking Galaxy S7 and S7 Edge devices. The new update can brick your phone and cause data loss.

If you have a Samsung Galaxy S7 or S7 Edge, you better avoid the latest update to Android Oreo. Both phones are facing serious issues, that can brick the phones or make you lose your data, thanks to Samsung’s latest Oreo update. If you are looking to update your S7 or S7 Edge, it’s advisable to backup your data before starting the update process.

The company rolled out this update a few weeks ago, and according to hundreds of reports on online forums, devices get stuck in a bootloop while the update is being installed.

Due to the broken state of the Oreo update, the company has stopped the update roll out for no.

While Samsung suggests that it’s causing the devices to reboot “unexpectedly”, people are claiming that the only solution is to manually factory reset the data.

A device gets bricked when its OS gets corrupted or has not been installed properly. When an update package starts extracting itself into the system, it firstly wipes the system data folders to make space and install itself in its place. If, for any reason, it is not able to fully extract itself then the system data folders remain empty. In turn, your device has no OS to boot into so it gets stuck in a bootloop showing you the bootloader again and again.

While the company has stopped the update, it is possible that your phone might have downloaded the update automatically in the background. Just in case, avoid installing the update until a new OS update is sent out by the company.

This is not the first time that the company has had to pause its Oreo updates. Previously, the updates to Galaxy S8, S8+, A series and Note FE also had to be halted due to multiple issues.

Update: Samsung has restarted the updates for both phones after fixing the aforementioned issue. Fortunately, the fix didn’t take long and now the devices are again getting the much-anticipated Oreo update. The firmware versions are G930FXXU2ERE8 for the Galaxy S7 and G935FXXU2ERE8 for the S7 edge.