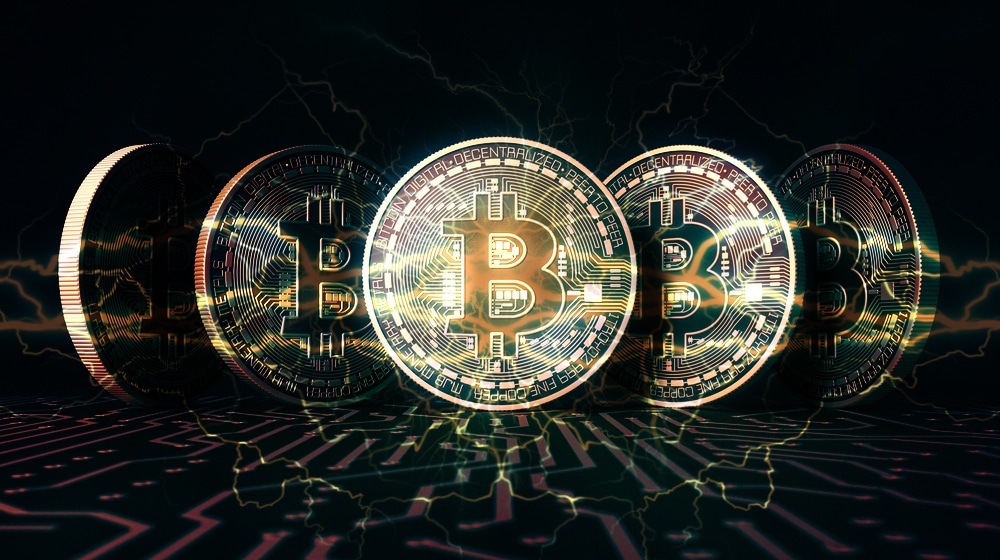 According to a new study, Bitcoin might use 7.7 gigawatts of electricity (0.5% of the entire world) by the end of this year.

Bitcoin, one of the hottest topics last year, might drain approximately 0.5% of the entire world’s electricity by the end of this year, according to a new study. Currently, Bitcoin related activities are consuming as much power as Ireland does and it’s set to grow even further in the coming months.

The cryptocurrency gained worldwide attention after shooting up in value and making many people rich – its strong potential and significant fluctuations in value gave rise to a whole new market.

As its usage continues to grow, it has been a strong concern for major companies and regulatory bodies to manage it, or tax it, as it drains a lot of resources such as electricity and powerful hardware.

The amount of power used by Bitcoin is an important factor for understanding its global impact, in order to implement effective policies. Alex de Vries, a Netherlands-based economist and cryptocurrency expert said,

We’ve seen a lot of back-of-the-envelope calculations, but we need more scientific discussion on where this network is headed. Right now, the information available is pretty poor quality overall, so I’m hoping that people will use this paper as a foundation for more research,

It is currently using as much electricity as Ireland, LiveMint reports, and the entire network’s usage is at an estimated 2.55 gigawatts. Quite similar to its insane value fluctuations, Bitcoin’s electricity consumption is also highly volatile as each transaction done through it uses as much electricity as an average house in the Netherlands uses for a month.

0.5% of the World’s Electricity

Alex says that he believes its usage could grow up to 7.7 gigawatts (0.5% of the entire world’s consumption) by the end of this year,

To me, half a per cent is already quite shocking. It’s an extreme difference compared to the regular financial system, and this increasing electricity demand is definitely not going to help us reach our climate goals,

Mining Bitcoin needs powerful computers or dedicated hardware that consistently perform mathematical calculations. The more powerful your hardware (that consumers more electricity), the more Bitcoin you can mine, which is why people are spending more and more on electricity and hardware to earn massive incentives.