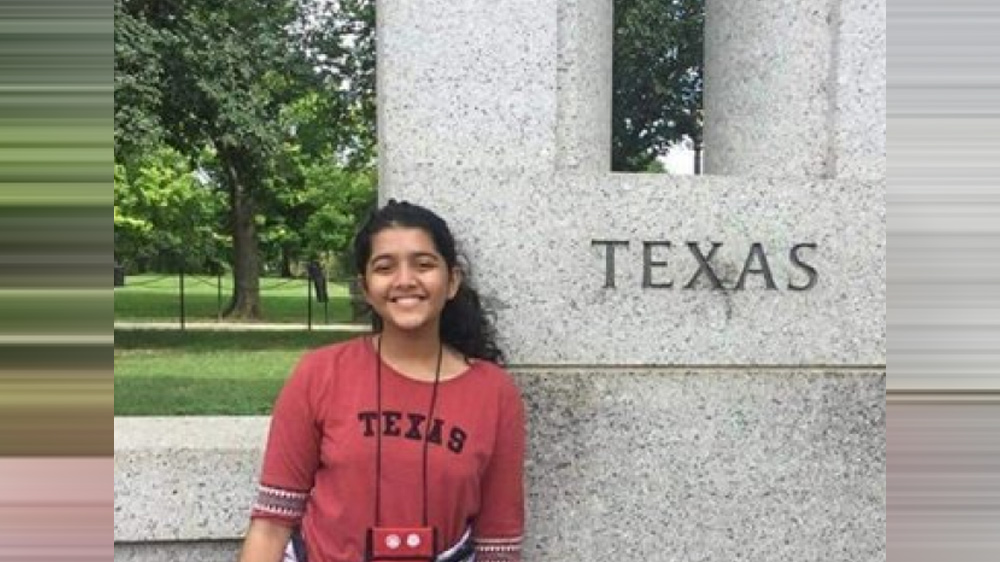 On Friday, 10 people were killed by a teenage classmate in Texas, the latest in a string of mass shooting incidents in USA this year. The teenager gunned down 10 people, mostly students, with his shotgun, before being arrested on murder charges.

One of his victims was Sabika Sheikh a Pakistani student who was part of the Kennedy-Lugar Youth Exchange and Study (YES) programme. She was due to return home to Pakistan in time for Eid.

The murderer was identified as Dimitrios Pagourtzis, a 17-year old at Santa Fe High School. If convicted, he could face the death penalty under capital murder charges.

Law enforcement can officially confirm that the SFHS suspect has been identified as student Dimitrios Pagourtzis, 17. He is charged with capital murder & agg assault of a peace officer. He is in the Galveston County jail on no bond. @FBIHouston #HouNews 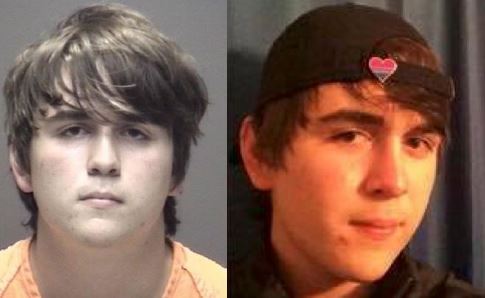 Dimitrios Pagourtzis — the suspect in the Santa Fe High School shooting in Santa Fe, Texas, US

Megan Lysaght, the program manager (Inbound) at American Councils for International Education, was the first to confirm Sabika Sheikh and others.

“It is with [the] greatest sadness in my heart that I need to inform you that one of our YES students, Sabika Sheikh of Pakistan, was killed today in the school shooting in Santa Fe, Texas.

“Please know that the YES program is devastated by this loss and we will remember Sabika and her families in our thoughts and prayers. We will have a moment of silence in her memory today.”

The Pakistan Embassy in Washington DC also confirmed the news. Pakistan’s ambassador to the US, Aizaz Ahmed Chaudhry, expressed his sadness. He mentioned that the embassy is assisting Sabika’s family and making arrangements to send her body to Pakistan as soon as possible.

Sabika Sheikh, who hailed from Karachi, was the eldest of three siblings in her family. She was part of the YES program since August 2017 and was going to return home next month.

Following this tragedy, her father spoke to the media. He mentioned that she was always top of her class and obedient.

“It is still so very hard to believe that [Sabika is dead].”

Her family is devastated by the loss, and many social media users in Pakistan and elsewhere feel the same way as well.

With less than a month until going home to her friends and family, Sabika Sheikh, a YES exchange student from Pakistan, was killed in the #SantaFeHighSchool shooting. If this had happened to me when I was on YES in Jordan it would be "terrorism"-why is it different when it's here pic.twitter.com/CeozGAVSRN

President Trump also tweeted his condemnation regarding the incident, though given his track record, it remains to be seen how sincere his words actually are:

As long as it is easy to buy guns in America, tragic incidents such as the one that claimed poor Sabika Sheikh’s life will continue to be the norm rather than the exception.