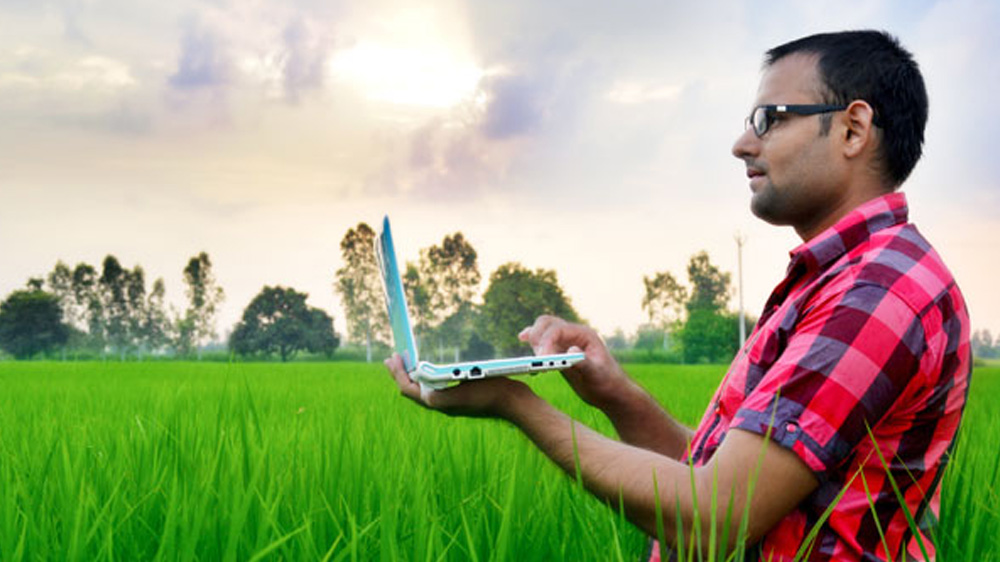 The report, titled ‘Pakistan National Human Development Report 2017: Unleashing the Potential of a Young Pakistan’, revealed that Azad Jammu and Kashmir and some areas from Punjab fare better than other provinces on the HDI – a composite index measuring average achievement in three basic dimensions of human development amd  a long and healthy life, knowledge and a decent standard of living. 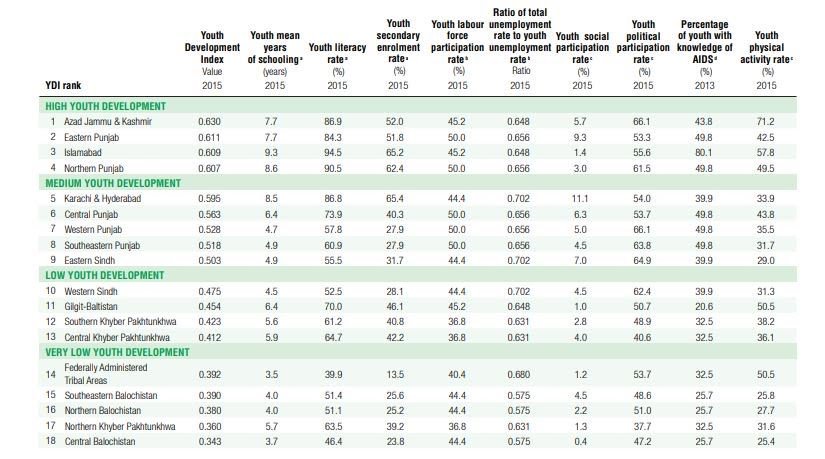 Lahore was the highest ranked city of Pakistan on the HDI with 0.877, followed by Islamabad and then Rawalpindi. Four out of six cities of Punjab feature on the list of high human development, including Rawalpindi (0.871), Sialkot (0.834) and Jhelum (0.829). Likewise, the six of the bottom ten districts are from Punjab while four belong to Balochistan and Sindh.

Moreover, only one city from Sindh, Karachi, makes it to the high human development list with 0.854.

Overall, the report categorizes Pakistan at a medium level of human development.

The high medium human development rankings include 18 cities from Punjab, four cities from Khyber Pakhtunkhwa and one city from Sindh (Hyderabad).

Eleven cities each from Punjab and KP make it to the list of medium human development, which also includes four cities from Sindh and one from Balochistan (Quetta).

Pakistan itself ranks in the medium human development category of the global rankings.

In education, average schooling years in Punjab stand at 10.1 years, 9.7 years in KP, 8.3 years in Sindh and 7.4 years in Balochistan. Balochistan also has the lowest levels of living standards at 33.9 percent. Punjab, Sindh and KP have 83 percent, 67.6 percent and 67.1 percent, respectively.

UNDP & Board of Investment to Establish Funds for Meeting SDGs

However, gender seems to play an important role in youth literacy, with considerable levels of disparity found across the country. Male literacy levels in Punjab is at 71 per cent but 55 per cent for females.