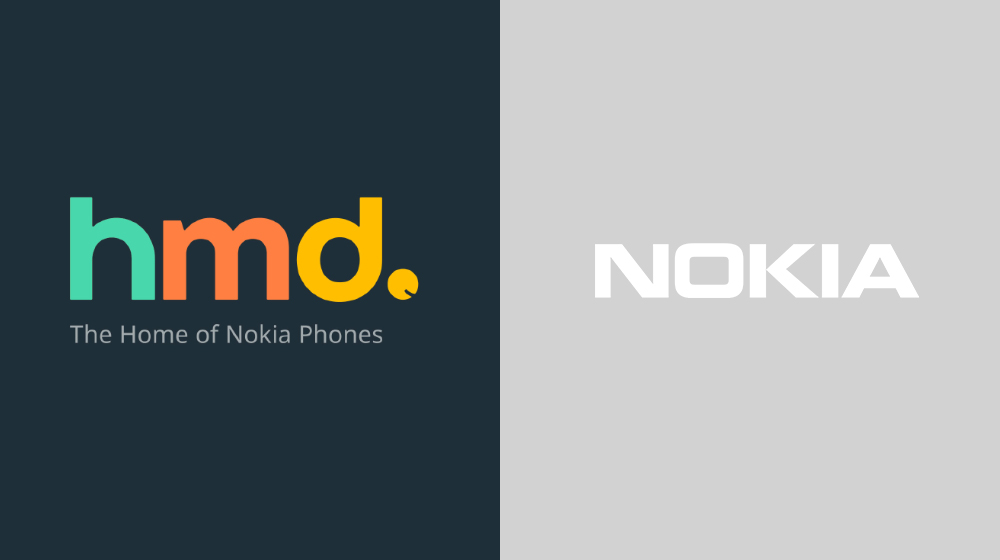 The startup behind the current Nokia phones, HMD Global, has received a new round of investment and is now valued above $1 billion. Its looking to improve its smartphone range and will launch new models soon.

HMD Global, the two-year old ‘startup’ that sells Nokia phones, has received $100 million in fundraising from investors and is now worth more than $1 billion.

Nokia’s Android lineup, that mostly consists of midrangers in addition to a Nokia 8 flagship, grew in popularity fast as the well-known brand name “Nokia” backed HMD’s sales figures throughout the world. Other than that, the company did launch some great devices with classic premium designs and stock Android OS as their key selling points.

Finland based start-up, HMD Global – the home of Nokia phones, today announced that it has raised additional USD 100 million from multiple investors to scale business operations and fund the company’s growth in its second year. This round of investment has been led by Geneva based, Ginko Ventures via Alpha Ginko Ltd. with participation from DMJ Asia Investment Opportunity Limited and Wonderful Stars Pte. Ltd., a subsidiary of FIH Mobile Ltd.

HMD it reported a $2.13 billion revenue for 2017 after being in operation since 2016. The company now sells some popular smartphones, with premium-looking outer garnish and low prices, it has official outlets in 80 countries.

Nokia X6 Sells Out Within 10 Seconds in China

We are thrilled to have these investors join us in our journey to script the next chapter of Nokia phones. It is our ambition to deliver great smartphones that delight our fans while staying true to our Finnish roots and the hallmarks that the Nokia brand has always been known for. We aim to be among the top smartphone players globally and our success to date gives us the confidence to further continue on a growth path in 2018 and beyond,

The company is yet to launch a flagship for this year, we can expect something exciting for 2018 because HMD says that the new investment will go to developing newer smartphone models and to its sale and supply channels.