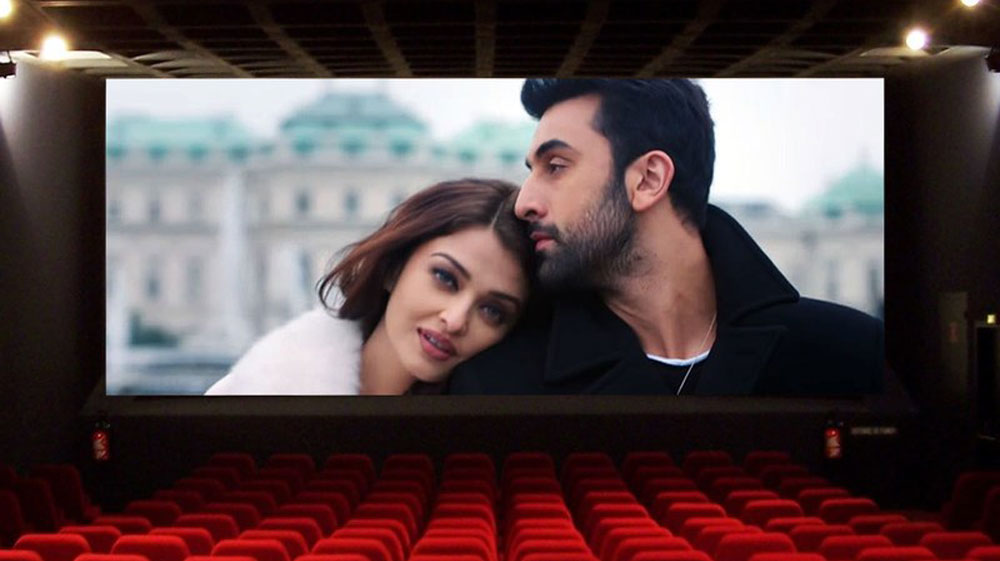 Government of Pakistan has banned the screening and exhibition of Indian movies on Eid-ul-Fitr and Eid-ul-Adha, sources have confirmed.

According to official document available with ProPakistani, no cinema across Pakistan will be allowed to show Indian movies during the Eid.

Notification said that move is aimed at promoting local movies on the festivals, a time when usual than larger audience is attracted towards cinemas.

Notification restrained all importers and distributors of foreign films from screening Indian films during the Eids. Notification said that this ban will remain in place starting two days before Eid-ul-Fitr and Eid-ul-Adha till two weeks after the Eids.